Sector Six can now be paused!
That's something that game needed for a long time.

With key customization and pause systems in place, game engine is practically completed!
That means boring updates are almost over!
Finally I'll be able to work on the content updates.

So, next week I plan to add new ways to leave the game, like exiting to main menu and then begin preparing game for the combat overhaul release!

This is what I need to do:

I'll be bringing this list back in every echo until it's completed and I can release new version.
It should take a month or so to do that.

When combat overhaul will be released, game will become beta, as all core features will be implemented.

The bad:
After combat overhaul release I will no longer update game, because I will begin selling updated versions on Itch.io and hopefully on IndieGameStand or even Steam store.
So, the newest game version will no longer be free.

The good:
Alpha game will stay free and the last update will add a lot of new content, like new abilities, new enemies, new achievements, epic boss and, of course, new combat.
I will not stop supporting alpha version, I'll continue fixing bugs and balancing issues.

I really hope Sector Six will sell well, because living off game development is my biggest dream right now. 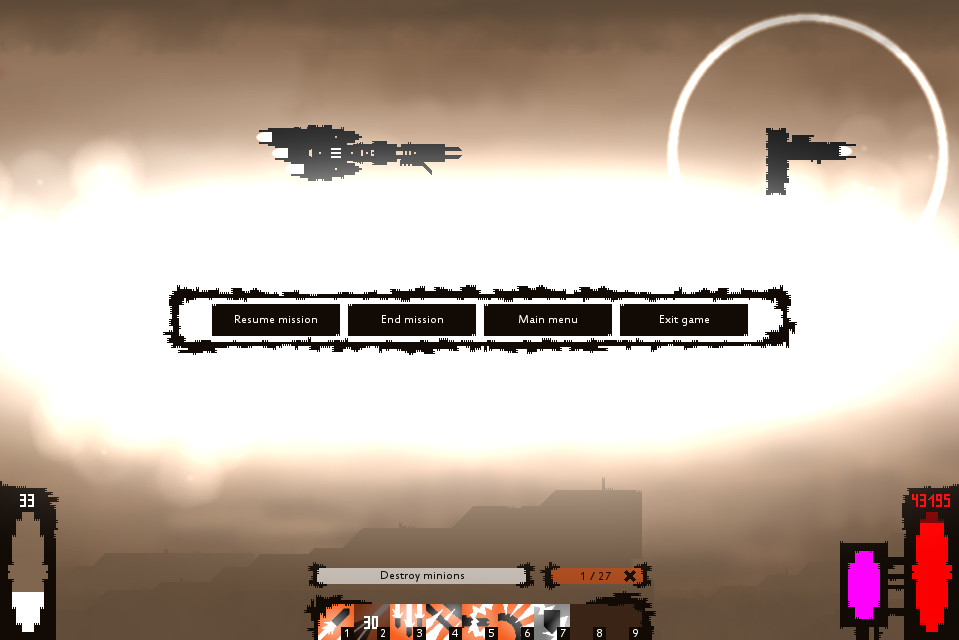