This week I have finally updated tutorial and new version is almost ready to be released! 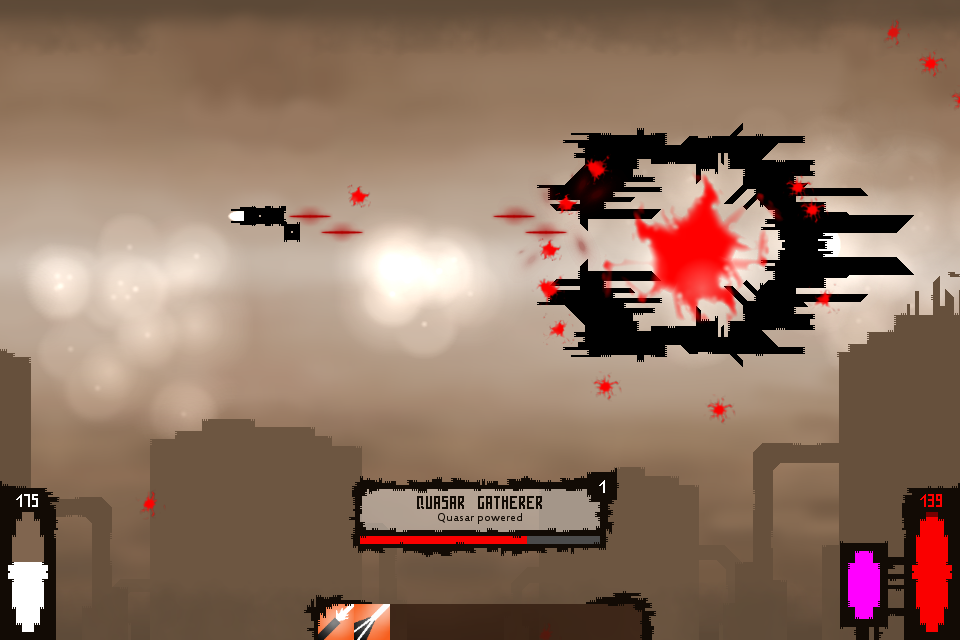 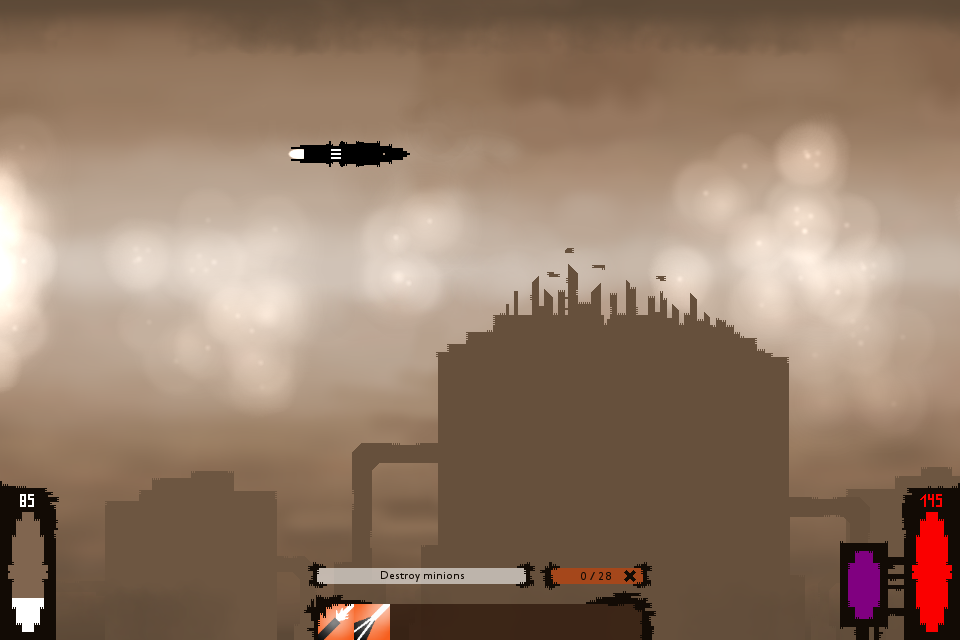 ​Since tutorial is done, now I just need to...

Well, almost.
I will probably add more things to the list, also, I'll need few days to prepare for the big release!