SAVAGE: The Shard of Gosen is now in Early Access on Steam!

YES, SAVAGE: The Shard of Gosen has made it to Early Access!

Hey everyone, Matt here, coming out of the grind cave for another update!

Apologies for the lack of any news across EVERYTHING - it's been a pretty heavy grind to get the game where it is now, and I generally am not very good at finding a solid work/news update balance. So, apologies for keeping so quiet.

I was very unsure about Early Access, but I started to change my mind once some very kind people started asking me to make the game available in that capacity, so they could support the game and get a copy at the same time. It also helps get more eyeballs on the game that I wouldn't have otherwise, and all the extra help is greatly appreciated.

Speaking of which, thank you VERY much for all of the bug reports, feedback and critiques; this stuff is going to help me turn Savage into a MUCH better game.

All of the support across Kickstarter, early backers and the current round of Early Access has just about floored me. It is surreal and I am humbled by it, and very grateful. Thank you!!

That being said, let's talk about the game, what's currently in it, what didn't make it, and what's coming up in future content updates... 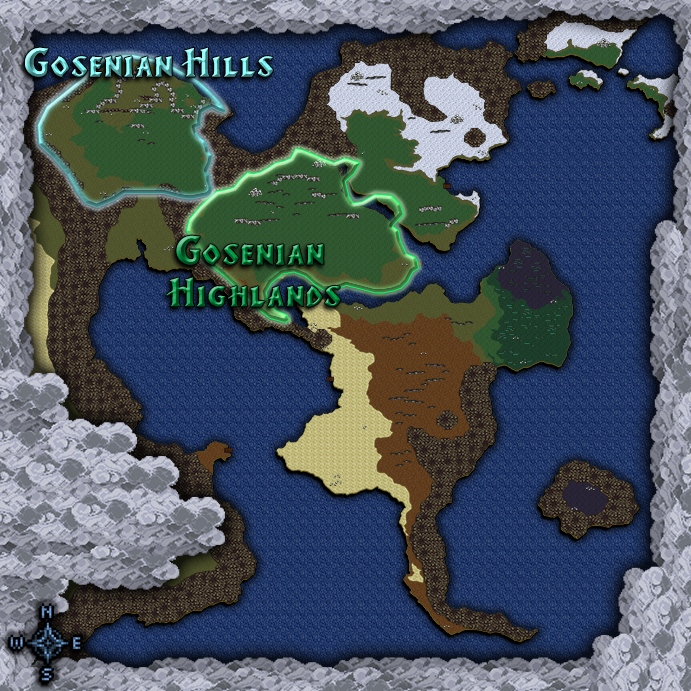 The title screen got a significant upgrade!

The new dialogue system is all drawn dynamically based on it's content, has a brand new "response" window that can hold up to 11 responses, and each response can potentially be a skill check against your four primary stats (with success and failure outcomes)! 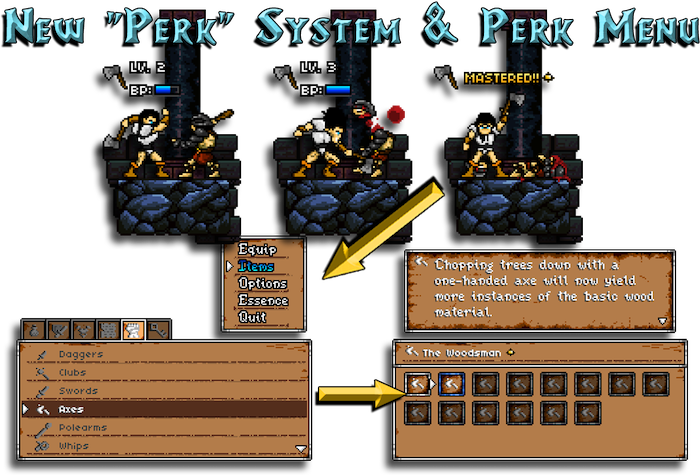 Leveling up gear and/or items to level 3 "masters" that item -- NOW you have a nice fancy UI and menu system showing you what you've unlocked across several categories! 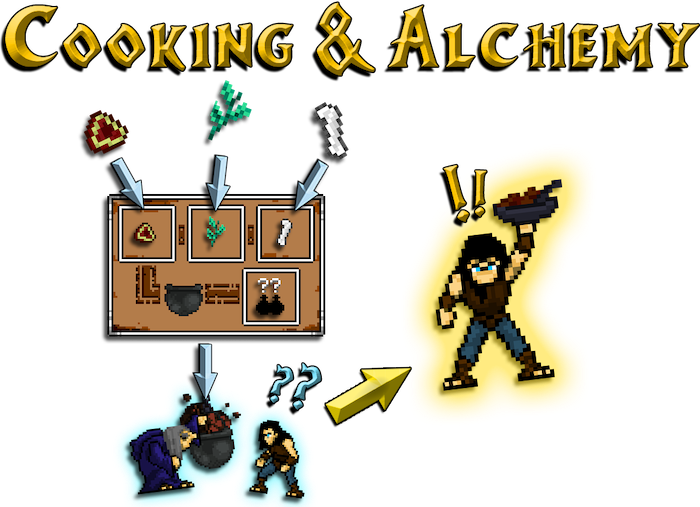 Alchemy and cooking are now a thing! Experiment by adding ingredients and materials to one, or all of the three available slots with a chance of creating a powerful potion, a rare crafting material, or simply cooking your raw meat to yield better healing results. 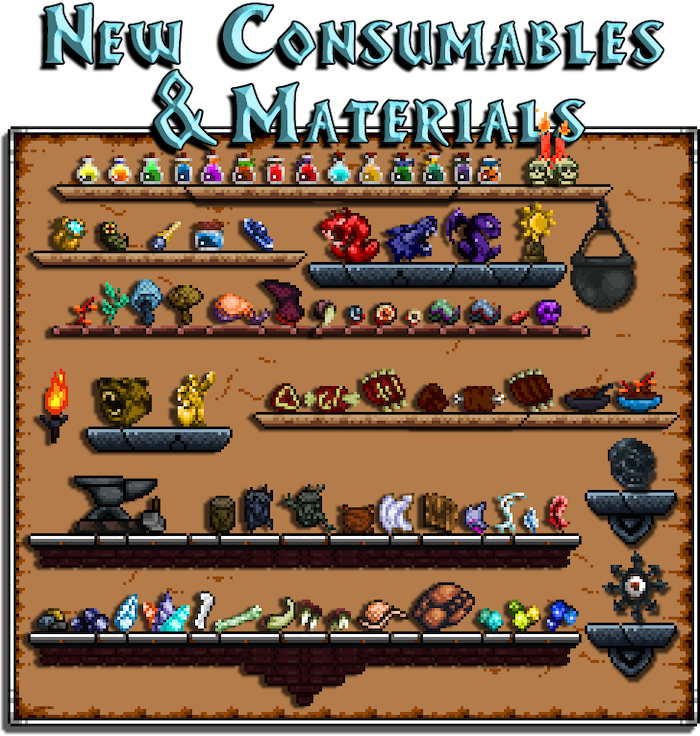 Lots of new materials, ingredients and consumables have been added! 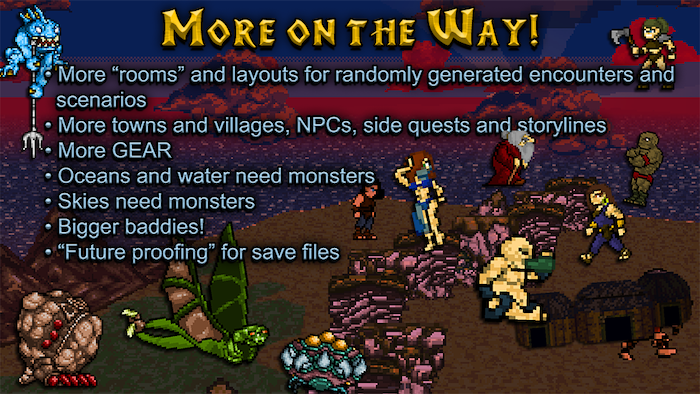 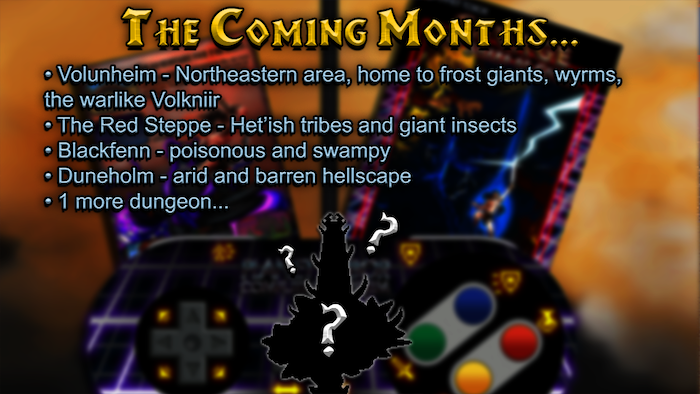 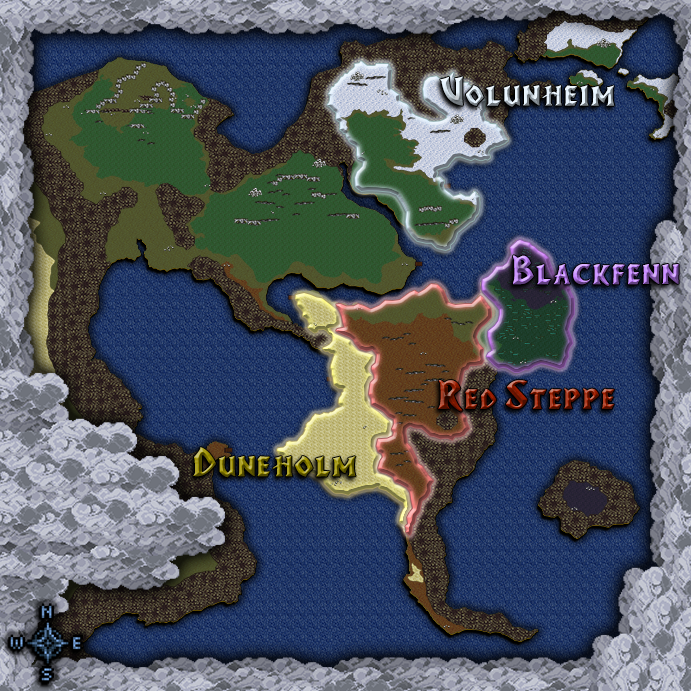 The remaining areas that will receive big juicy content updates - including ship travel!

Check out my ramblings here in the video version for more detail on certain aspects of this post:

Thanks for reading this far if you've made it! Lots of tuning and balance fixes need to be done, in addition to filling the rest of the game up with more content. Keep your eyes peeled! 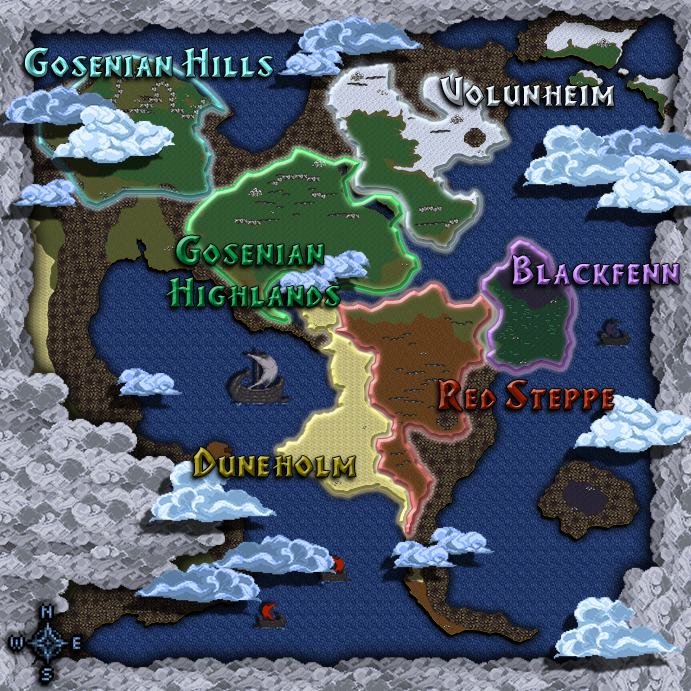 Watch the game being developed on Twitch: Twitch.tv

Join the Discord to ask questions, give feedback and report bugs: Discord.gg

Thanks for all of the support, patience and feedback!