Dumpy & Bumpy, a retro-style block puzzler great for fans of the "Adventures of Lolo" series and "Bubble Bobble" receives an extensive update based on player feedback!

It's my intention to bring you absolutely the best experience while you're Dumpin' & Bumpin', so I've partnered up with Screenwave Media to make that possible! This new update focuses heavily on both the visuals and the feel of the game. 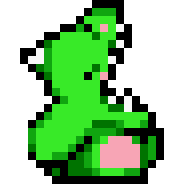 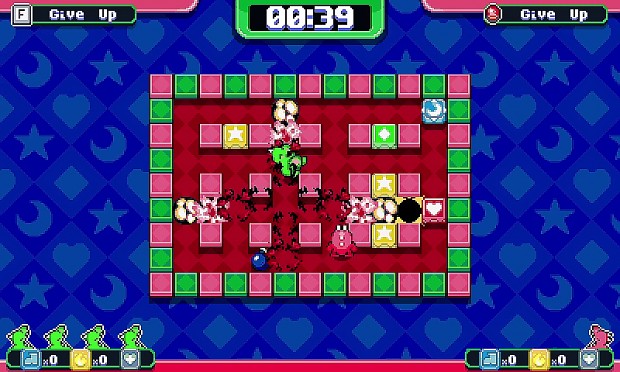 I really appreciate all the feedback and support that Dumpy & Bumpy has received since its launch! Be sure to join our Discord Community for more DUMPIN' and BUMPIN'