We have been working on the none steam version of Celestial Tear: Demon's Revenge and we are launching it on our home page of Whiteguardianstudios.com. Over the weeks since launched we have received a lot of positive reviews as well as some constructive criticism. The most positive thing that we can take from this is that everyone wants more Celestial Tear: Demon's Revenge and that is a good thing. We have 2 more episodes coming to our fans as well as some extras we may release soon. Thanks to everyone that supports us and we hope that you will continue to enjoy the world and story that we are sharing in our game. 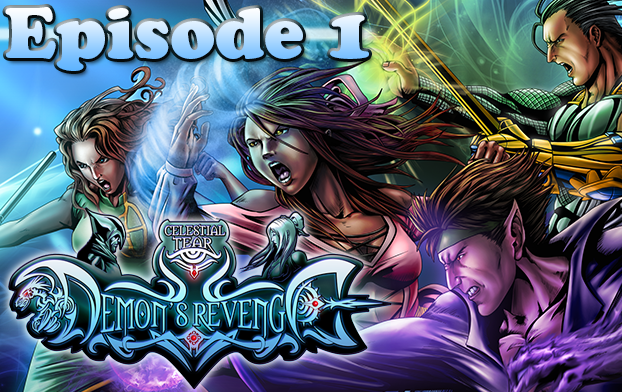 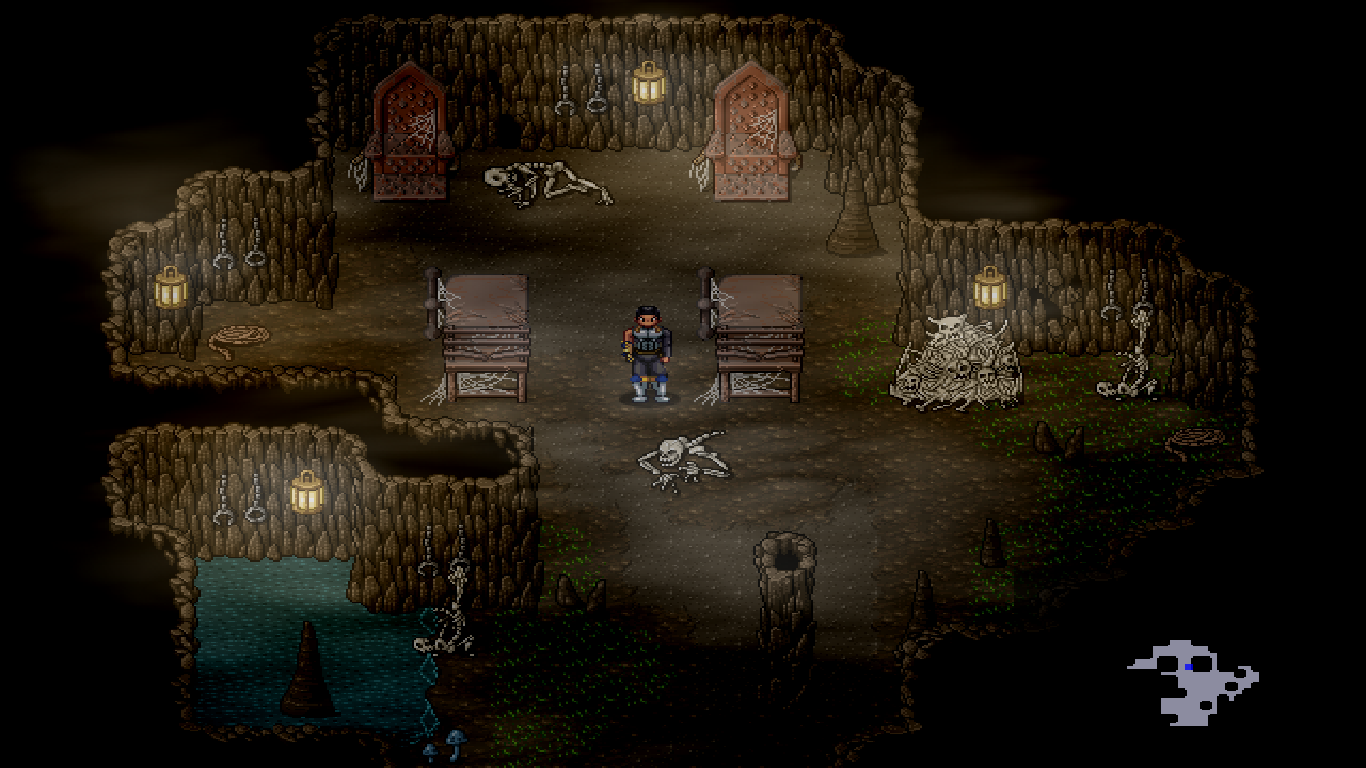 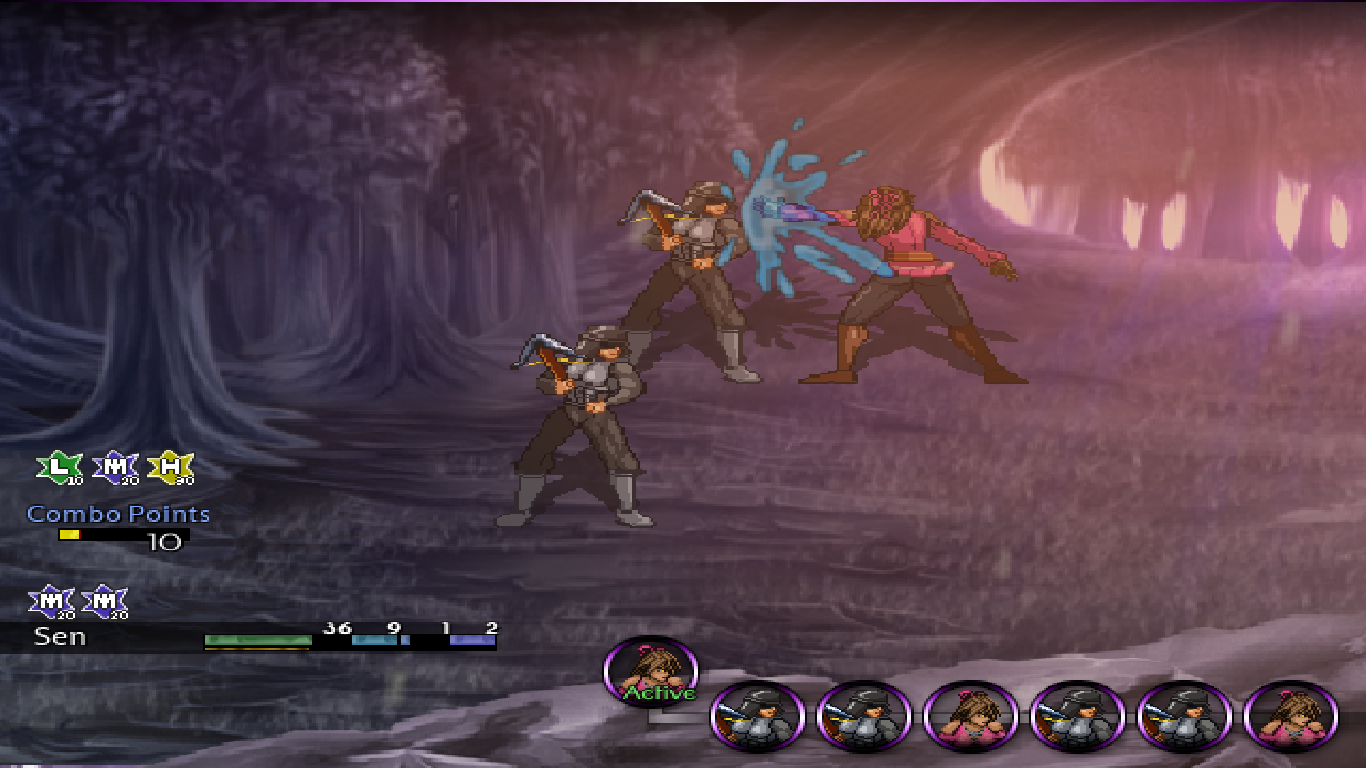 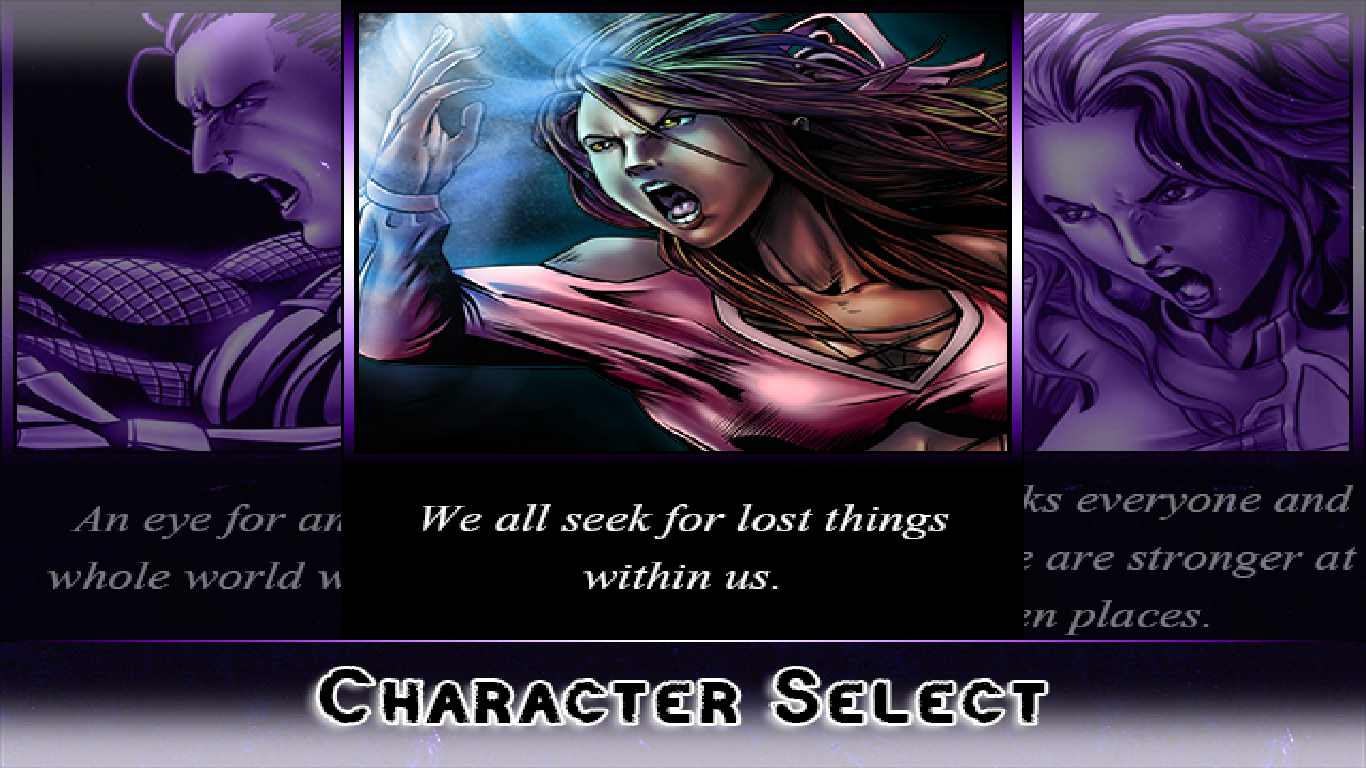 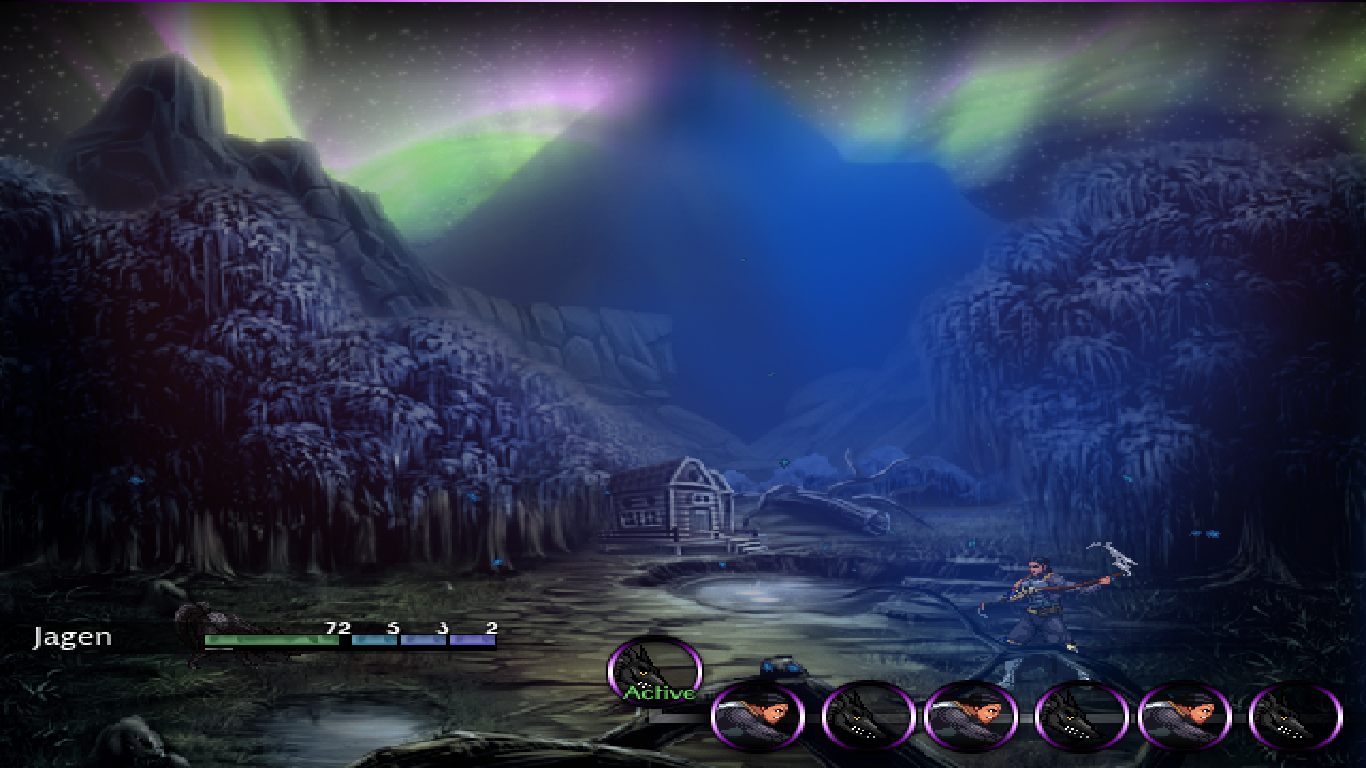 Demon’s Revenge is an episodic RPG set in a Sci-Fi fantasy world.

You begin your journey on the planet Hasphal, where prejudice seems to have torn the world apart since the beginning of time. Humans have proclaimed jehts, the native beings of Hasphal, disfigured, dangerous and unworthy of living on the same planet. They believed them to be monstrous creatures from Remerin (a hellish place) and hunted them down in honor of their Gods.

Join Sen as she finds herself thrust into the middle of this ancient conflict, discovering the mysteries about herself and the true history of Hasphal and its inhabitants. Everything is not what it appears to be as religion and life itself unfolds in this exciting adventure.