This newly finished building structure mesh spawns the rain beast unit that drifts through the air to attack nearby enemy units or structures that enter or are constructed in range of the pool. 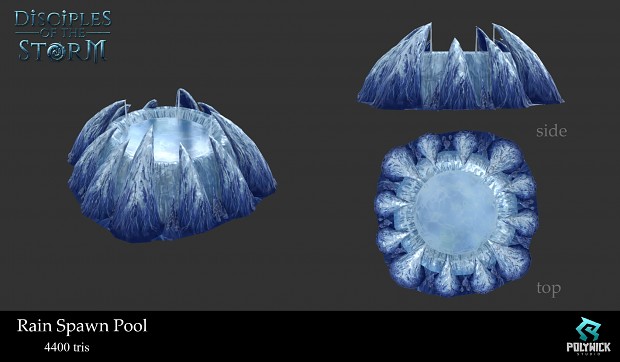 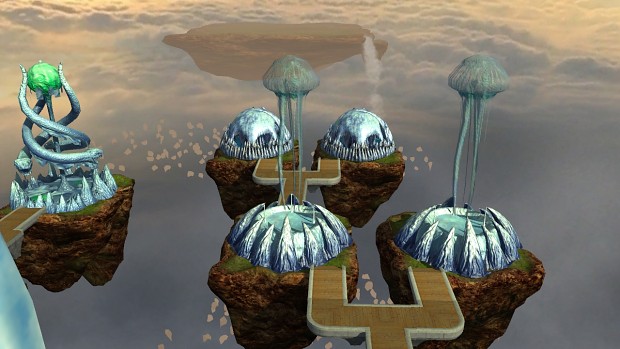 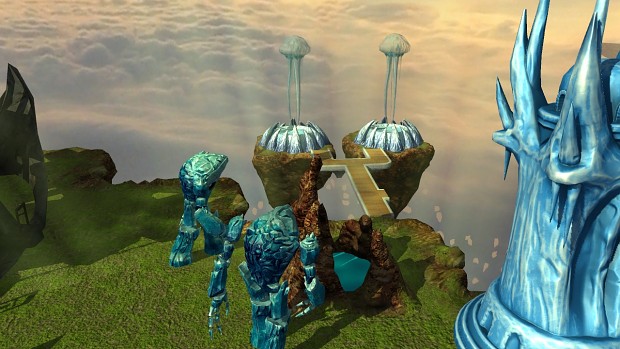 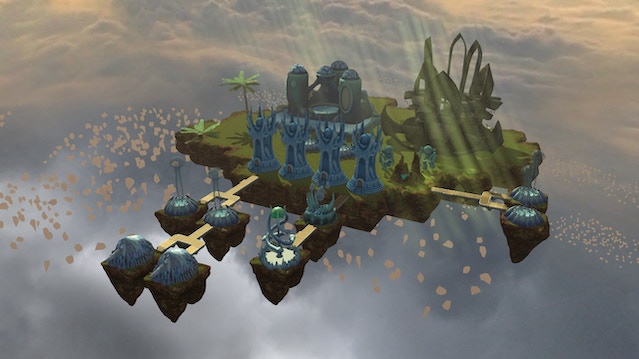 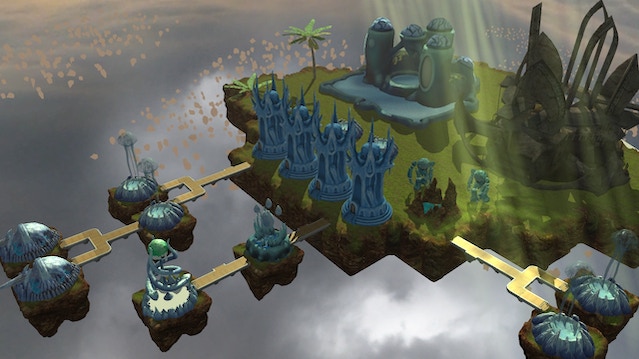 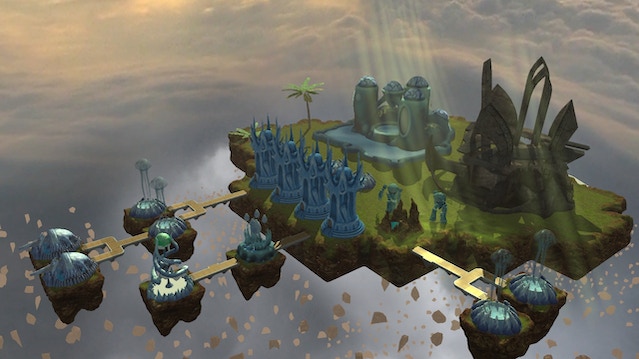 Besides the new "Rain Spawn Pool" structures shown off in the above pics we also highlight the nearly completed rain faction arrayed that now has the following meshes finished for the faction.

The project team in the past week has moved to start testing mulitplayer builds with folks that backed us at the early access developer build level through paypal over last summer, the initial test with the backers have yielded both good testing of stability and also getting a chance for the backers to for the first time play the game in multiplayer..

The team is currently working with our backers on tracking down and reporting connection and server stability issues along with in-game issues, we will be moving to release a further build to testers in coming week to continue multiplayer testing.

The Indieigogo campaign has reached 26% and is now at 2,606 raised, help support the project with a pledge today! only nine days left on the campaign.

Find the project now on Indiegogo