Just wanted to share some information about the current development for the next update.

Just wanted to share some information about the current development for the next update.

So currently we are working on the next bigger Update that will be 0.3.2.
This next Update will include a lot of new content, especially when it comes to individual apartment updates.
This means that with the next Update that we will release, players will be able to fully customize their apartments.

Zone 1 and Zone 2 apartment unveiling:
Besides the content Update, the player will also be able to rent apartments in zone 2 and zone 1.
These apartments are much bigger and much fancier than the ones in zone 3.
Keep in mind that they are also more expensive.

Focusing on Fun:
This update will also incluce a more deticated approchove fro the need Fun that is currently more or less idle when playing the game but with this update, the need Fun will get much more important and you will be able to replenish it at home also.

Bug fixing:
Alongside the mentioned new features and content, we are also addressing some bug that ware reported.
Mainly a resolution bug for the 4k issues.
This will be solved also with this next update and also several other bug fixes.
Also we will stabilize the new Careers some more.

So this is the current progress of Urban Tale.
Hope you like and are looking forward to the next update wich should be soon.

P.S. Do you think if we should add more Guides to Steam?
There are 2 Guides on Steam Already on how to Craft and Cook, but would you want to see more Guides?
Let us know. 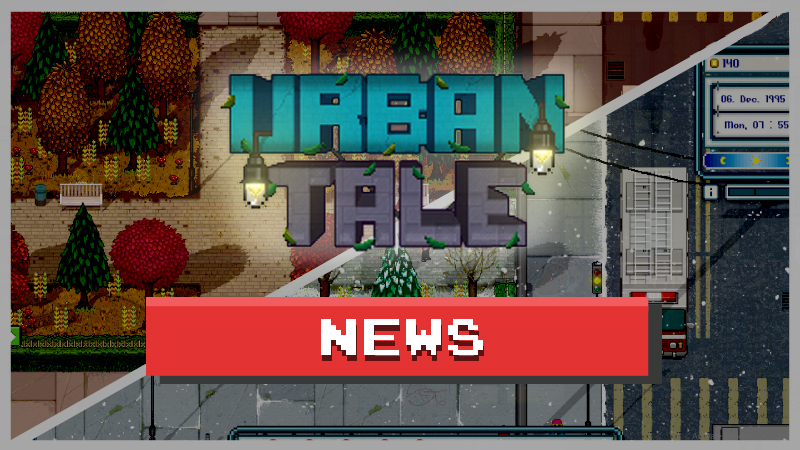