At the moment, besides finishing the work on new 3D window and running the engine on nVIDIA chip cards, we are working on authorisation system, where the gamers log in to their account at launching the game, which they had to do at REFUSION site before. In addition work is being done on finishing up the distributable version of REFUSION, so it would be as stable as possible. You can make your account here: Refusion-game.com

Furthermore we got the postprocess lights running, which are drawn after rendering the whole scene and for their application we use Normal target. 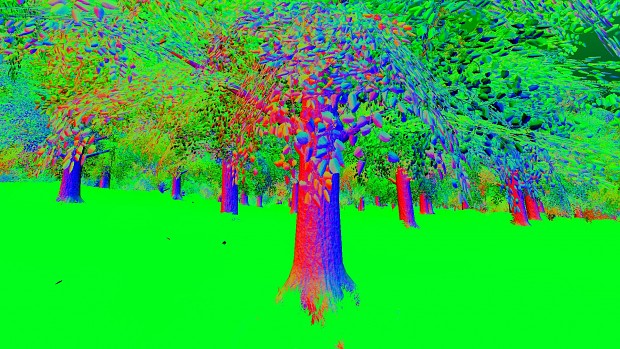 There can be loads of such lights but it depends on performance of the graphic card and we are currently using them in terms of hundreds. 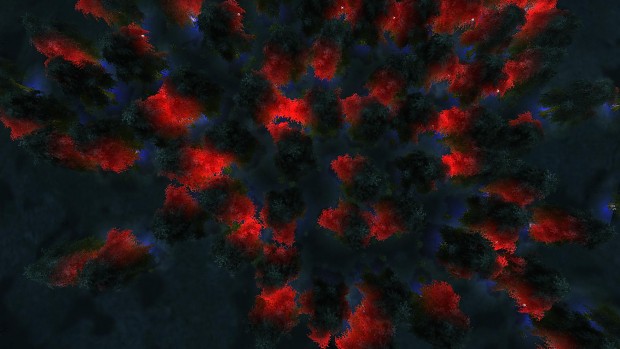 We call them FunctionalLights and we can set their colour and intensity for all components of light. Additionaly it’s possible to set their reach and lots of other parameters as well as in main lights, we use two of those, one from the sun and one from the sky. This means that it’s possible
to set: Ambient, Diffuse and Specular component of light, but also Specularpower, HDR etc. For every single light separately. 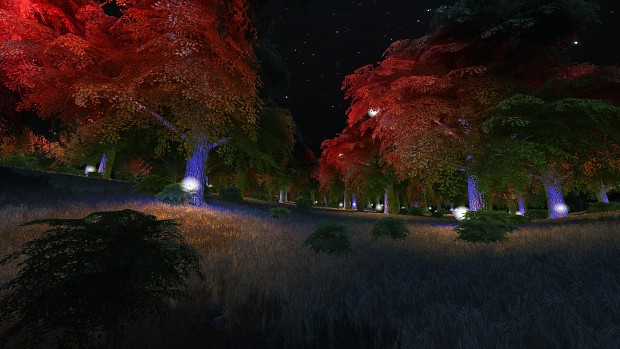 All of these FunctionalLight objects are created as a type of object which we call „Moving Lights“ and it allows us to move them about the scene. Those postprocess lights are not fake (overlaping brightening of surrounding pixels), they are full-worth illumination of circumjacent objects. 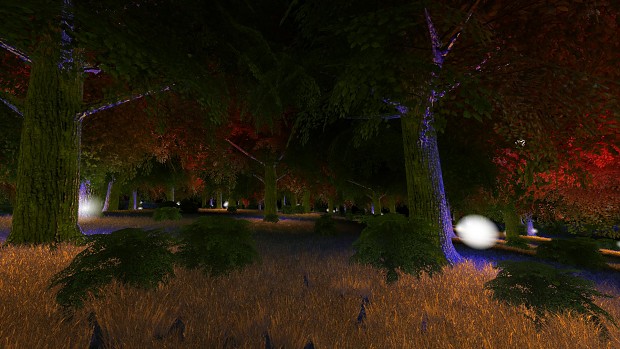 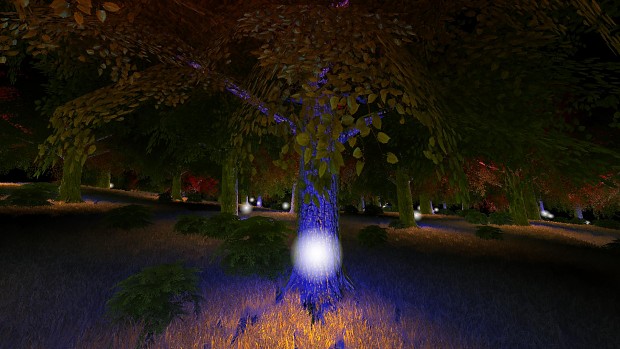 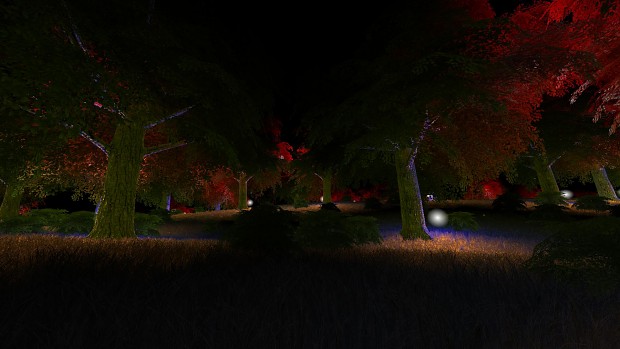 Great post. I am really excited about this game... keep up the good work.