Final iteration of the game for now. Huge visual and gameplay changes!

After our feedback last week, we realized our game was still heavily lacking in the guidance department. As such, we went in and added significantly more guidance to key features of the game. We also used the story telling aspect of the game to hint at some of its more subtle features. 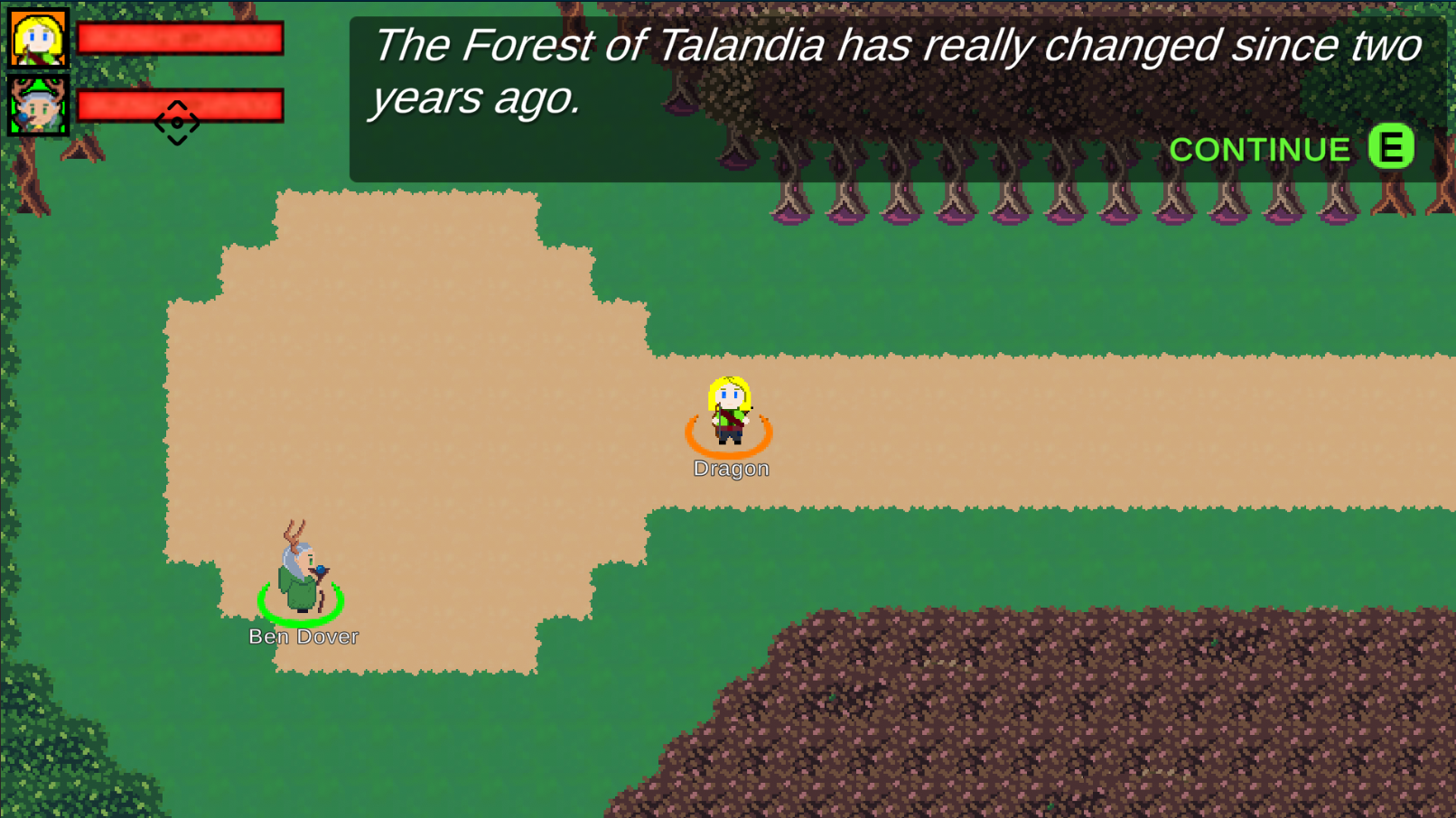 For those of you heavily invested in the gameplay story, we added in a brand new final level that has you and your team tackle the final obstacle on your journey to save the forest. Can you help the Grandfather Tree recover? But be warned, the corruption is making its biggest push. 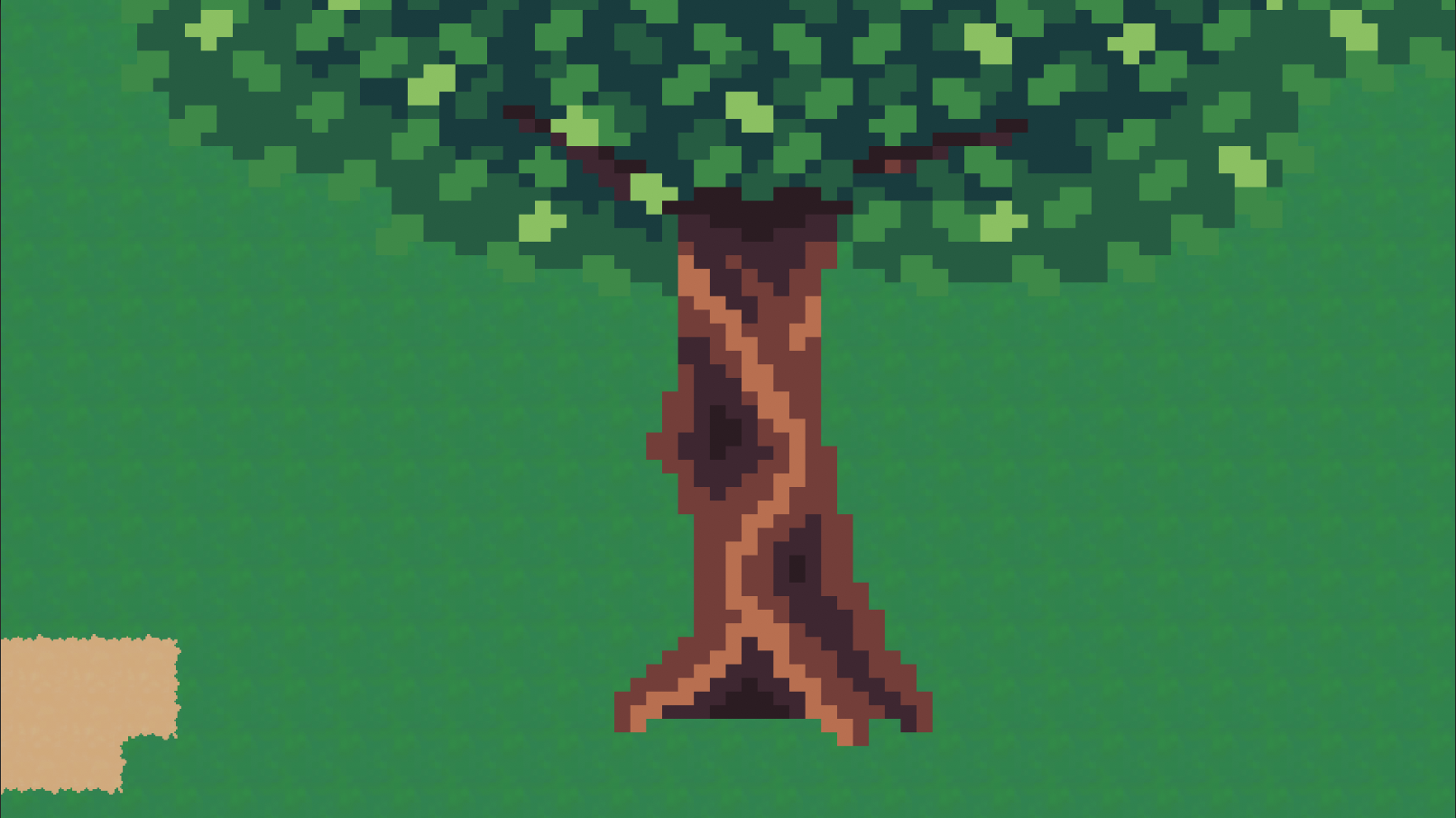 The enemy AI rework that was undertaken last week has finally been finished! Enemies now dynamically determine their target based on a multitude of factors. Players who dealt more damage or are closer to any given enemy, are now more likely to become the target of said enemy. They will now also optimize their route to allow for a better chance at hitting the player. 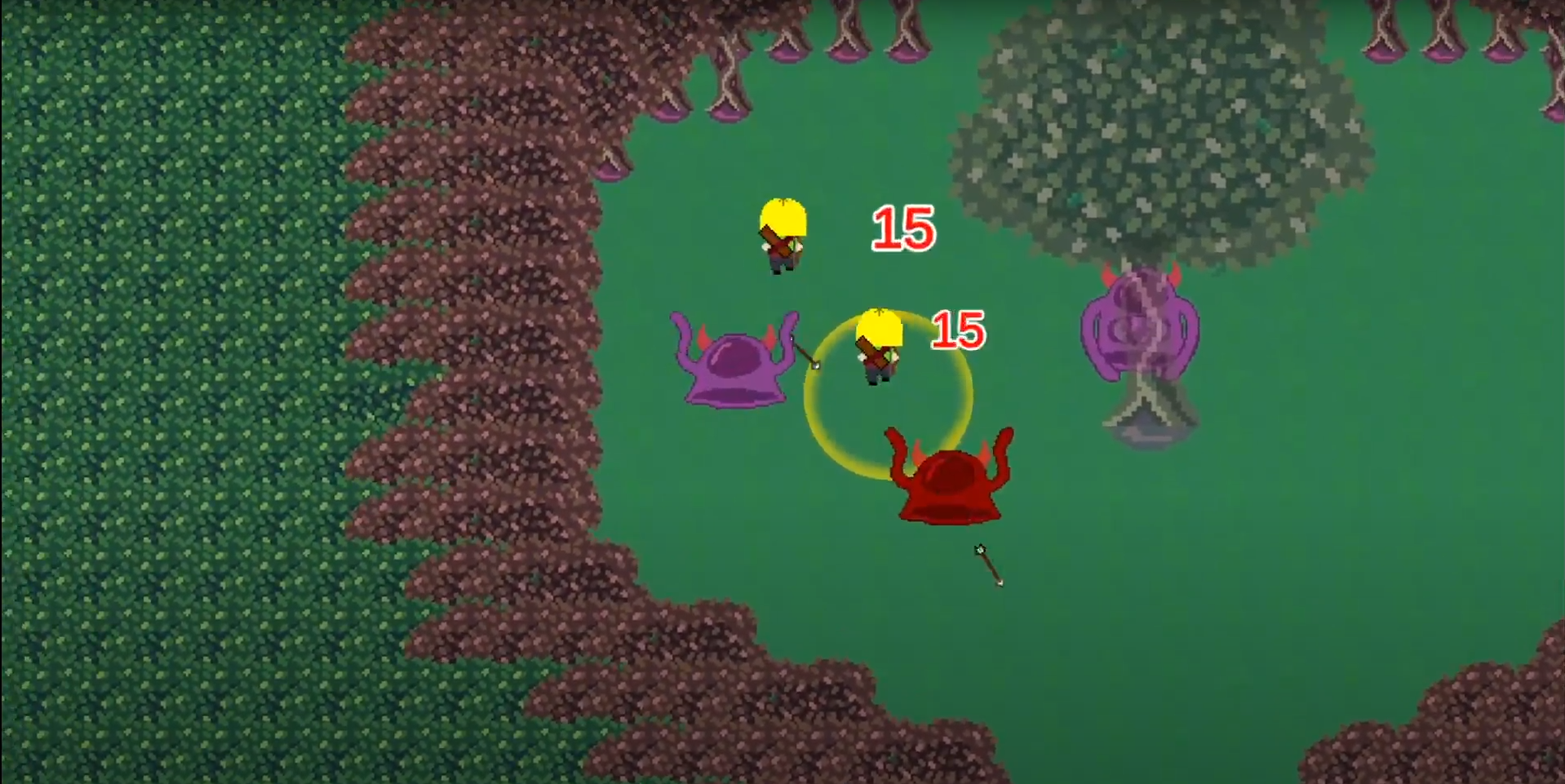 Rejoice, you finally have moving feet! Players now finally walk, rather than magically slide across the map like floating wizards.

We heard the cries for visual representation of the final gameplay outcome. Depending on whether you and your team save the forest, you will be presented with an overview of the aftermath.

Many players were confused as to when they actually managed to save a Guardian Tree. Now, the Guardian Trees will visually change as they recover from the corruption. Push for those healthy green leaves!