How I stopped my camera from clipping into models; without using raycasts (because my engine doesn't have easy an easy generic ray cast system).

My firsts idea was to just slap a collision shape around a camera, but this has some issues.
By surrounding the camera with an OBB (oriented bounding box), we can use that to collide with shapes.
When a collision occurs, through Separating Axis Theorem (SAT), we get a Minimum Translation Vector (MTV) that will get the moving shape out of collision.
We can offset the camera with the MTV, and then project the new position onto a vector from the original camera location toward the player ship, to get a new position to place the camera.
This works in many cases, but the MTV approach has some issues.
Most noticeable is when the camera is far behind the colliding object; in this case the MTV can actually create more distance between the camera and the player, rather than shortening the distance.

So, my second idea to fix this was to ensure that we are always moving the camera towards the player ship.
When a collision occurs, we do not know how far towards the ship we should move.
So, I take inspiration from the binary search algorithm, and move the camera half of the distance between its current position and the player position.
We then check for collision again.
If we collide, we move it another half distance towards the player and repeat.
if we do not collide, we move it a half distance away from the player (half of the distance between camera current position and previous position).
This allows the camera to home in on the correction location that is not colliding.

Unrelated to cameras, I also fixed the collision on the large ships so the the small fighter ships would not clip into them as easily. 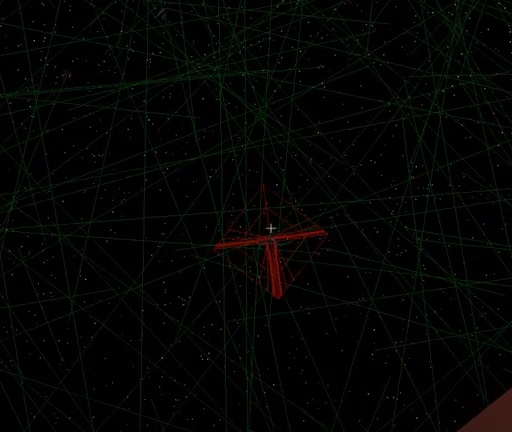 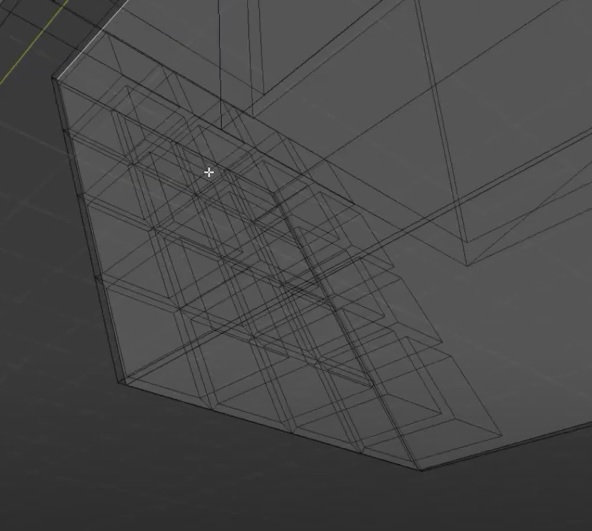