Take a look at our first update since launching on patreon, we want to thank you guys so far for the amazing support given already and show off a lil sneak peak of what's to come. 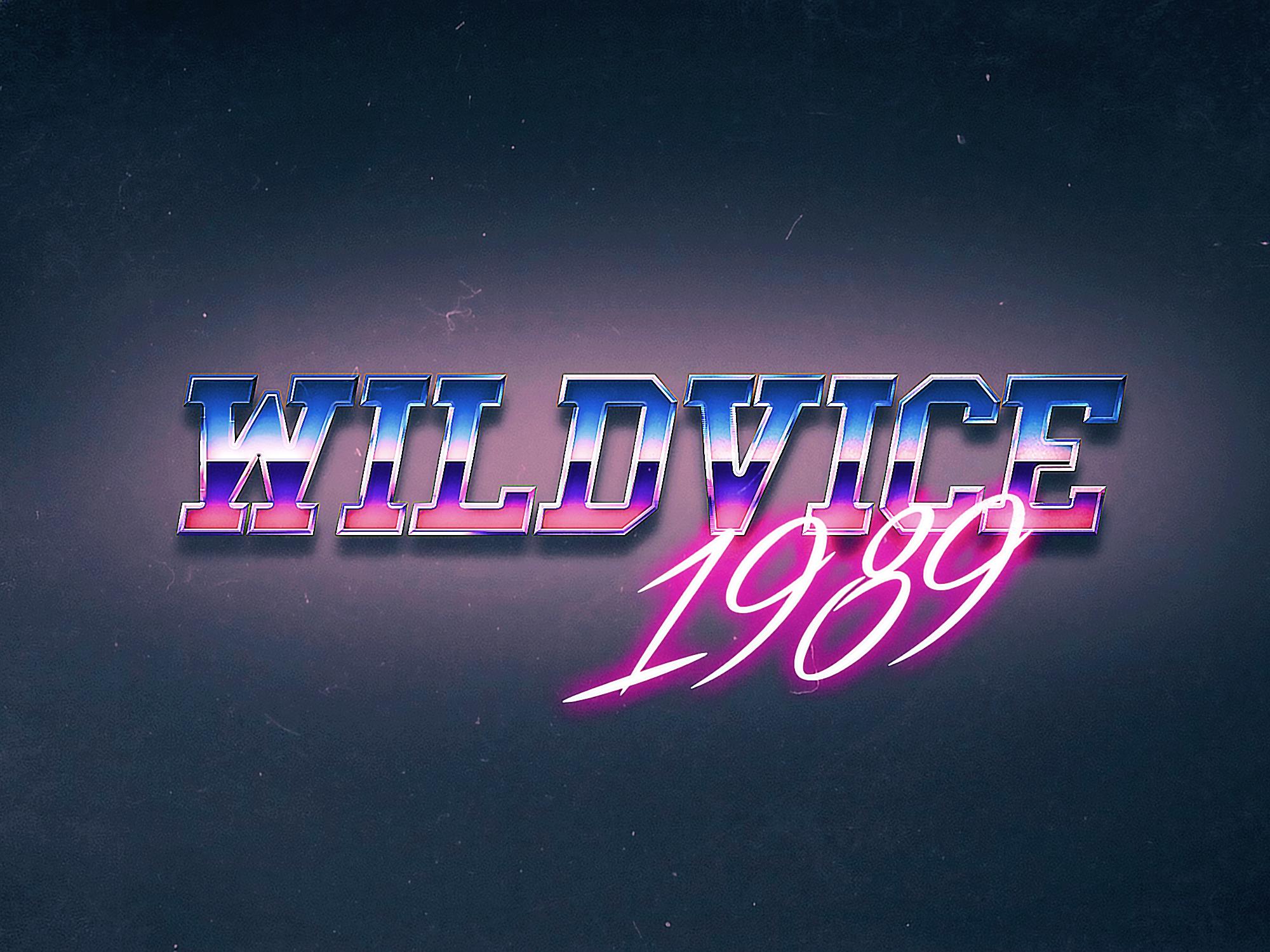 Hey guys, I will start off by saying thank you for the pledges so far! Having just launched Wildvice we're revealing the prison update a day earlier than scheduled. Take a look at the sneak peaks below of inmates housed in one of Casper Island's cellblocks. If you happen to ever get in trouble in the state of New Commerce you'll likely end up an inmate on Casper's island. Casper's island isn't the only facility featured in the game. As your character adventures across states they'll find themselves in a facility unique to the state they are in. 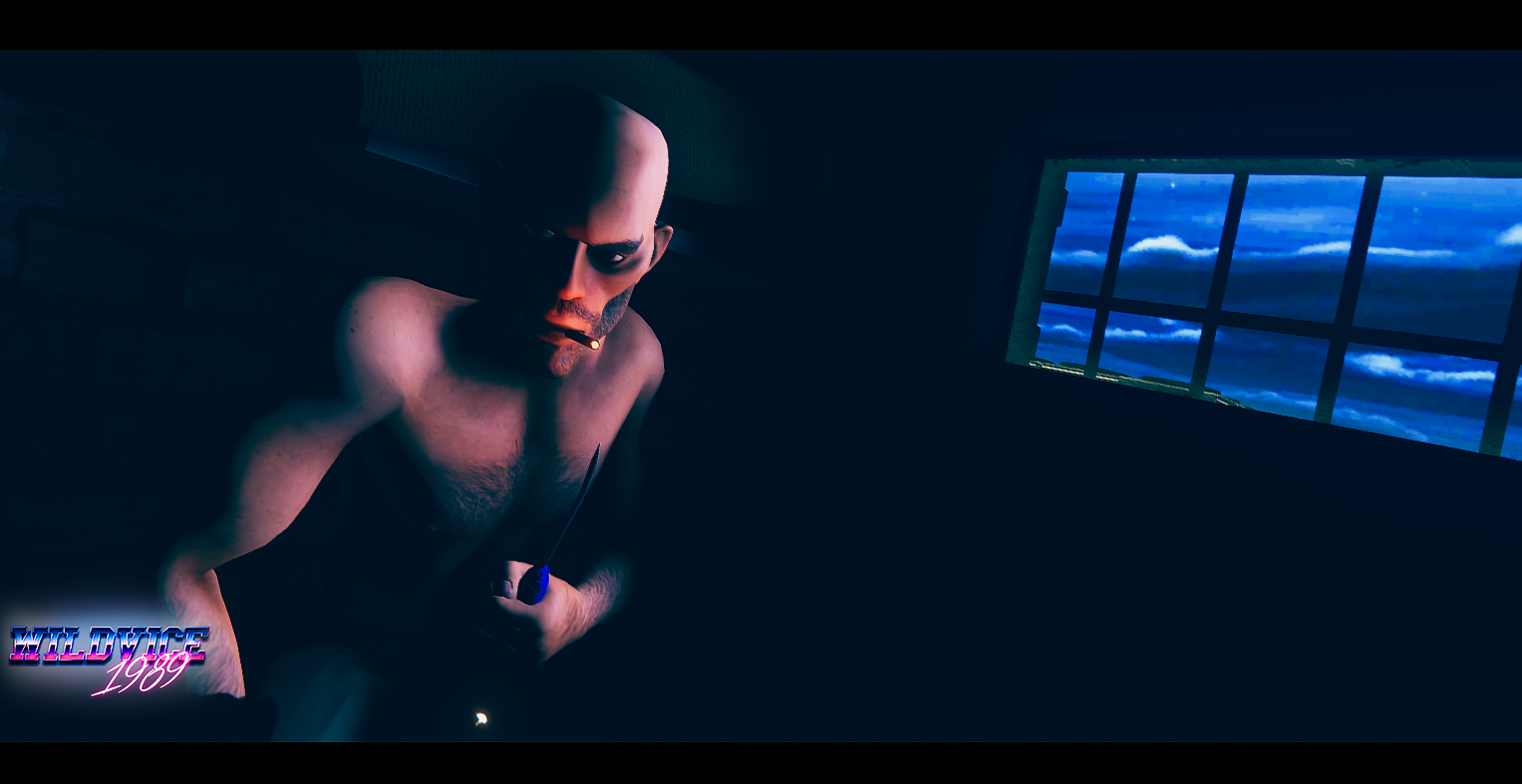 Finally got myself a gif recording tool that sort of works, I'm liking my little test down below and more gif's on the way.

I am going to be showing off gifs with each future update. The next update?:I'm going to be creating a proper roadmap, in a month's time or so after I'll be dropping a trailer for Wildvice. Until then it'll be steady dev updates while we get the patreon on a roll. Thank you guys who have shown interest so far, the journey is just begining. Stay Tuned! 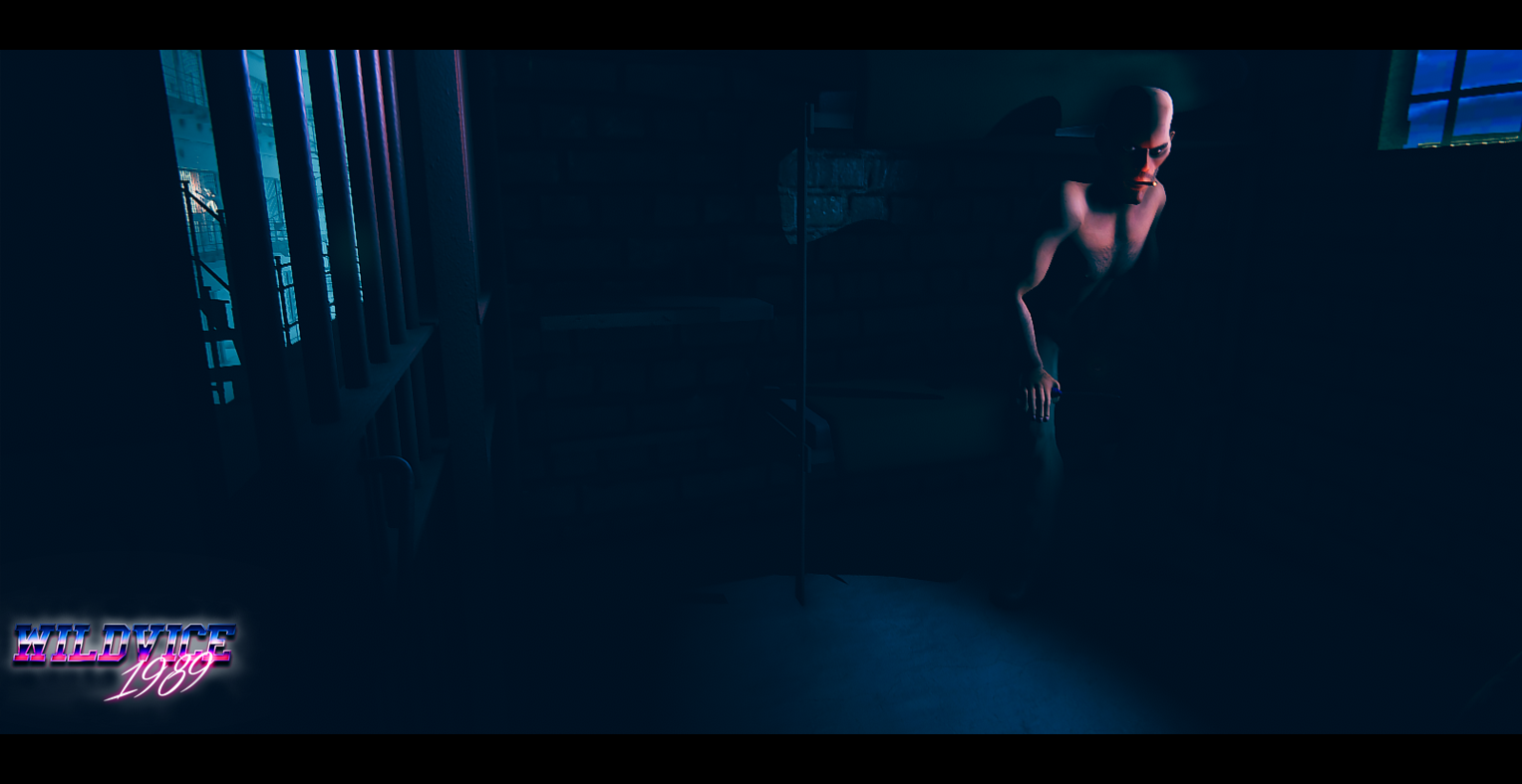 What's to come?: I haven't posted the roadmap yet but expect the next update to follow the prison route still as I have a lot to show of the facility shown above, Casper's Island. The facility is an island close to New Commerce, the prison is home to many rapists, murderers, gangbangers and other kinds of criminals locked away from society. Being that it is not the only prison in Wildvice:1989 it is one of the most secure and hardest prisons to survive in. The prison is home to powerful prison cars (Prison Gangs) who control their pieces of the jail's trade, turf and so on. 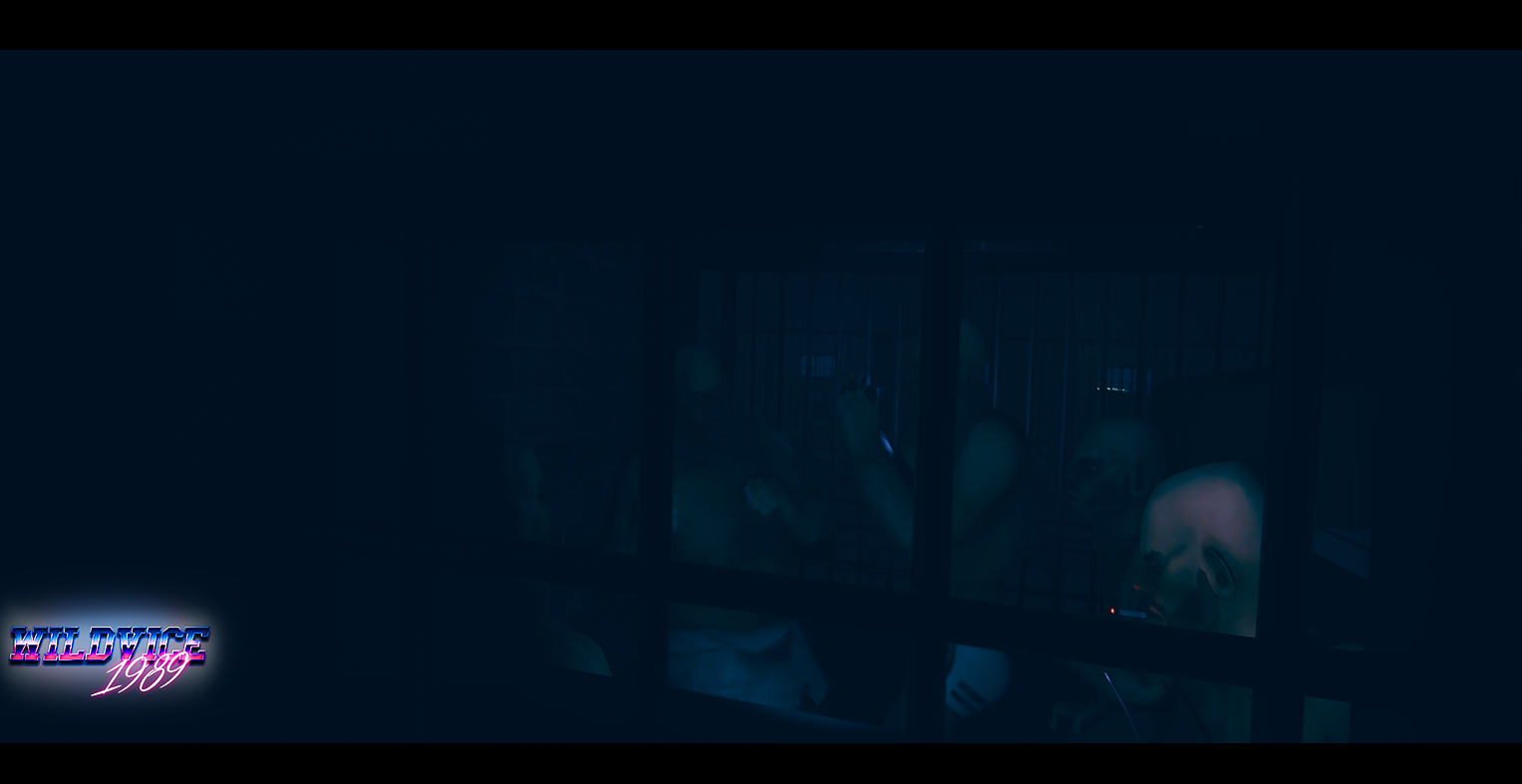 +support i love that gif!

This was our first attempt at making a gif, many more to come! Please join our discord to stay up to date with the latest Wildvice:1989 News! Discord.gg