First Dev-Diary from Chrysalis Games on the current state of developing the forthcoming medieval Roleplay called Kingdom Sieges, which is currently developed for PC, Xbox One, PlayStation 4 as well as Xbox Series and PlayStation 5.

Posted by ChrysalisGames.DG on Feb 6th, 2021

With the first post in the new year, we want to give you a deeper insight into the current development of our medieval role-playing game Kingdom Sieges.
Over the last weeks and months there were many questions from the community and we are very grateful for this, for us at Chrysalis Games it is always nice to witness how our project not only grows from day to day, but also how the community slowly but steadily grows.

As you may have already followed along, whether through our tweets on Twitter, our page on Facebook, or even on Instagram, Kingdom Sieges is expected to be released at the end of 2021 for the computer and current (Xbox One, PS4) as well as new generations of consoles (Xbox Series, PS5).

We've received a lot of feedback on our social networks over the past few weeks, and we'd like to take this opportunity to address some of the questions.

Here are some additional Screenshots from Kingdom Sieges 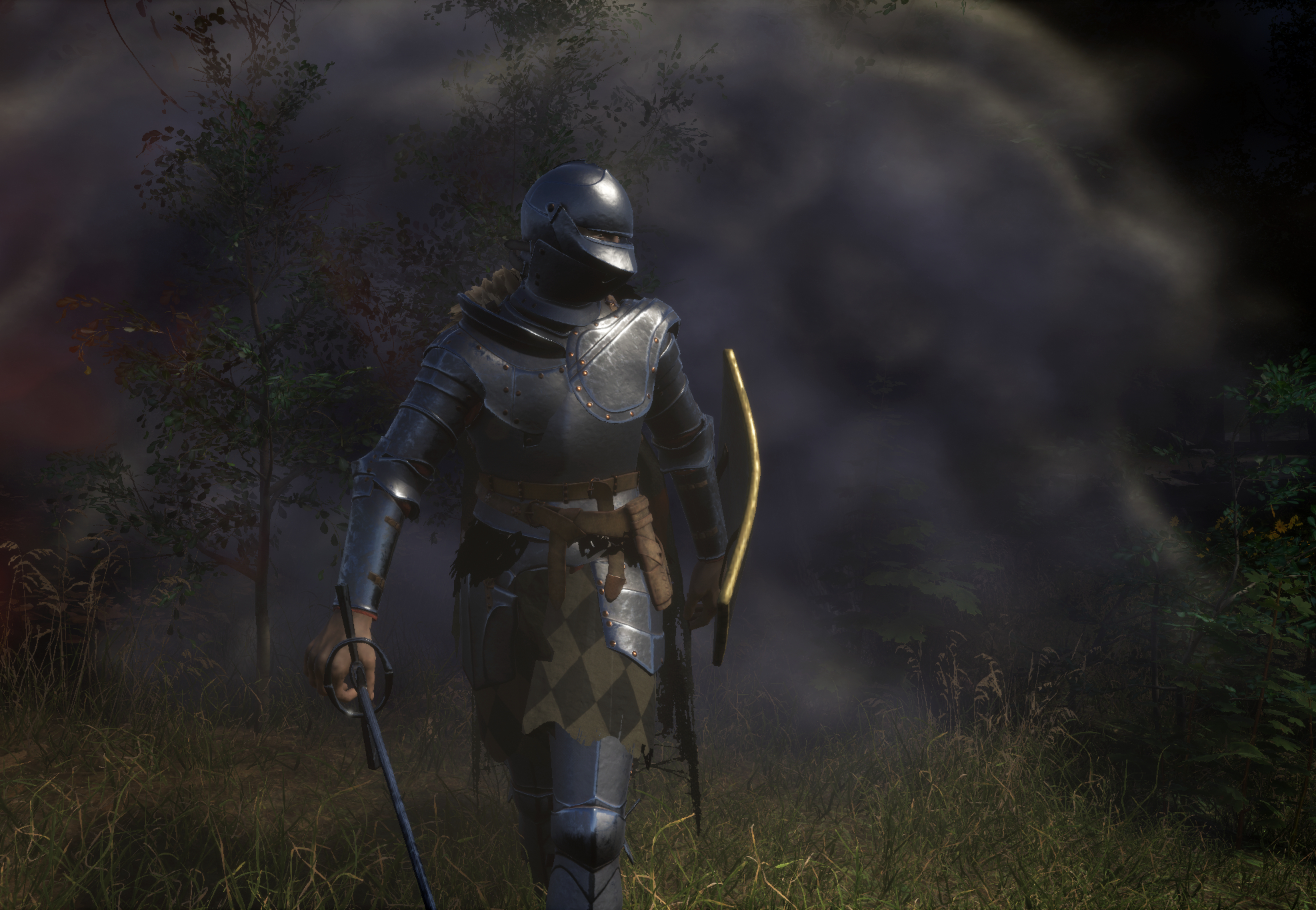 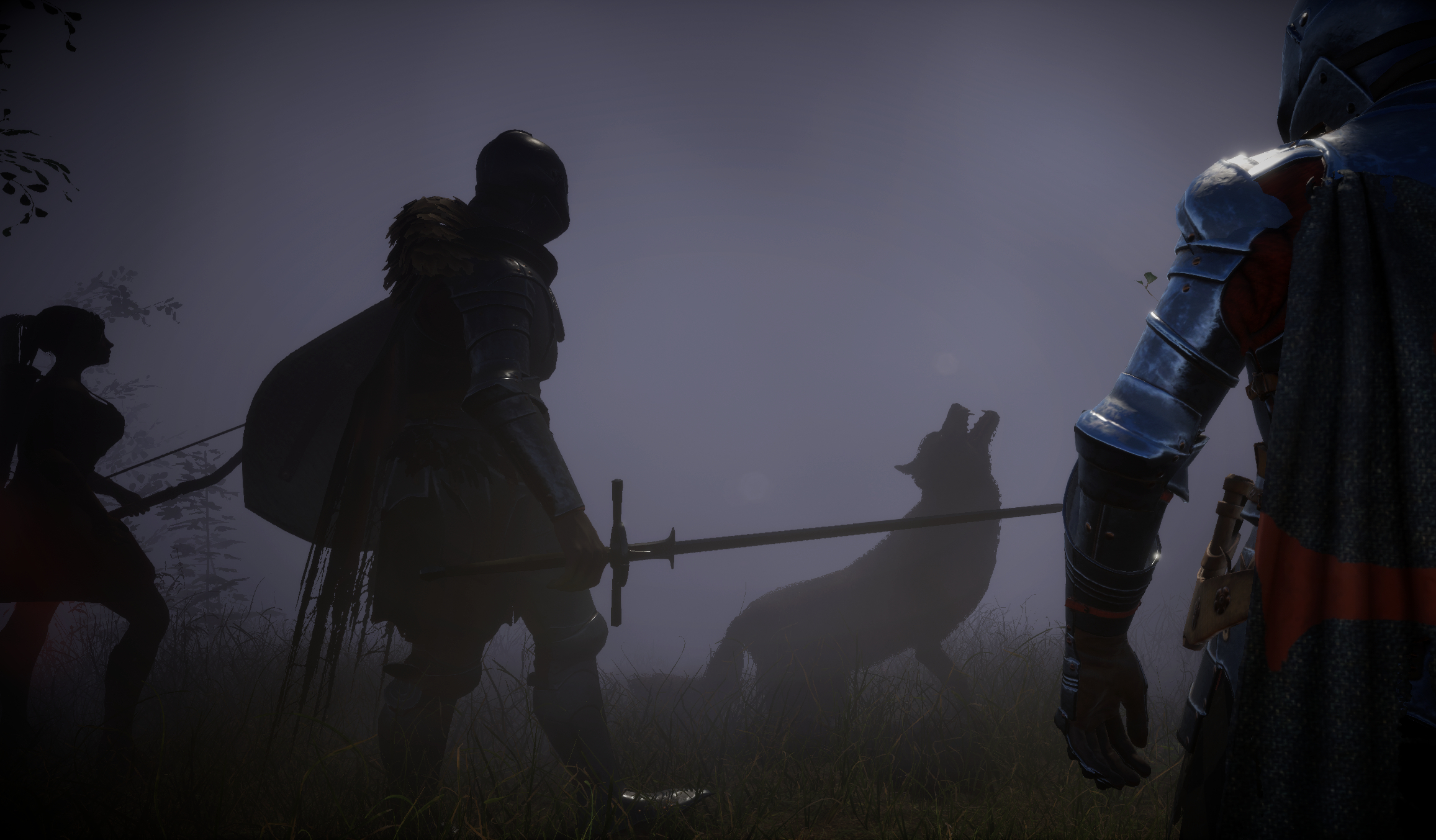 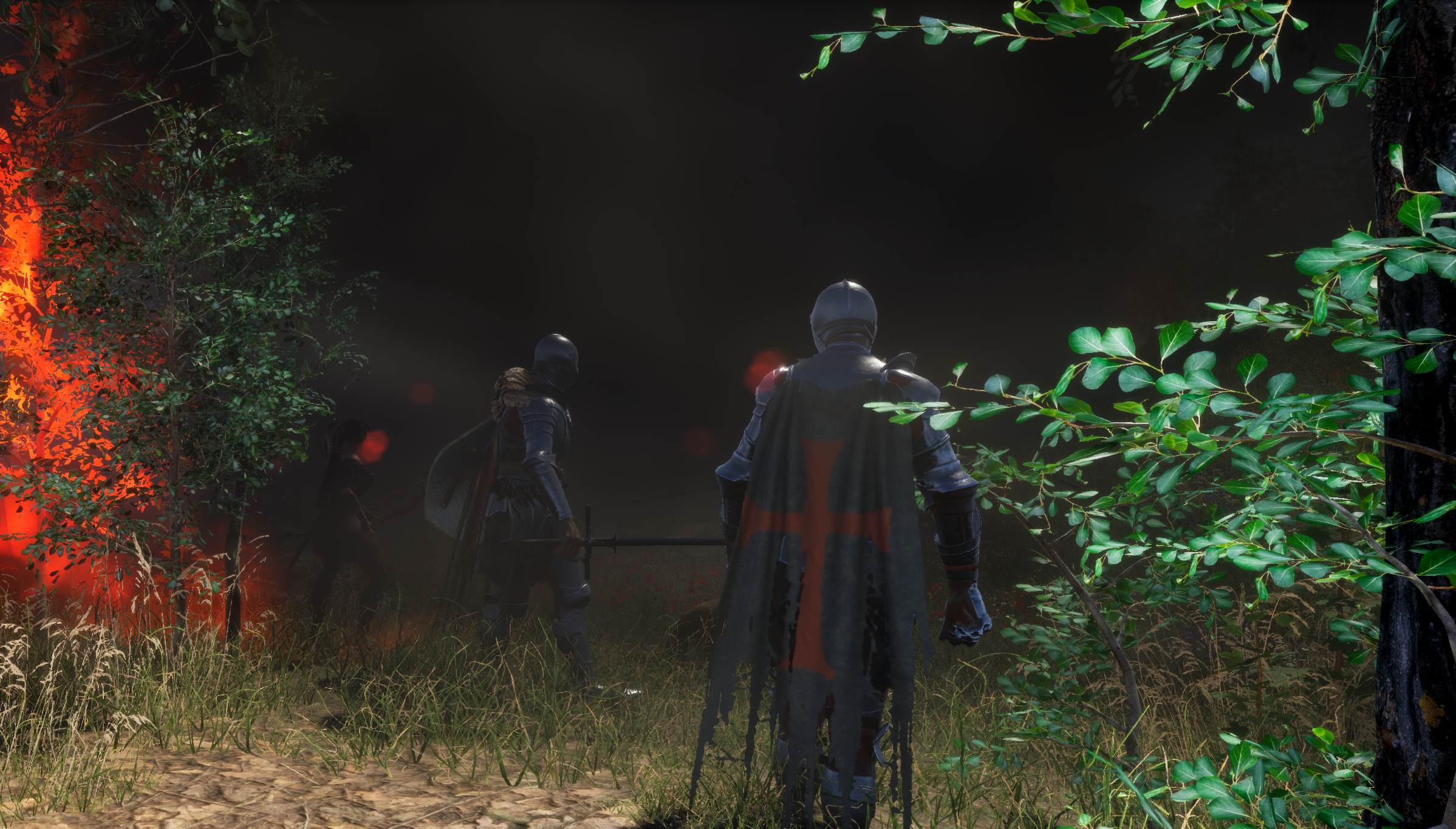 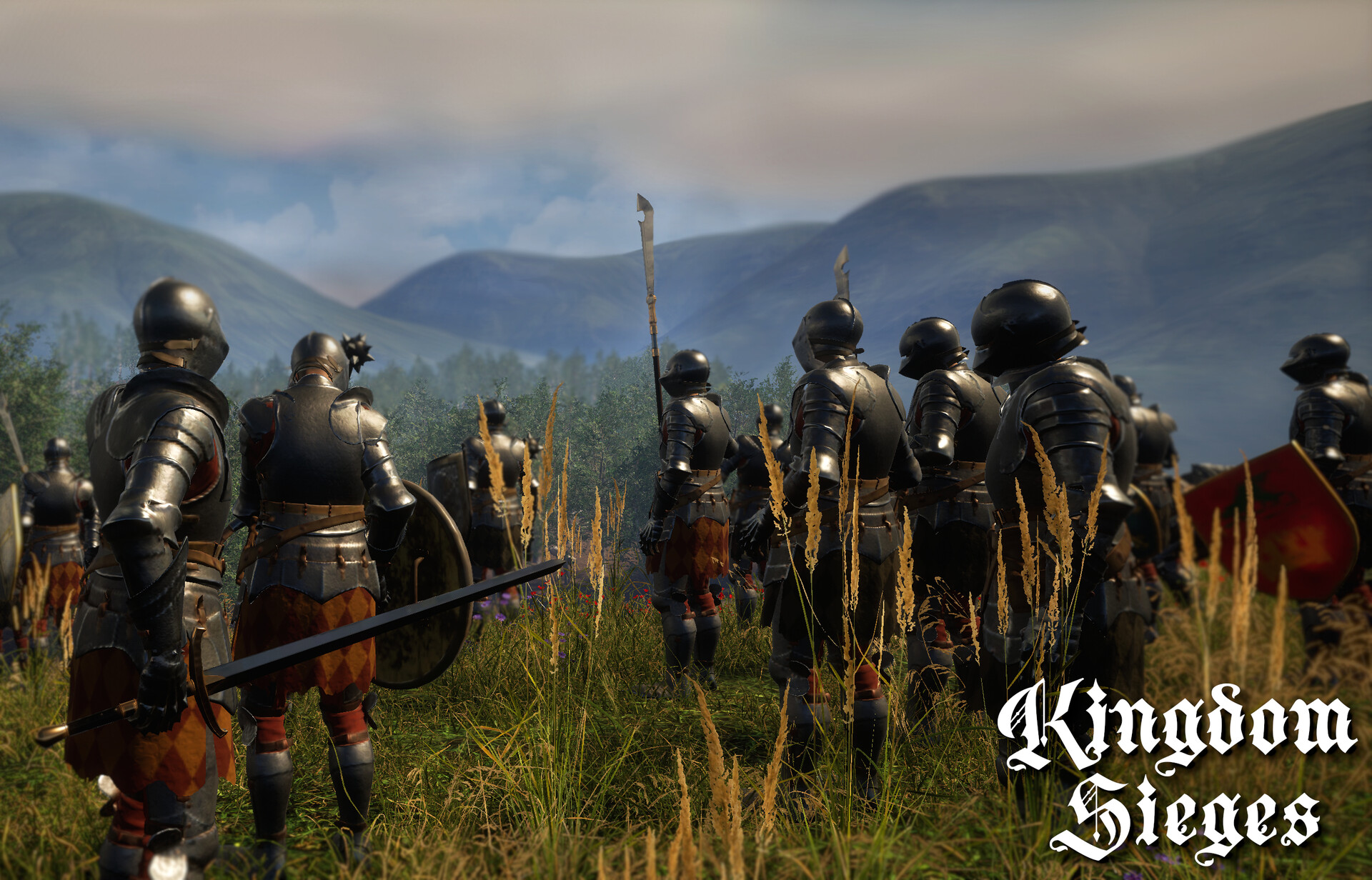