This week is more or less just working on controls. 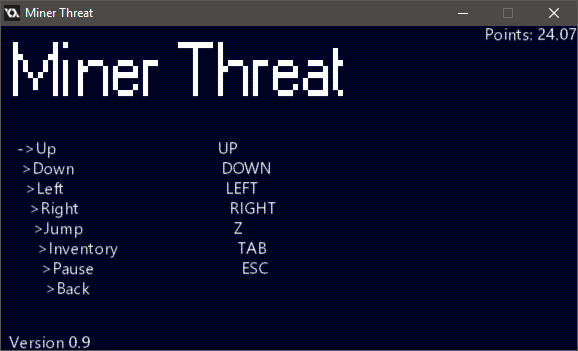 As you can see, now you can see their current control. That was a bit of a tough one, however. Gamemaker provides functions to convert say the ASCII code 65 to a string that says "B", but that doesn't work for things like shift and space. I took kind of a "brute force" way and just made a map (Or dict for Python users) that converts ASCII codes to strings, which also means if there is some really weird key I don't have mapped it won't show up at all...

And here is a gif demonstrating the reverting of controls and input of controls. Tried to make super simple.

Other than that, it is really just some minor bug fixes that most wouldn't care about. So have a good long weekend!