I implemented timer based bombs and ropes this week.

I kind of fixed the scores thing, I mean, it has a slant and doesn't look like garbage, but I moved it back too far... 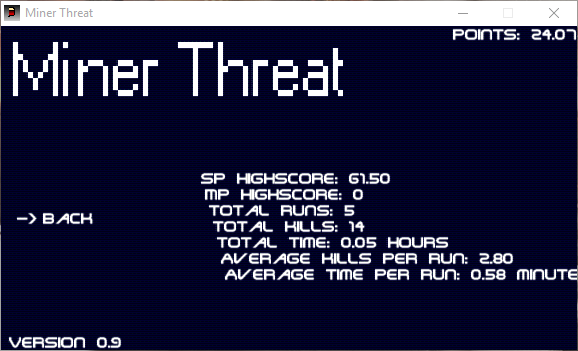 No matter, I can change one line of code and fix that.

As far as endless mode goes, I planned to have a screenshot of it, but I couldn't get it to run in time. But since I still want to show it, I'll show you how big the level is.

That screenshot is from Gamemaker, and it looks empty, but that is because one of those little question marks actually makes the level when you start it. (No loading screen for endless mode though, loads the level in one frame.)

One more big thing this week is the conversion of limited bombs/ropes to unlimited. Before, if you were playing coop, each player had 2 ropes and 1 bomb; single player had 4 ropes and 2 bombs. Now, every time you throw a bomb in coop, you wait 30 seconds. In single player, you wait 15. 10 and 5 seconds for ropes, multi player and single player respectively. 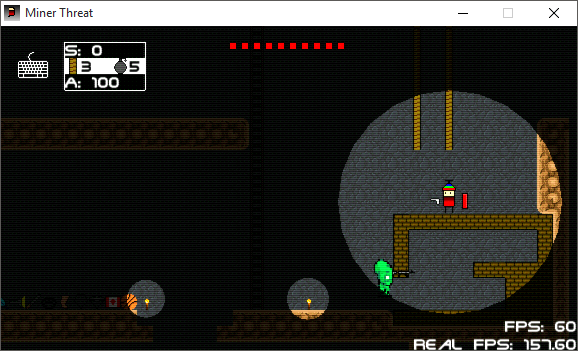 You can see at the top the seconds until you may use another. In this case, 3 seconds for a rope, 5 for a bomb.

Well, that is about it for major stuff this week, aside from a couple small bug fixes. So have a good weekend!