The founders of Brunelleschi talk about their design goals for the game.

When this game was designed over 6 years ago, I had several basic goals in mind, so Margaret (@dead_lugosi) and I agreed to certain fundamental objectives in the creation of an MMO, and even went so far as to prioritize those goals.

It's a video game, so the primary purpose and power of the product will always be Entertainment value. Any additional 'sub-objectives' have to be secondary to this, because an MMO's capacity to Educate or generate Profit is entirely based on its fundamental ability to captivate and entertain an Audience. Without players, an MMO no matter how well designed cannot possibly hope to serve any useful purpose. 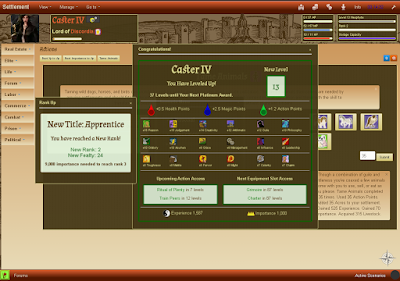 2. The Game should be Self-Sustaining -

An MMO has to generate some form of Revenue in order to sustain itself, and can't rely on constant fundraising, nor does it have the benefit of being loaded entirely onto a client's system. MMOs can't avoid the realities of server costs, so we would have to design the sustainability directly into the system from the very beginning. 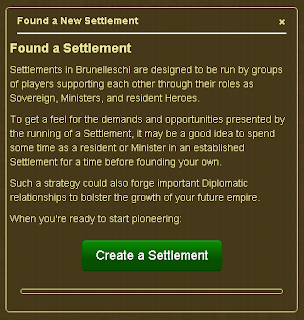 3. The Game should be Beneficial to Players -

Brune is designed to be an educational game in the most direct possible way. We want every part of the game to functionally benefit the players, sharpening their minds in any ways we can manage. The competitive nature of the game, and the majority of the support systems for competition, are designed to encourage skill building by incentivizing risk in critical areas, and softening defeats for players who are pushing their boundaries. In this, we often refer to Goal #1 and the research which has proven time and again that humans are much more receptive to skill building and challenge in Fun environments. 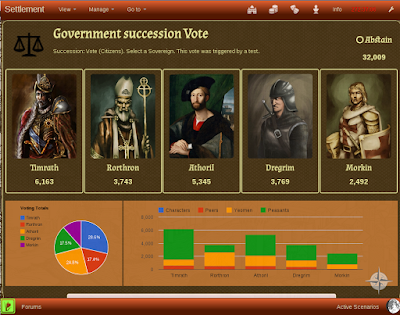 4. The Game should serve to create employment for individuals beyond ourselves -

This is of course still a goal, but the nature of modern development and our somewhat spectacular lack of crowdfunding success have left this as our least-completed goal. Originally we had hoped to employ as many as 20 people in the production of Brunelleschi, sadly the resources for that never manifested.

5. The Game should contribute to the sum total of scientific understanding regarding Gaming, Gamers, and Interactive Education (EdTech) -

Margaret and I both wanted this project to be of benefit to everyone, participating and otherwise. My hope is that the design theories in the game will be useful for the overall longevity of MMO design and development. Multiplayer Games can be hugely enjoyable for participants if correctly balanced, and some amount of innovation in that area seems to have been achieved during this process. Margaret's focus is on Human Systems, and she's brought some of her Organizational and Educational processes to the game in the form of the Scenario system, as well as overall design which emphasizes Social and Societal value in addition to the strictly Acquisition and Advancement systems inherent in the MMORPG genre. 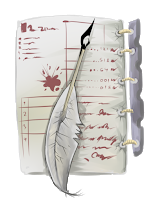 6. The Game should provide a basis for the development of other, larger MMO projects. -

Brune was originally intended as a Crowdfunding / Prototype version of another MMORPG, 'Project Persephone'. This has been modified over the years, and now Brunelleschi contains within itself the Crowdfunding systems that would launch other games! There are 3 games currently 'Hidden' within Brunelleschi, that can be 'Unlocked' by completing certain in-game tasks which require IAP currency. The IAPs themselves serve as crowdfunding 'Purchases / Backings' for the games connected to these design features. This goal can't be considered a true success until actual funding is achieved for another project, but I'm reasonably sure the technique will be successful if the game's popularity is sufficient. 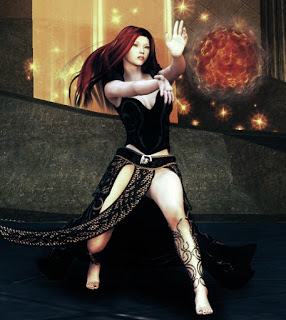