Be a part of the creation of Little Warlock. Send us your idea or design or image, the one we pick we will implement in the game!! Your idea must reach us before December starts! A winner will be picked December 14th :D 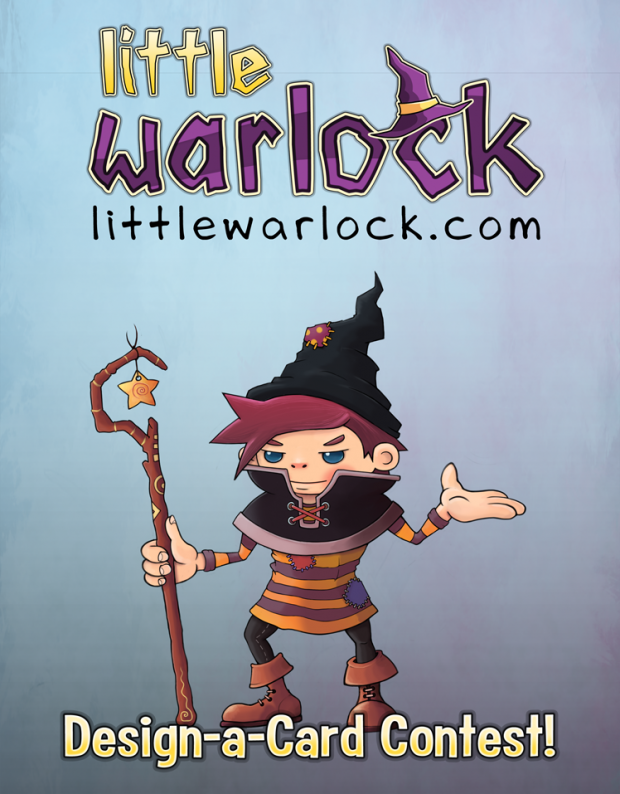 With the upcoming release of Little Warlock we want to give YOU the chance to have an impact on the game and here is how you do it:

Design a card that you think will fit into the Little Warlock Universe and submit it to us before 23:59, November 30, 2013 and you have the chance to see your card in the game at release! The winning concept will be revealed December 14.

You can write down your ideas and leave the graphics to us or do it the other way around. Or shoot for the stars and design both the mechanics and make the art. The important thing is your creativity (said in a robotic voice) and what you would like to see in the game! Submit your ideas and if there are parts of them you aren’t sure on how to design just explain what you would like to see and leave the rest for us to worry about!

For those that aren’t fully familiar with the theme, here is a list of the different colors of cards. 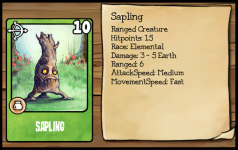 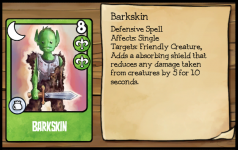 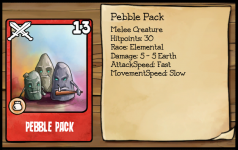 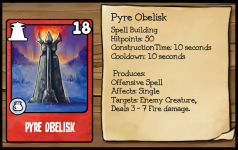 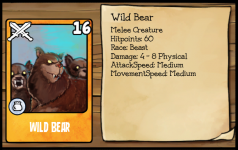 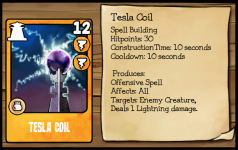 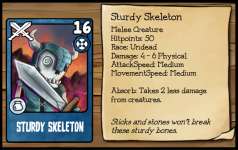 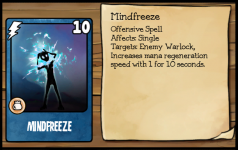 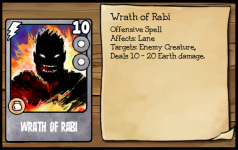 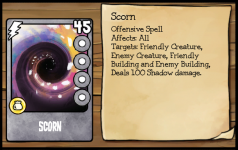 Do keep I mind that Little Warlock is a game that tries to stay clear of stereotypes and excessive violence so submissions involving amazon-like women sporting outfits with tit-windows, or the average barbarian male in a loin cloth won’t make it far.

Also we aren’t big fans of racism, sexism and homophobic slurs (you aren’t afraid, you are an asshole!) so keep it nice kids.

The lucky winner will get to see their idea realized as a card in the First Edition and their name in the credits (and possibly some in-game goodies as well once the game goes live) so get your creative juices flowing and submit your stuff to info@littlewarlock.com.

When you submit an idea you are giving us the full rights to use your work in our production without any economical compensation. In short, we own your shit!