Dungeon Crawler with no grinding and pseudo classes(roles).

First, the "bad news" is that we are going to have to delay the release date... to provide a better made and more complete game.

Second, we are hoping to get admitted into alpha funding so express yourselves.
You liked the concept that the demo shows? Great, add yourself as a watcher to show your support on this site.
You hated x about the game or would like more y in it? Post a comment! You are much welcomed :)
"This game is a piece of crap that you should just delete, nothing ever happens in CC, it's lame and it's graphics suck: quit working on anything related to video games."? Say so. 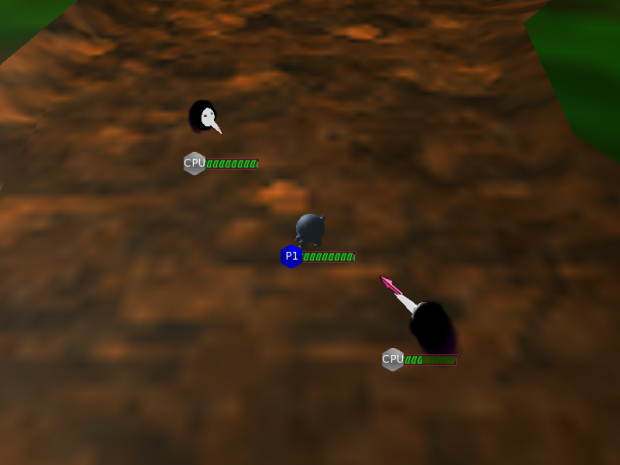 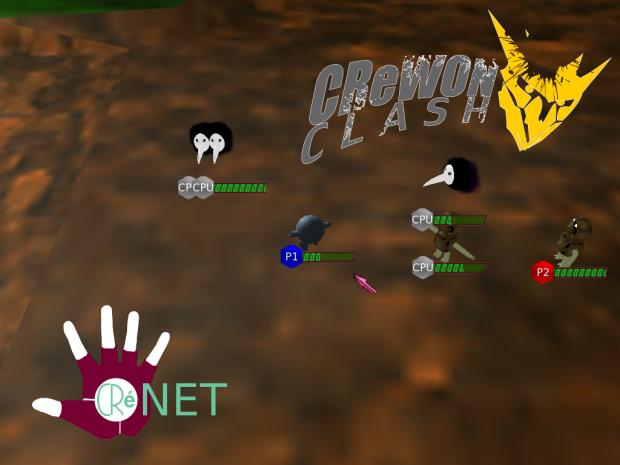 It is an intentional feature. To get enemies into your crew, you have to hit them. Hitting them may put them into a stunned-like state where they become a "Drop" if you KO them before it wears off. So, to increase your chances (maybe it's a rare crewon you can't afford to lose?) you may want to heal the enemy crewons to hit them some more. However, this will be an optional feature. To prevent abuse, it will likely be an option on game creation or before entering a stage.

Features that are planned for the final release but excluded on this one:

Be sure to leave your comments and feedback so we can improve! We really want to know about your impressions and opinions.