Post news RSS Delve into the Expanse of Karak-Hohn

The clouds that once hid the high peaks of Karak-Hohn have drawn back, leaving them open for discovery. Do you have the courage to follow the rocky path to the dwarven realm?

The clouds that once hid the high peaks of Karak-Hohn have drawn back, leaving them open for discovery. Do you have the courage to follow the rocky path to the dwarven realm? 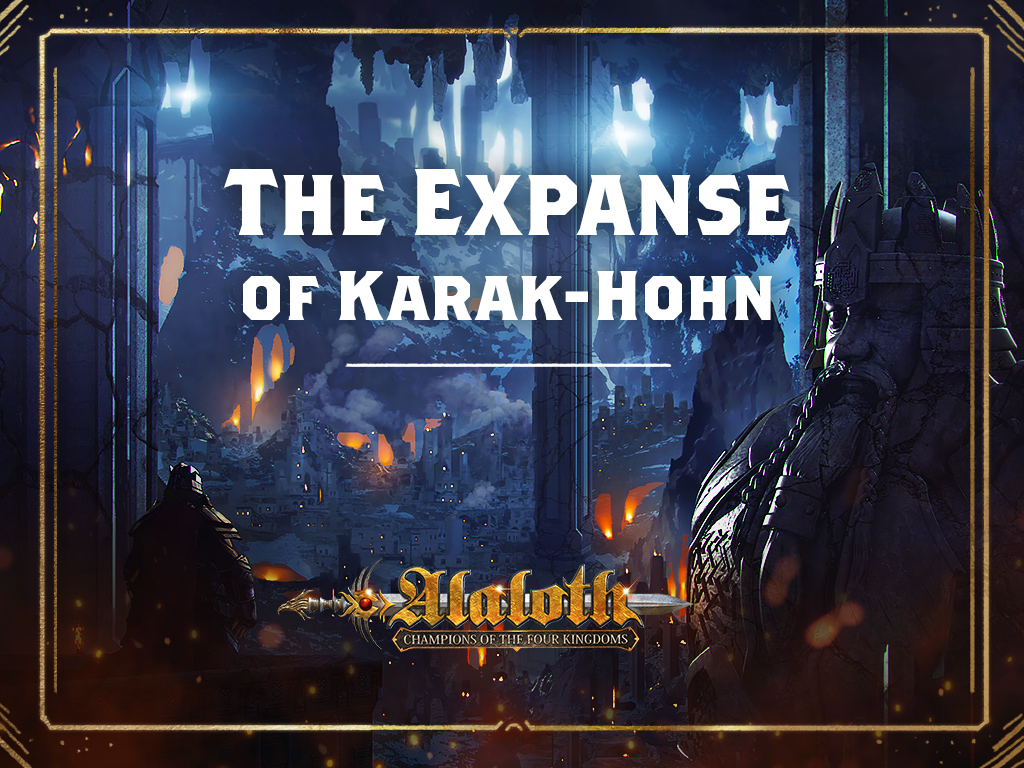 Although the dwarves' glory days are far behind them, they are an optimistic and focused race. Settled in one of the most remote regions of The Four Kingdoms, they’ve handled the unrest the arrival of Alaloth caused best of all the kingdoms. They rather see it as a challenge. The dwarves have even welcomed refugees and traders from other realms into their vast halls and promised both safety and shelter—as long as newcomers are willing to work.

While the dwarves may currently be withdrawn from the roiling conflict centered around Alaloth, they have never backed down from a fight to defend their territory. In the past, the dwarves fought in a war against the dragons that spanned generations. Dragons learned to leave dwarven communities alone, for dwarves, though smaller, are very determined in their retaliation and didn’t hesitate to kill a dragon in an array of deadly ways to set an example. Several old dragon traps can still be found in abandoned dungeons. If Alaloth’s minions plan to attack The Expanse of Karak-Hohn, they won’t have an easy fight on their hands.

There is still hope in the battle against Alaloth. When he came to the mortal realms, some of the underground dwarven cities bordering The Valley of Storms were shattered. It is said that some of his essence bled into the stone there and, if mined and retrieved, could be turned into a powerful weapon used to fight the fallen god and his minions. So far, expeditions sent by the dwarves have been stopped by the earth itself, the golems awoken by Alaloth’s blood. Every statue, forge, and stone-carved dwarven hall in the area has either been destroyed or brought to life in the form of elemental monsters that have turned against their creators, the dwarves. Perhaps if a true hero were to venture the dangerous roads to The Valley of Storms and retrieve Alaloth’s essence, the god’s defeat would come nigh… 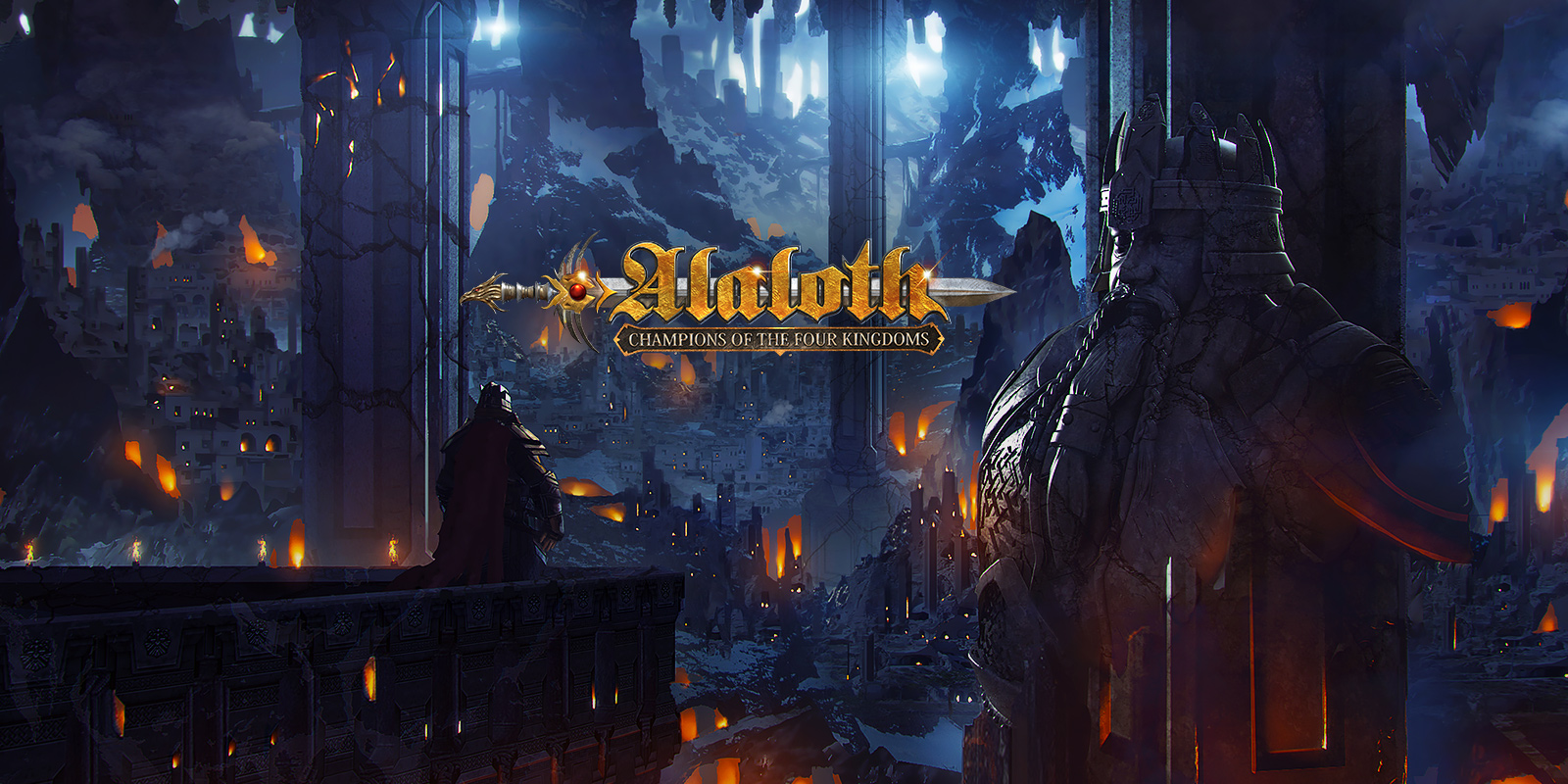 Thank you!
We are glad that you like it!