Dawnstar Syndicates – Who are the Aether?

Recent reports out of Dawnstar indicate that another criminal organization is gearing up to challenge the Galactic Mob. A new mafia known as the “Aether” has brazenly seized key systems on the outskirts of Galactic Mob territory. There is evidence to suggest that they are mobilizing a massive fleet and are prepping to stab straight at the heart of the Galactic Mob.

So who are the Aether? Nobody knows. They are shrouded in mystery and no one can get a clear picture of their resources or fleet strength. The only available information on the Aether come from their broadcasts filled with Aether dogma. Analysts believe they are structured more like a terrorist organization and less like a mafia.

So what does this mean for people living outside of Dawnstar? It depends. Dawnstar has always been chaotic, but so far all the criminal elements there have been content staying within Dawnstar’s confines. Border officials are concerned that if the Aether take control of Dawnstar, they might be crazy enough to assault the Core Worlds. 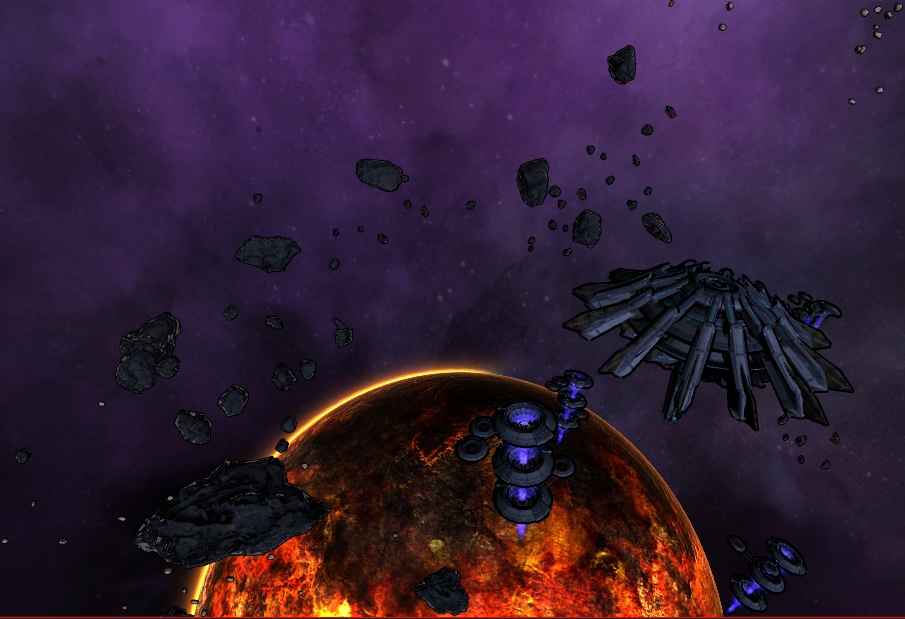 woohooo!! bring it on

So it's basically borderlands....in space.

do you have to pay