It is time to share the very last implementations and fixes before the first build is uploaded to Steam this weekend! DASH: Danger Action Speed Heroes is a Powerful, Precision Platformer Program (PPPP). It allows you to let your level design and speedrunning skills loose! Inspired by the magic of other "level makers" DASH takes the worlds of level creation, level sharing, and speedrunning to new dimensions!

DASH IS NOW ON STEAM! VISIT THE STORE PAGE AND WISHLIST AND FOLLOW!

(The Main Menu in the alpha stage : Levels, Heroes, Training and Settings) 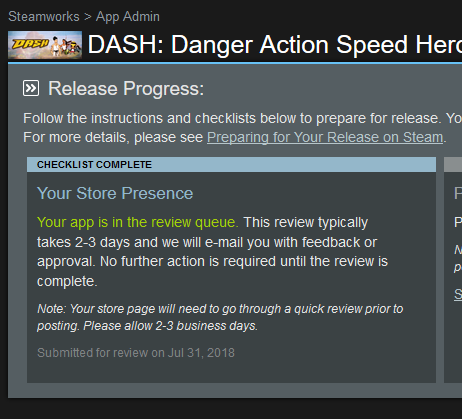