Welcome back to another installment of Verdun’s “Weapon Wednesday”. Today we have some new weapon images to present, want to ask you to help vote to make verdun greater and invite verdun players to join the the “public testing branch”.

Welcome back to another installment of Verdun’s “Weapon Wednesday”, we use these media updates to tease upcoming content and provide you with an update on the overall state of the games development. Today we have some new weapon images to present, supplied by our talented team of artists, want to ask you to help vote to make verdun greater and invite you to join the the “public testing branch”.

Developed by the Danish army in the early 1900s, adapted by Vilhelm Herman Oluf Madsen - whom gave his name to the weapon, the Madsen was an extremely successful early LMG. Expensive to produce,but known worldwide for it’s reliability, the weapon was purchased by several dozen nations prior to WW1. The German army entered ww1 with the madsen alongside the heavier MG08 ( the 15 variant was introduced a later in the war) the machinegun was very portable and proved extremely useful. The weapon was designed with central iron sights, unlike most lmg’s/mg’s from the time which have sights offset to the side, this is quite an uncommon feature.The Madsen would see use by multiple nations after the war, and saw action well into the second world war. 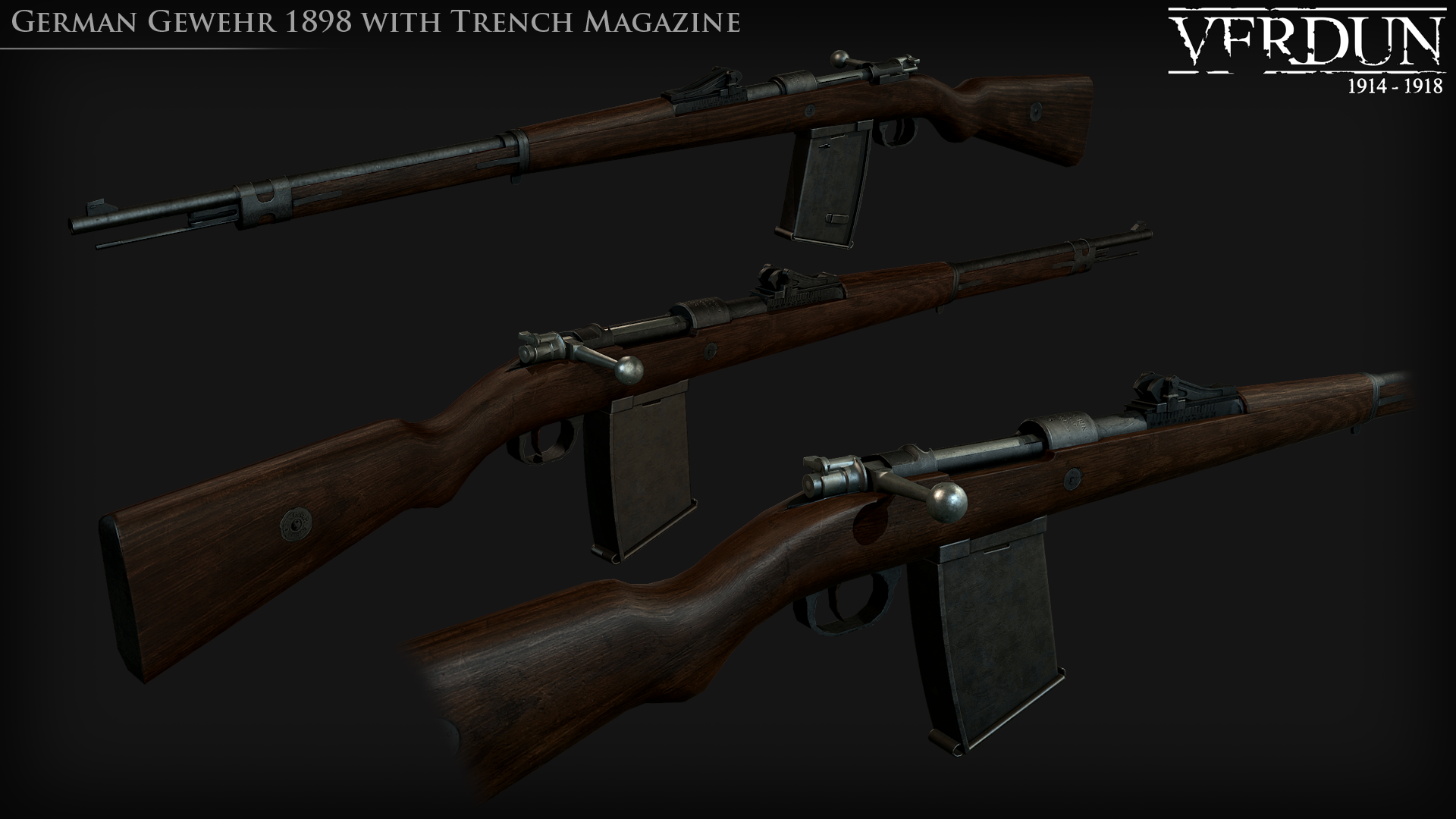 The Danish contribution to WWI

The Madsen will be used by German specialist squads, the lmg has a smaller magazine capacity than the other german lmgs (100 rounds drum) however the madsen will be the only German lmg capable of hip firing.

Further news from the weapon animation department; the implementation of the hotchkiss m1909 magazine mechanic. Animated to reflect the dynamic state of the stripper clip. Here seen in a demonstration on vosges. The new weapons will be deployed somewhere early next year.

The Mg15 was initially designed by Theodor Bergmann ( the mind behind the MP18) and Louis Schmeisser in 1910. The MG15na was introduced in 1915, with several modifications on the original (na representing ‘new model’) it was an important weapon in the German arsenal. In being lighter than the MG08/15, and offering a similar rate of fire, the weapon also filled the gap between the category of rifle and hmg. The MG itself saw use in most theaters of the war, with a many being issued to the German ‘Asia Korps’. It saw a large order placed by the German army after the battles of 1916, as the German army needed something light that could combat the Lewis gun - the closest being German captured Madsen guns.

The Gewehr 98 was the most common and most used German rifle throughout the war. A variety of accessories were produced for the rifle, these attachments ranged from alternating bayonets to rifle grenade cups and magazines. The magazine that was produced - the ‘trench magazine’ allowed the user access to far more rounds that the standard 5 rounds that the Gew98 had. With 20 rounds now readily available, it was twice that of the Lee Enfield, 4 times that of most nations firearms from the time. Favourable by the German troops, it did offer some drawbacks, the magazine itself was quite large and cumbersome which made for difficulty when fire the rifle while prone. The magazine itself was not detachable, so loading the rifle involved loading 4 separate 5 round stripper clips, which could be time consuming - that being said, the sheer quantity of rounds available for an attack or defence was a notable advantage.

The magazine in game will be a sentry unit specific piece of equipment, in the the right hands will be a formidable weapon for a trench attacker. The main drawback of this adaptation will be the lengthy reload, which could catch even the most seasoned veteran off guard.

Vote for us as Indie of the year!

The past year saw a titanic effort by our tiny,but dedicated team to bring the game from the dated unity4 engine to unity5 with cutting edge PBR rendering. Improving the gameplay features and overall stability and relentlessly working on a rapidly evolving platform. Polishing the game, increasing the detail and immersion of the trenches and expanding the game's’ content beyond our wildest expectations. Our community can share credit in its creation through its dedication to support us. Vote for us!

Today we open up our testing branch for everybody to join. In the last few weeks we already opened up the closed testing process to more and more awesome community members. Now, we want to give everybody the opportunity to join in and give feedback.

The version that is on the “Open testing” branch is very work in progress and will likely see new (small) updates come in on a daily basis; fixing bugs and improving the experience. This version runs on the same servers as the main branch; they are fully compatible; so you can still play together.

In some cases the new version will have a positive performance impact. The new and open testing should help us handle more accurate feedback as well as allow players access to updates sooner.

To report feedback, we have created a special board in the steam forum here.

Switching branches is fun, and easy 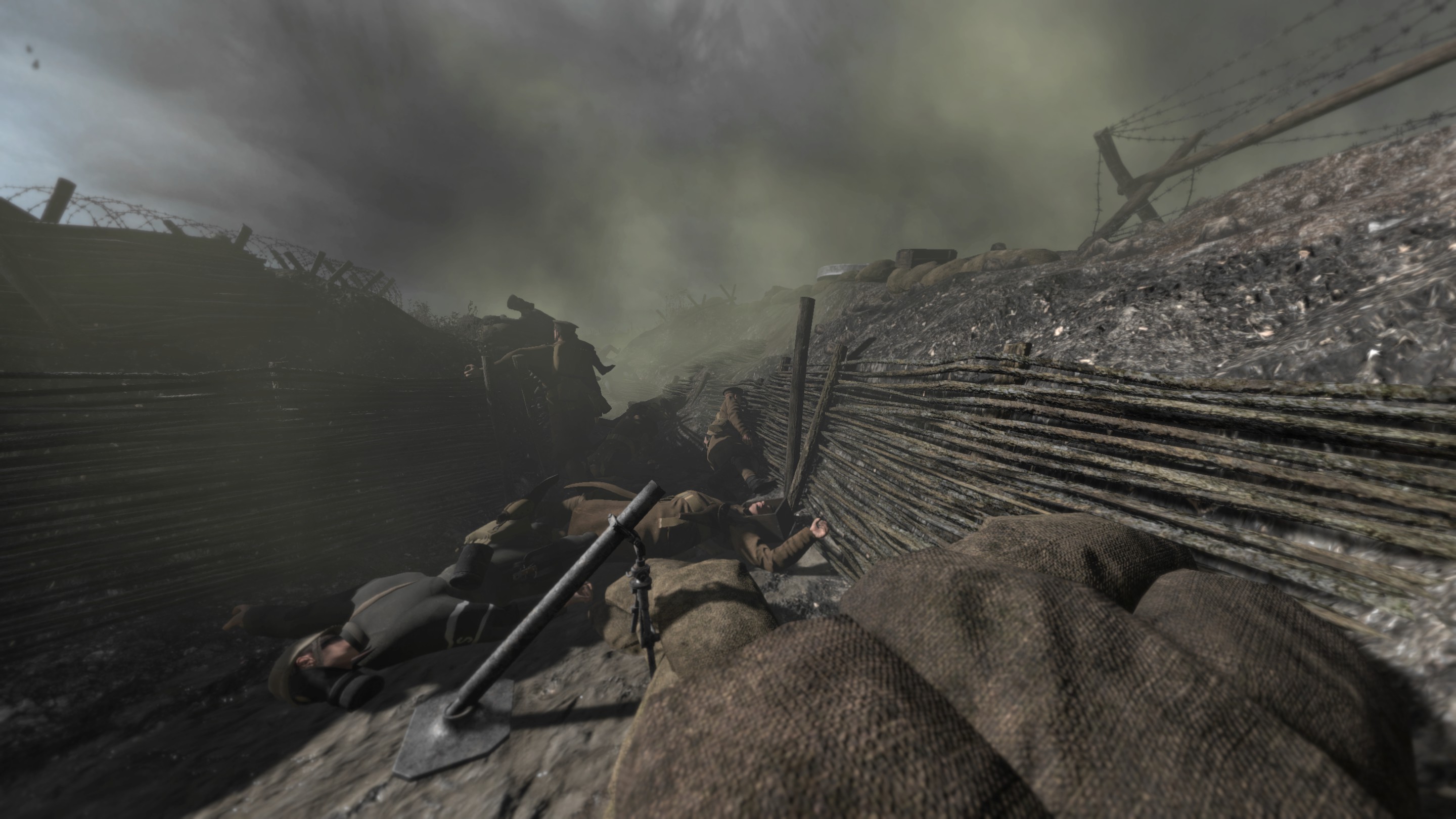 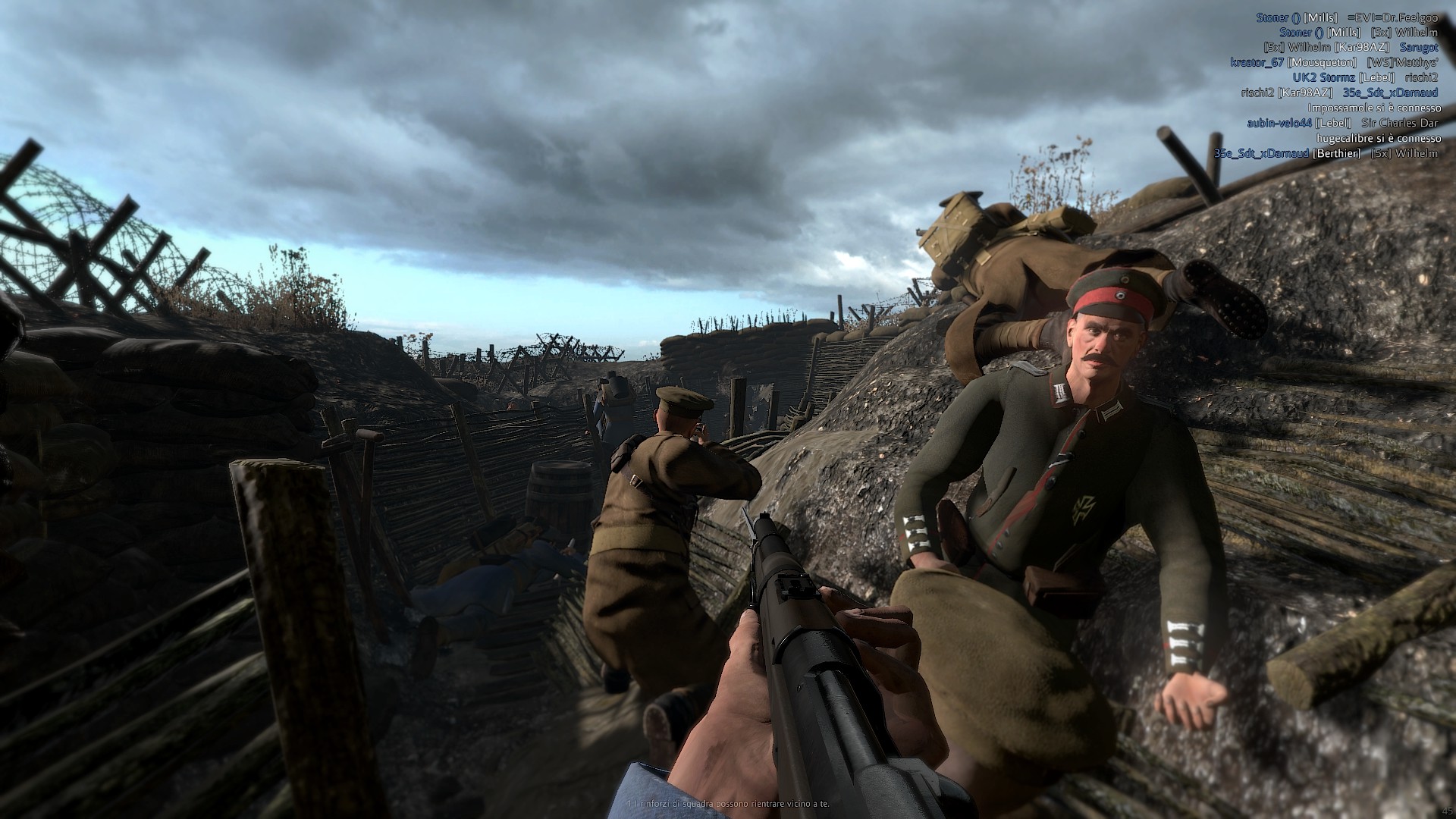 That will be all for this week. See you in the trenches!

Seems i missed uploading it here, will do soon

i feel like you and Forgotten Weapons talk alot xD everytime I see something here or on that site, the other is close to following

We have contact ;) Same with the guys from C&R channel.

Seriously? that's freaking awesome! I definitely have to pick this game up more than ever lol