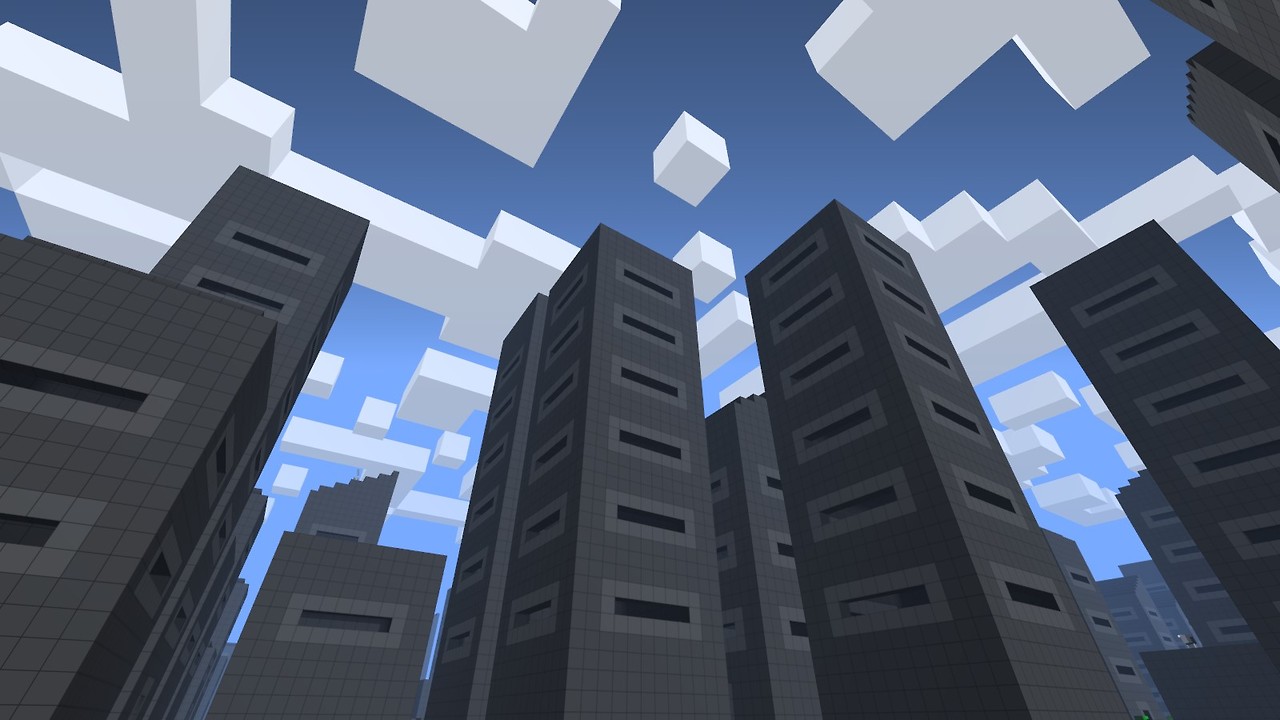 After 2 years of development, I'm proud to announce that the game just reached the Pre-Alpha stage.

I created a demo which allow you to try out the entire game for 20 minutes, and to create as many things as you want with Cubik.

I also created a launcher which will allow premium users to update their game easily.

Have fun! And thank you for your support! 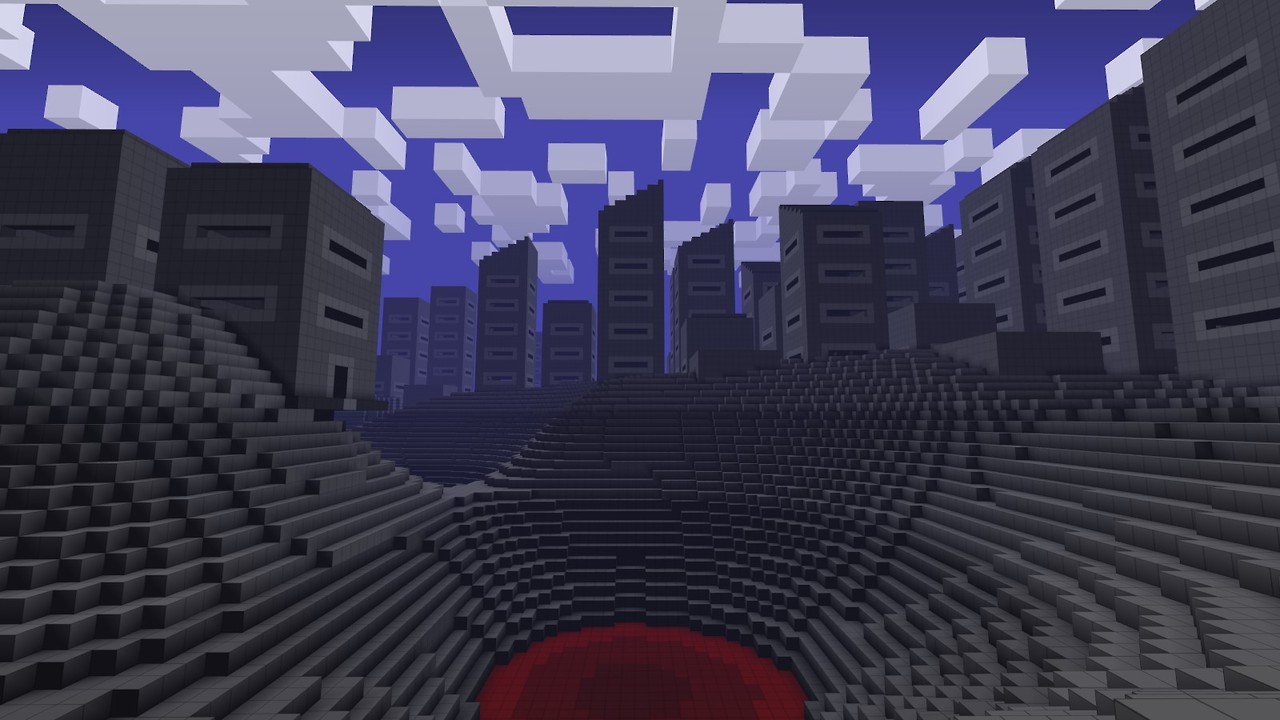 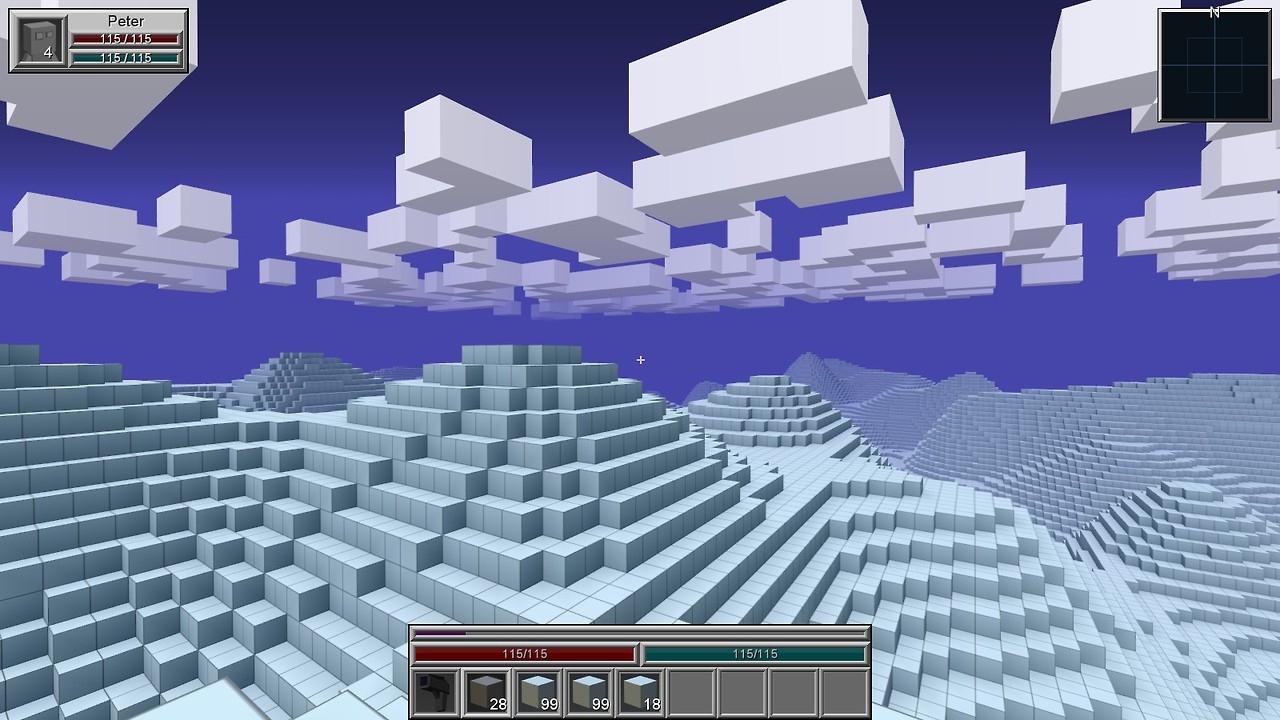 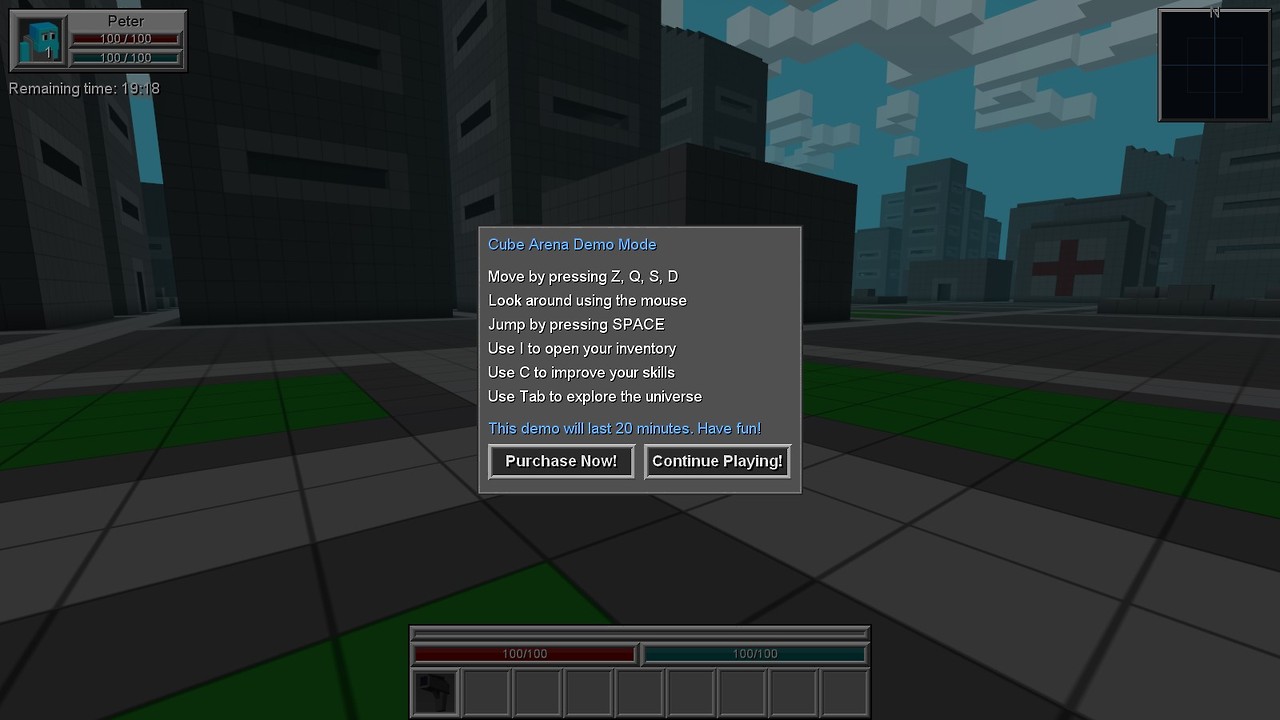 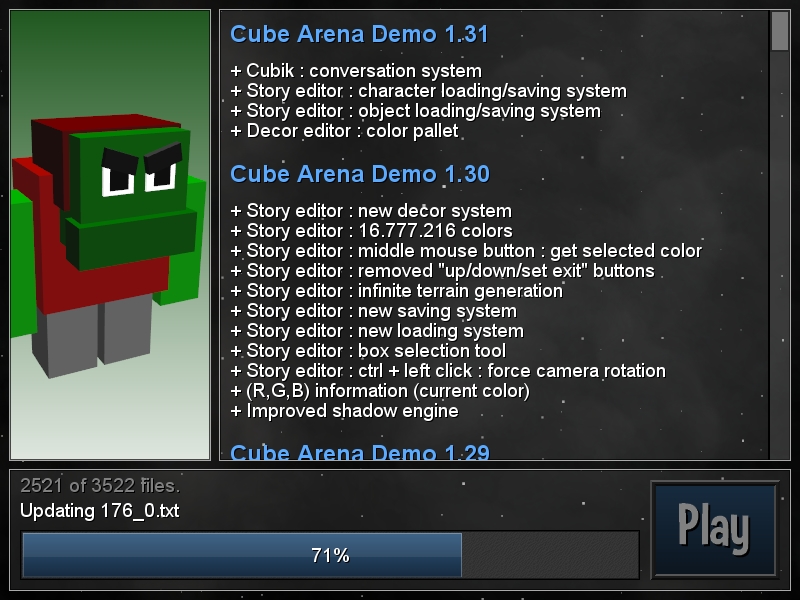 FINALLY I'm getting tired of always downloading a new version

Oh my god this is like Gnomescroll except 1000000 times better!