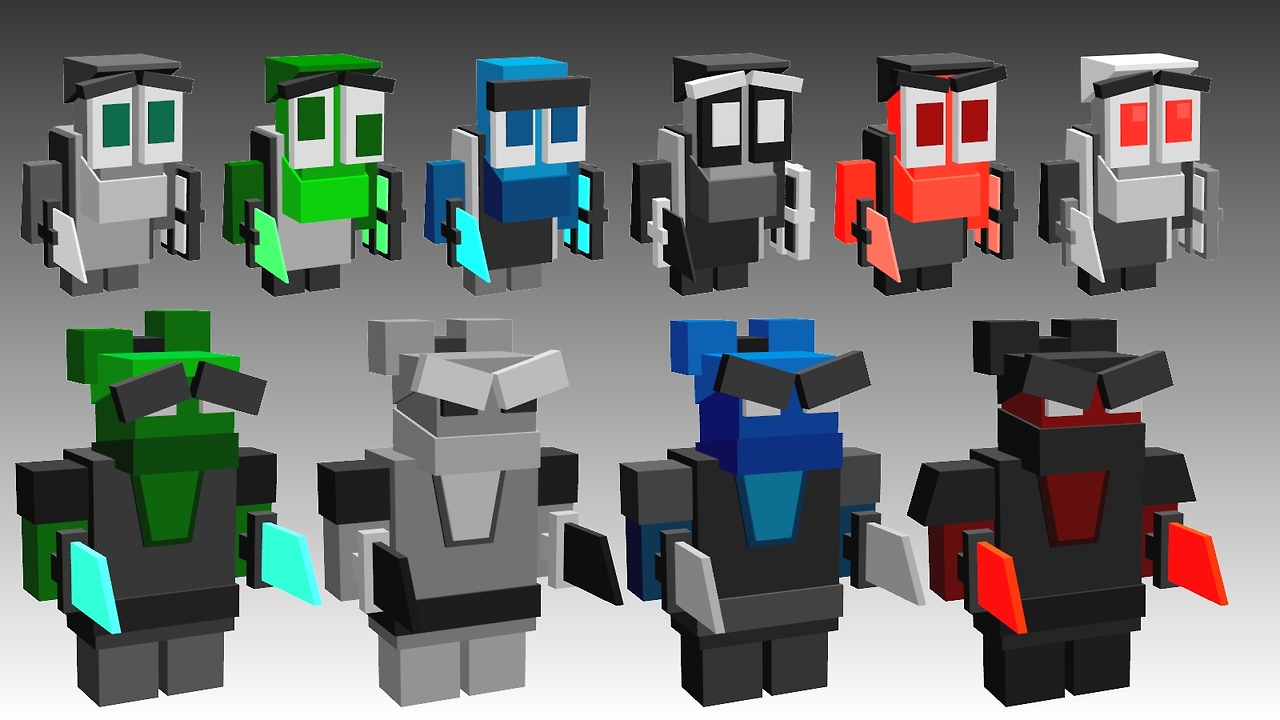 Cube Arena Demo 1.24 is available for free download ! This update include an improved Cubik, new characters and new quests.

HOW TO JOIN OUR SERVER: