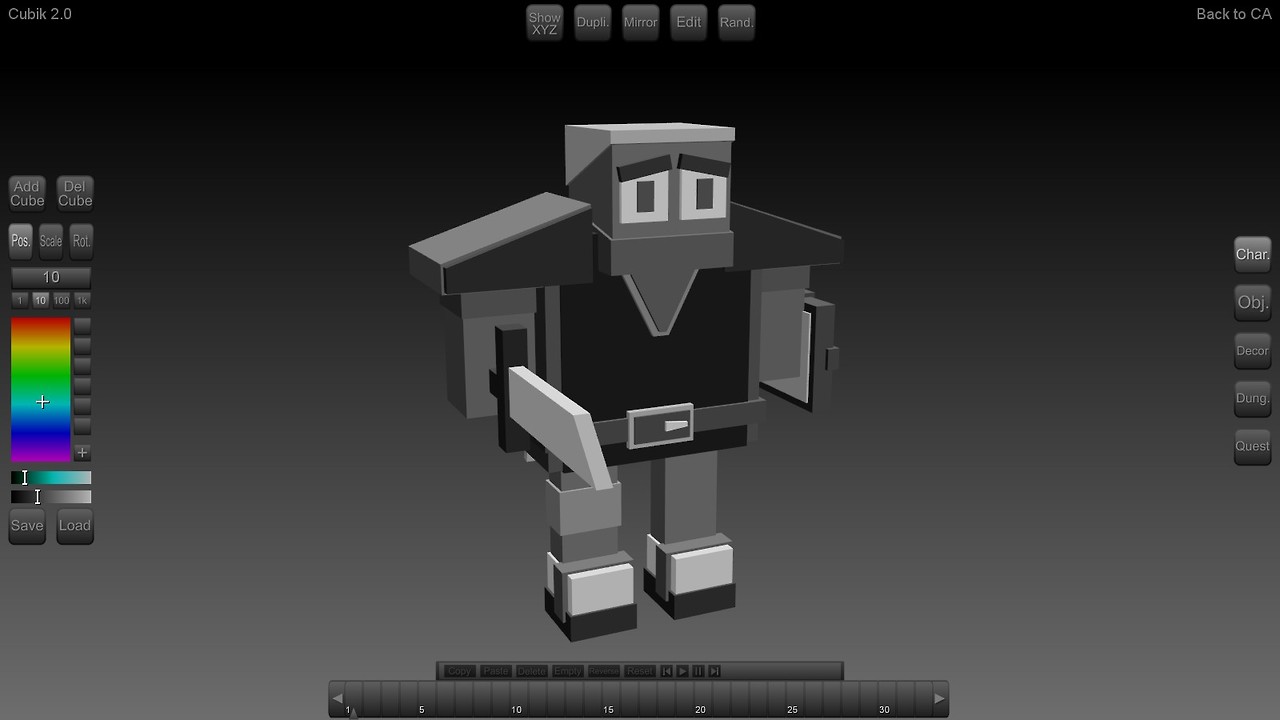 Glad you like them guys! I will probably improve them later, and add them into the game as npcs. And if you want you can add them yourself with Cubik ;)