On February 25th, 2016, CounterAttack was greenlit on Steam! Now we just have to finish and ship the game! We'll try not to let all this (digital) paperwork slow us down.

After two and a half months, CounterAttack has been greenlit! Wow! Thanks to everybody who voted. We were in position #106 before the batch started getting greenlit. Now we need to get the build ready for everybody to play. The demo revealed a few bugs, but we fixed everything that was reported and made some nice changes that made the gameplay juicer. CounterAttack is in a better state than ever. We're all very excited over here. 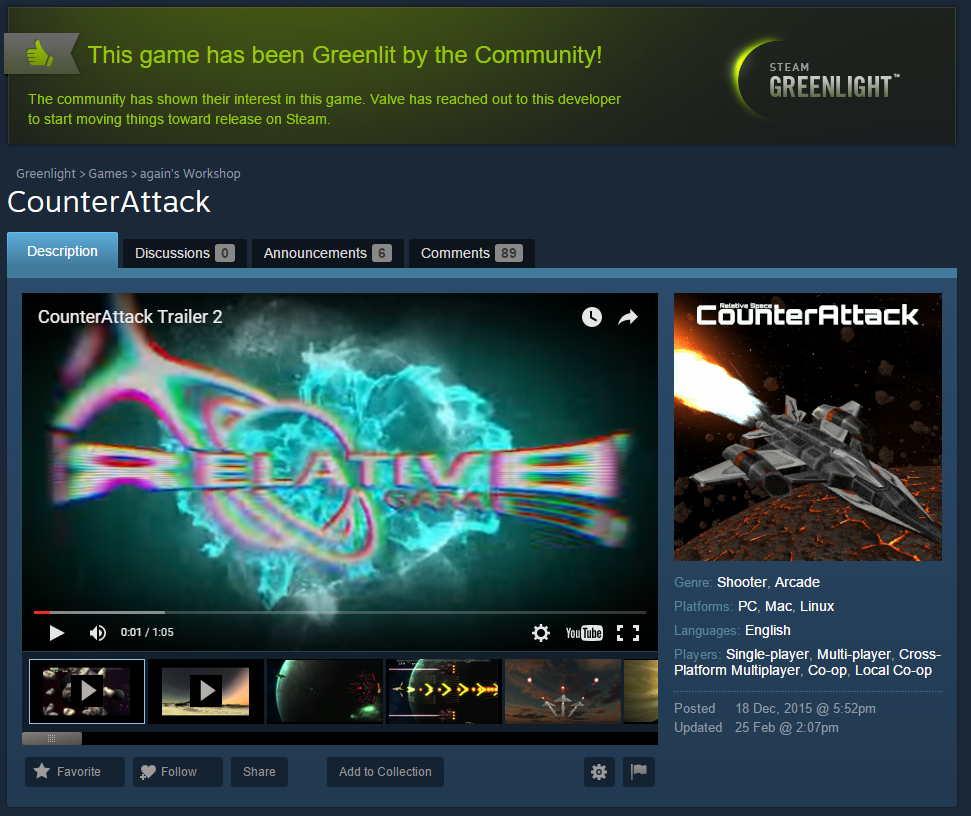 The most recent demo build has been uploaded (Windows, Mac, Linux), and unless there are any major bugs found, it will probably be the last demo. We're going to continue to focus on game development and getting everything else ready for launch. Getting greenlit was an important step but it isn't over until the game is shipped. 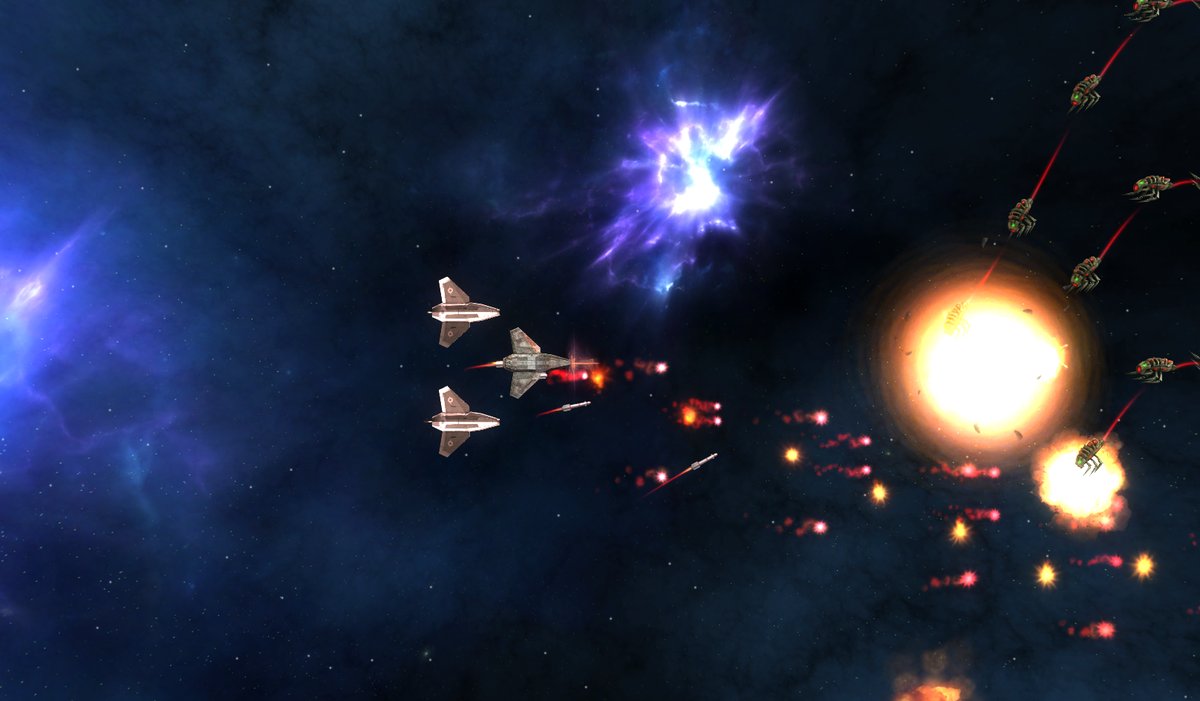 There are a few things that still need to be completed before release. Currently there are 12 finished levels, 6 more started, plus survival. There need to be 20 completed levels before CounterAttack is done. Keeping with consistency, the new levels will need new enemy types and music. The art for a few characters is still being worked on as well. 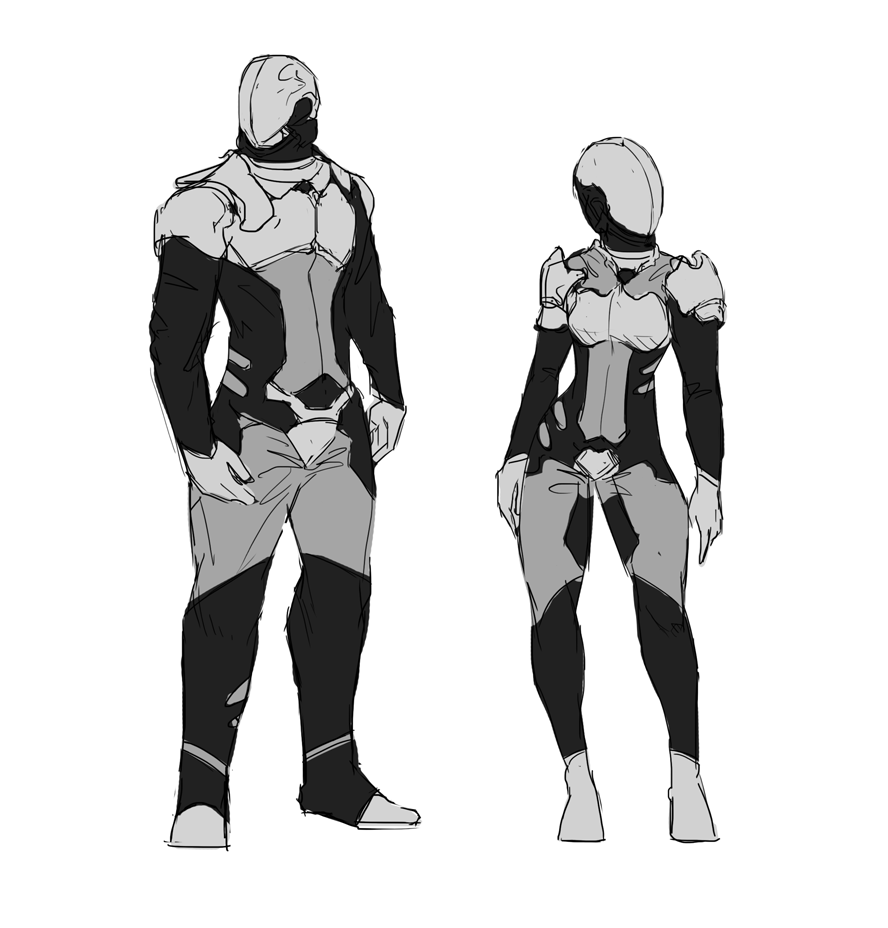 The dialogue and story also need to be finished. There are 7 playable characters, General Weise, the Automaton Central Consciousness, and various minor NPC's that the players run into during their travels. Each level has intro dialogue and 2 separate outro dialogues - depending on how well the player did. On top of that, on some levels some of the player characters have special dialogue. That is, they talk to each other if the players have selected those characters. That means a lot of writing. Writing that needs to be edited, revised, checked, double checked, and triple checked. 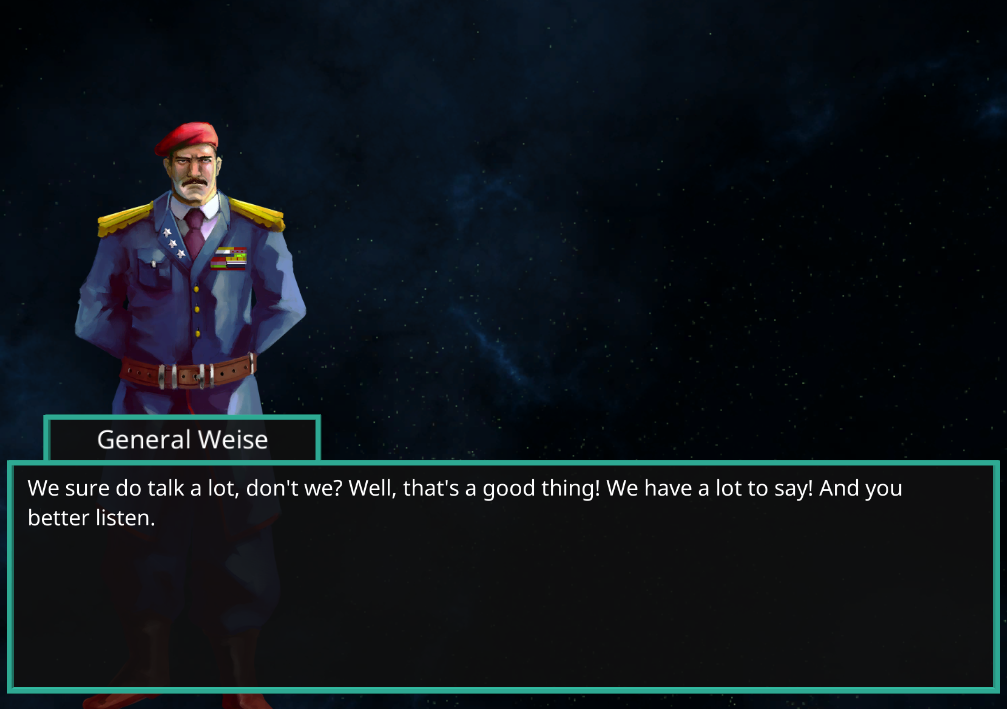 Then there are still a lot of unlocks to be implemented. There are currently about 20 with another ~20 planned. Hopefully we get to them all. 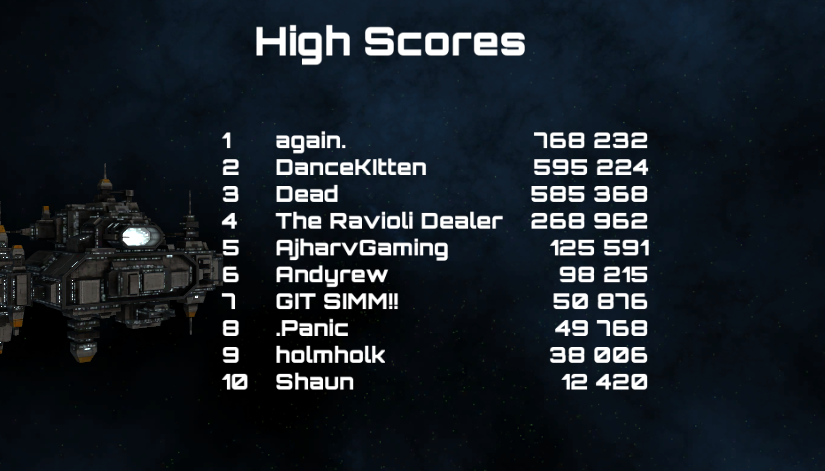 Those are just the short term goals. We have a few long term features we'll get to after the game has launched. There is a lot of work to do, so we better get to it.

Thanks again to everybody that has voted for the greenlight, given feedback, played the demo, or even just checked out CounterAttack. It all helped, and continues to help.