This week I have been working on the graphics for the game level.

This week I decided to start working on the level textures and assets before continuing my coding. For starters I decided to make siling lights for my room. These are just simple halogen lights that you could find in any old building. There are two versions, one that is light one that is not. The textures are hand painted too. 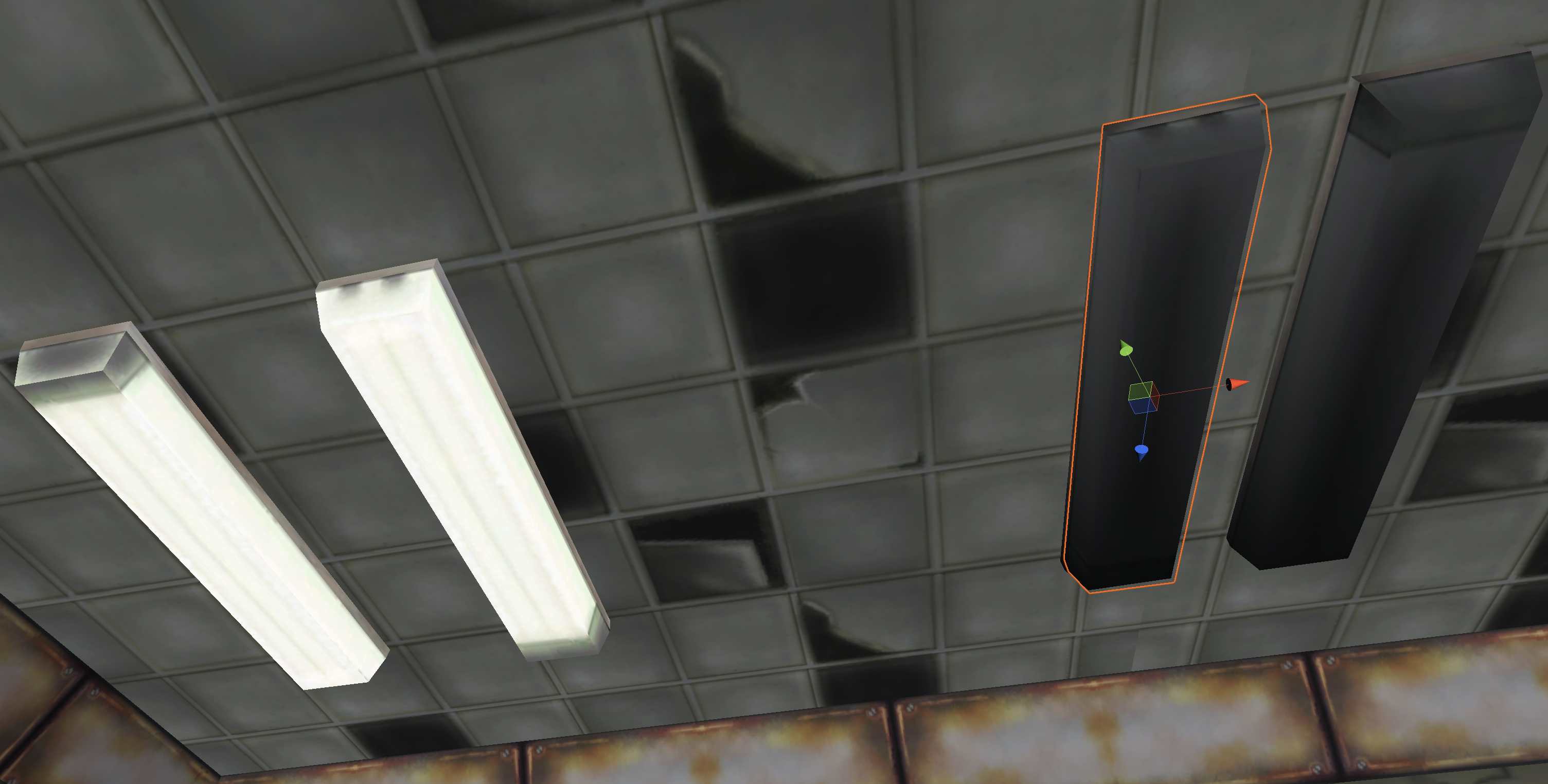 Next I made a dead Spath to decorate my office’s. Once again they are hand painted using pictures of a real Spath as reference. The texture was painted in 256 x 256 but I felt even that was too much detail so I lowered it because in real hardware it just mite take up more space than what’s necessary. If I find I don’t like it the it will be tased back up. 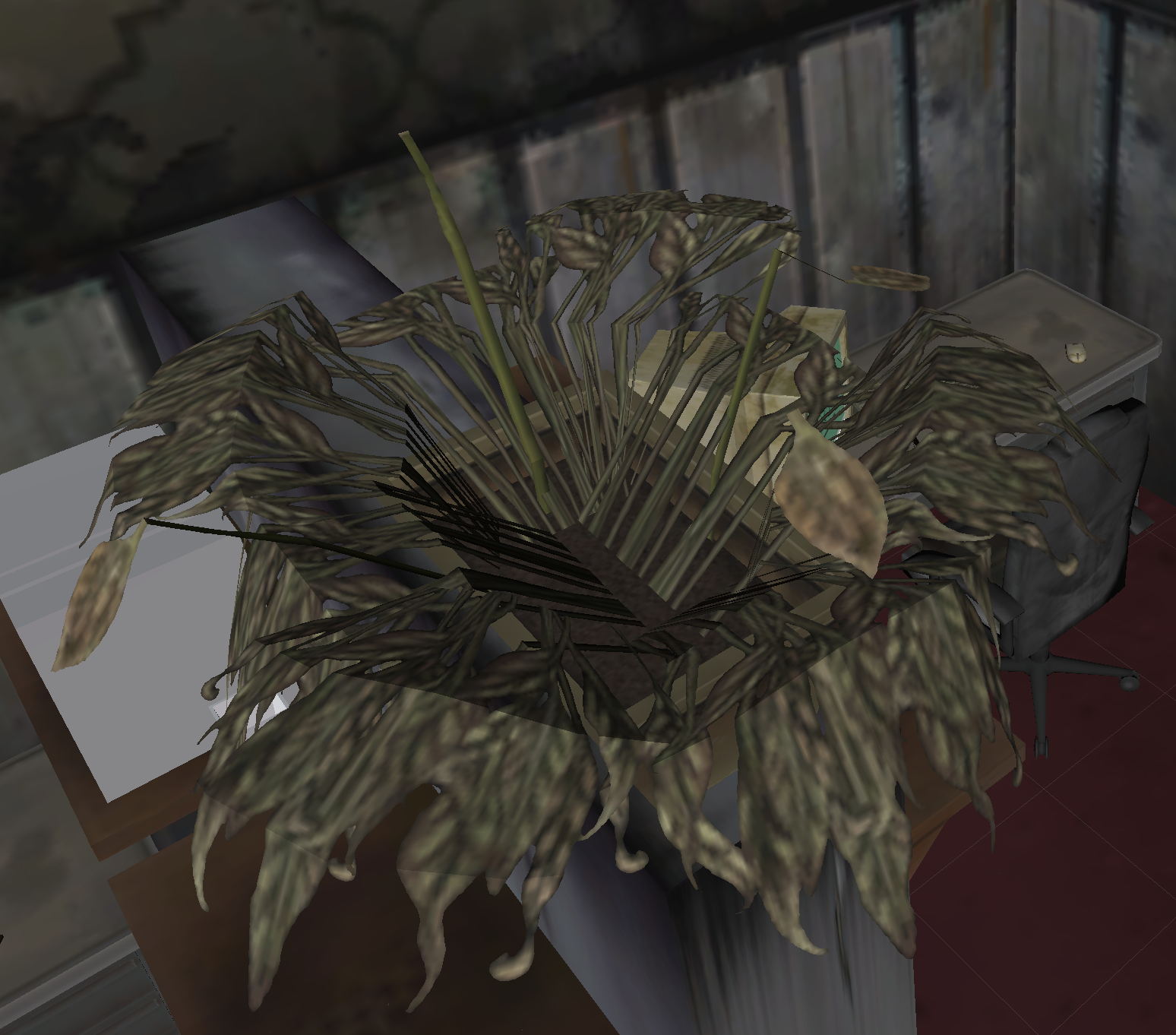 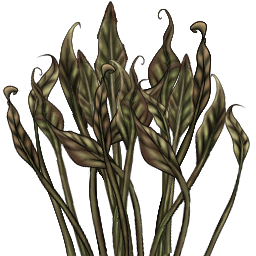 Next I felt it necessary to fix the walls in the office area fo the game. The old textures were ok, but they were to high Rez and just did not look nice. I wanted more interesting detail. So I made 4 versions of them and placed them all over the walls. This way I don’t have any bland repeating textures. It looks really nice. 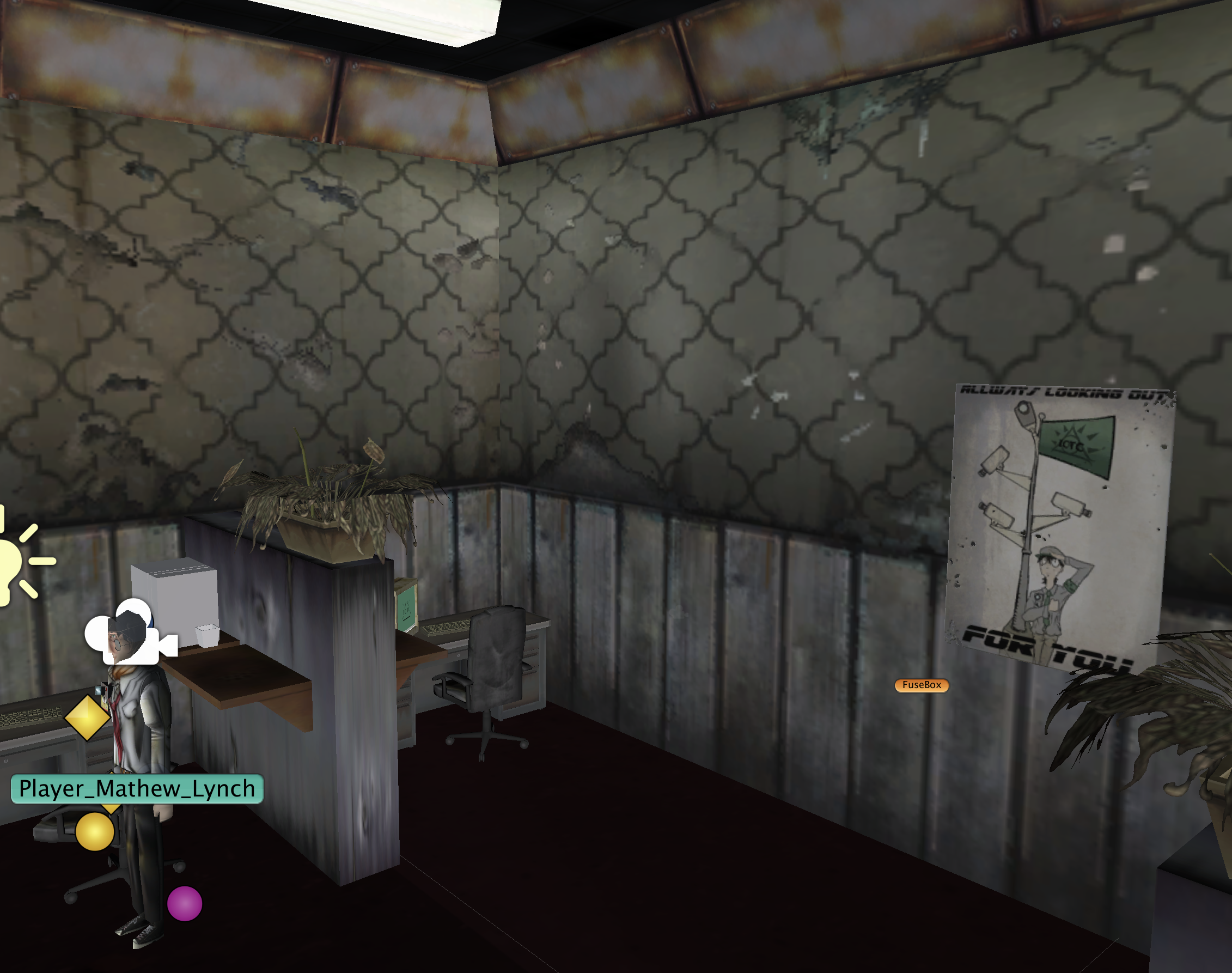 I also changed the siling as well. For this I made a total of 3 versions, but currently im only using two. Extra details will be decals placed on the walls. Like sound speakers and what not. 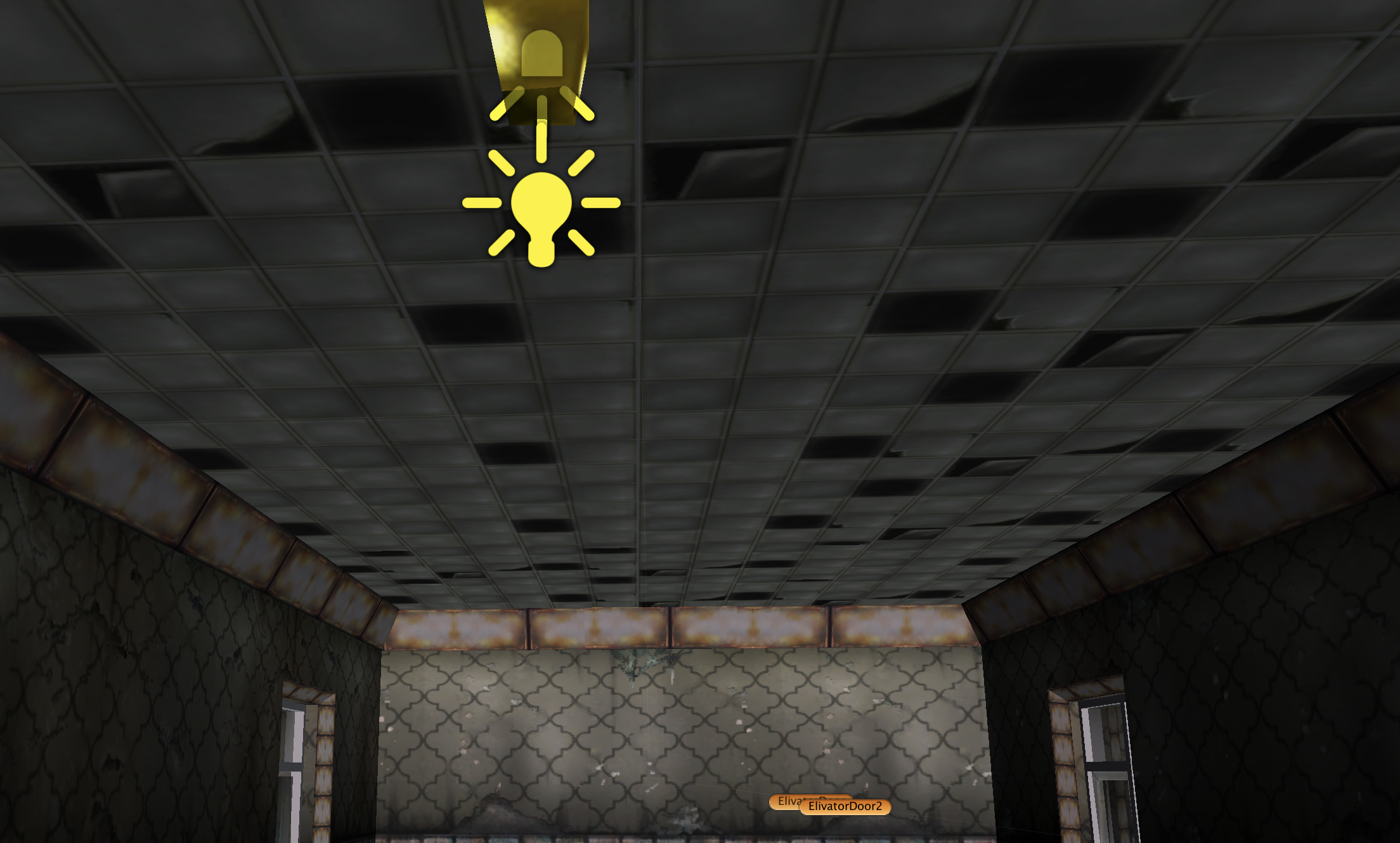 Next I decided to work on the apartment complex just down the hall. Now this is a BIG room. And this one will take awhile. But in the mean time I worked on thees modular pilers. Doing this come with some advantages and disadvantages. Now I can use them to have custom pilers so once again they don’t look all the same. The problem is that this adds more polys to my scene. But seeing as I’m using the PSX/PS1 as a graphical style akin to pixel art, I don’t have to worry about hardware limitations too much. 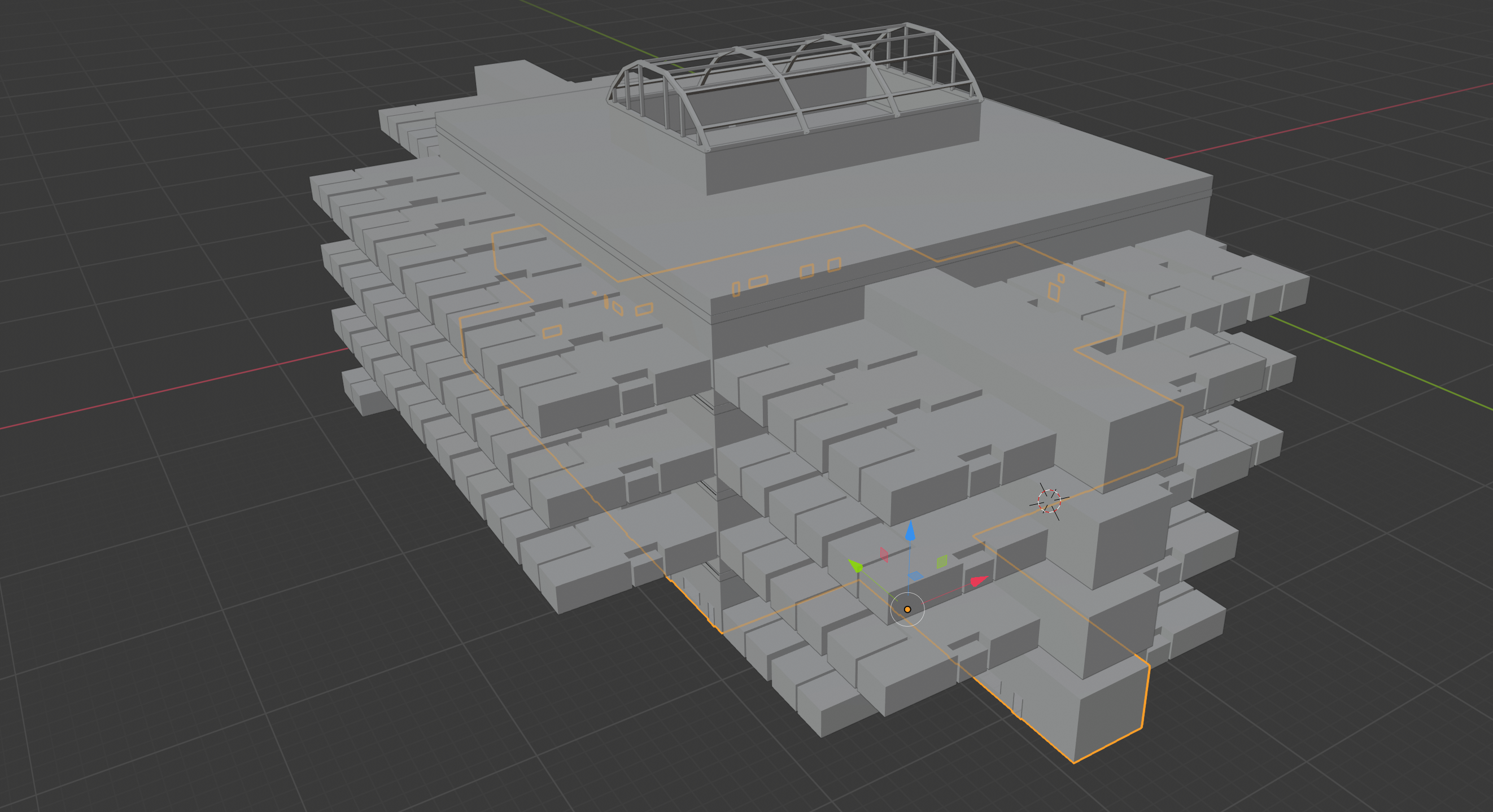 The way I see it PSX is like 3D pixel art. It’s very fun to make and I love the look so far. Now if only I could get rid of the smoothing done to my textures. But perhaps I’ll figure that out later.As I work on the story and game play the level assets will be completed along side them. For example, I’m currently working on the events and gameplay on the first floor of my multi layered underground facility. As such I’m working on the level textures of the first floor. But the apartment area will take some time.

Iv also been thinking about optimization a bit. For one I have and will continue to lower and fiddle around with the cameras view distance. Ever sense I lowered it performance has gone up. Another problem is that I plan on craming everything into ONE scene. Each faze of the story should all be contained in once scene. So I will soon be creating a system that terns the renderers off in sections of the map that the player is no in or is not observing in thew the extensive camera surveillance system.

Lastly I have been going over edits to the main story of the game. There has been little to no changes to the beginning of the game.However I am reaching a finishing point for sure. Im looking forward to releasing a demo as soon as I can. But this won’t be for awhile now. My plan is to release the first chapter of the game as a demo, and then finish the project with input from the community.