Heroes of Loot is getting more and more content, turning it into one big action rogue-like ! Read what's being added, and check out some lovely new screenshots from the PC/Mac/Linux version ;)

content.. content.. and more content.. that’s really most of the work I’m doing on the game right now. Since the amount of levels is close to infinite (randomly generated) it theoretically means the player could play for ages. So to make sure the game stays interesting enough, I have to add content, twists, and rare stuff that only pops up at rare times! 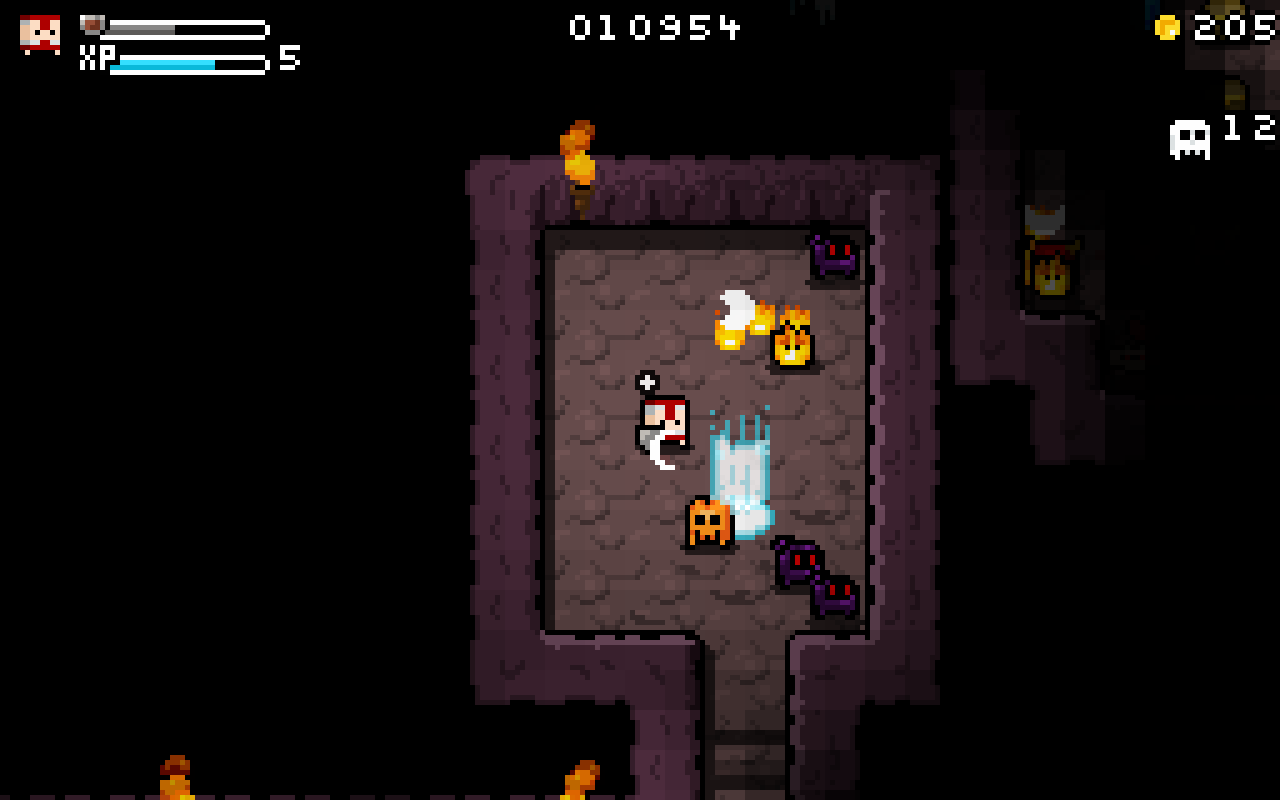 From different dungeon scenery, to new monsters and variations on monsters. I’m starting to understand why so many dungeon games are ascii or text only! 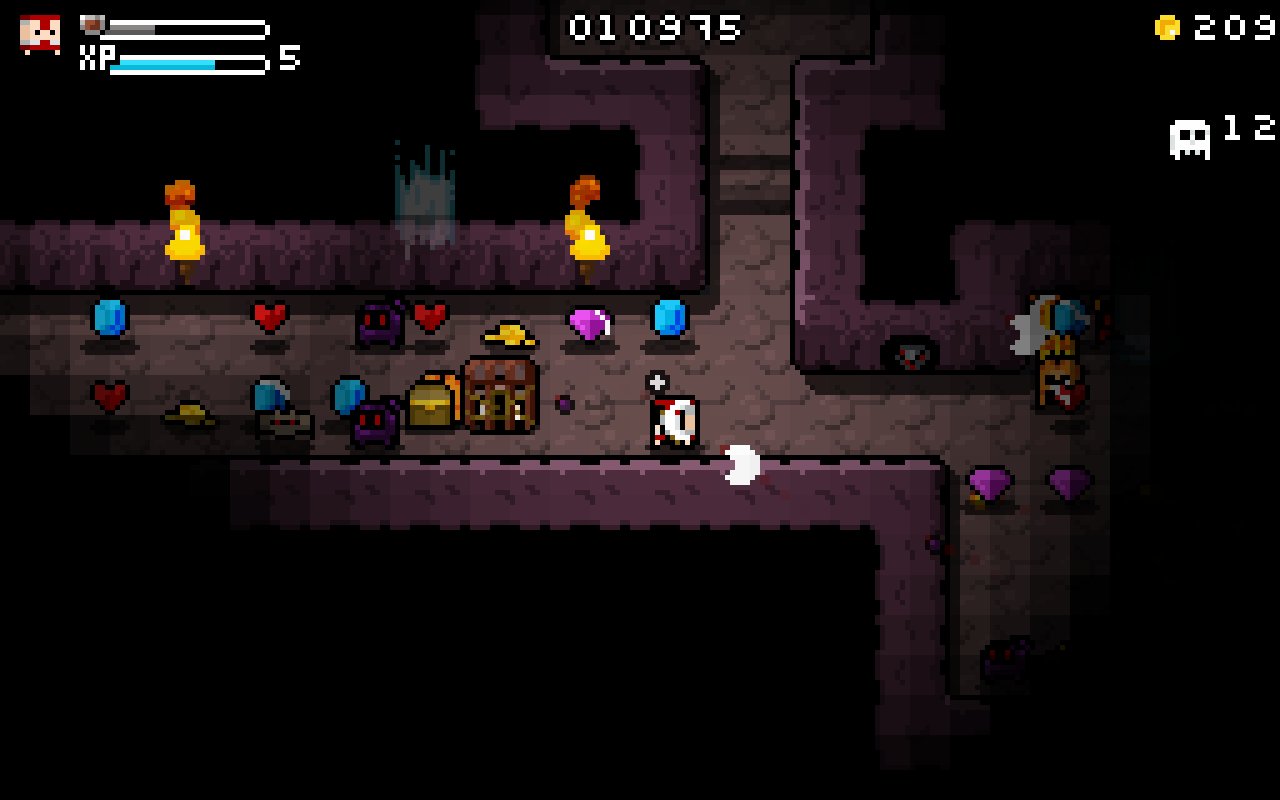 I also improved the quests, they were only giving you either coins or just “score points” for what ever you did. I didn’t really like the score-reward, so I replaced that with an item-reward. Now you can be lucky enough to get some of the more powerful or useful items very early in the game by completing a very simple quest! Which adds another rogue-like feature which I DO like to the game

The game will now also “remember” how far you came before. So to keep the early levels interesting it will introduce harder monsters and surprises sooner when you start a new game; but only if you actually proven yourself to be able to handle such a challenge. 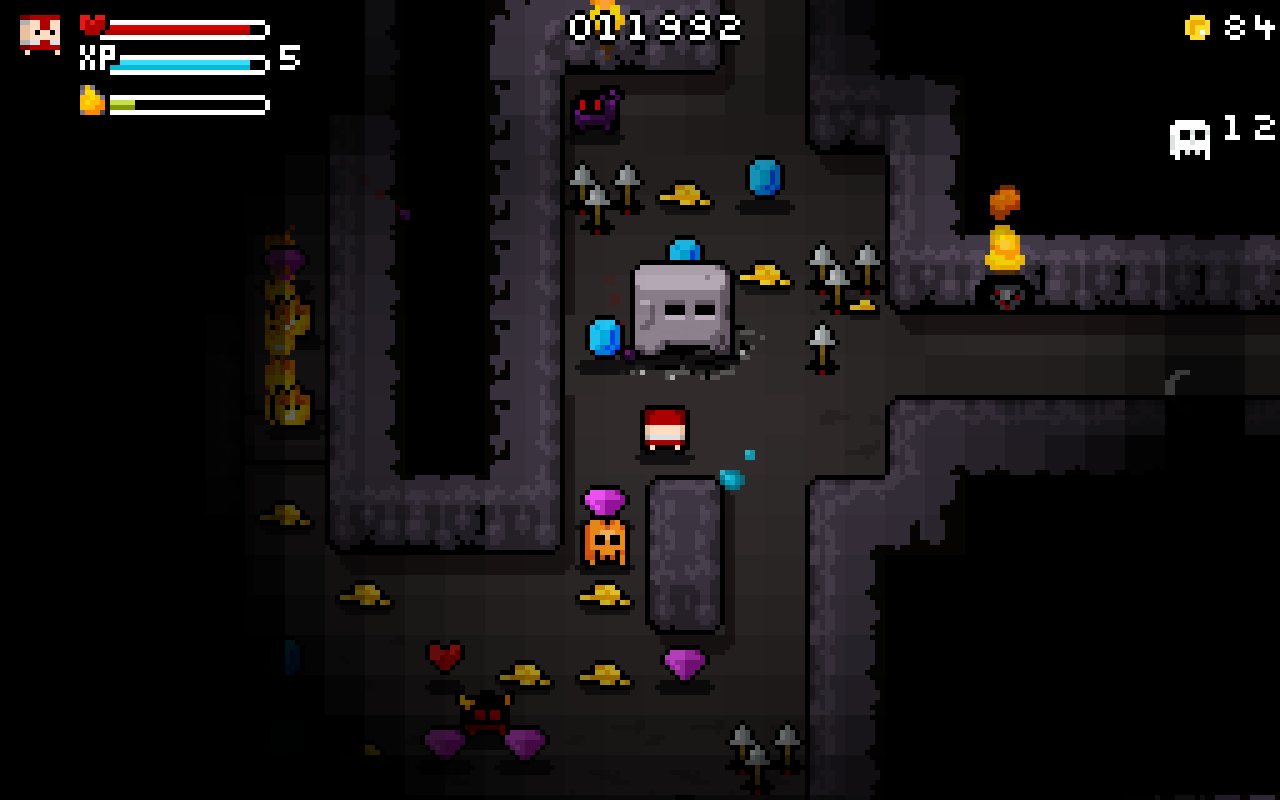 I'm digging the pixel art, very fun. KEEP IT UP.