Contagion which is now on Steam as "Early Access" received a large update focusing on restructuring the build using VPKs cutting it down 1GB, with other updates focusing on optimization, performance, and stability as well as a new weapon. 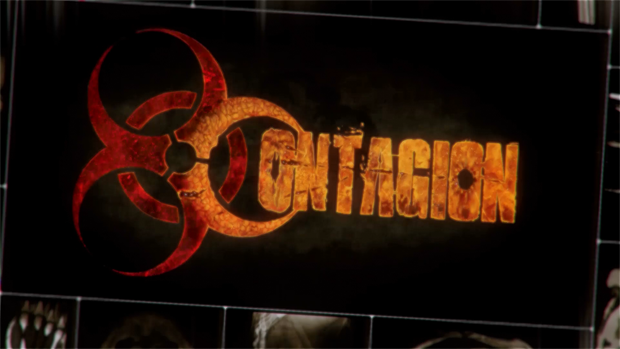 We appreciate everyone's patience and as promised have focused on optimizing the game further. We've cut off roughly 1GB, increased load speeds, and should be more stable on more machines. Files have been compressed into VPKs for the benefit of the users and while this requires one large update now, future updates will not be as painful.

We are still looking into Nvidia issues, crash bugs, and further optimization. Unfortunately none of these issues were brought to light until we released "Early Access" so we need your help tracking down the problems.

If you're having issues please visit our Troubleshooting Forums and provide the following:

We will be streaming on our Twitch.Tv Account at- Twitch.tv
every Friday @ 7:00PM PST/PDT (GMT- 7:00) -Click here for current time- and will pass out one or more free copies of Contagion during the Stream! 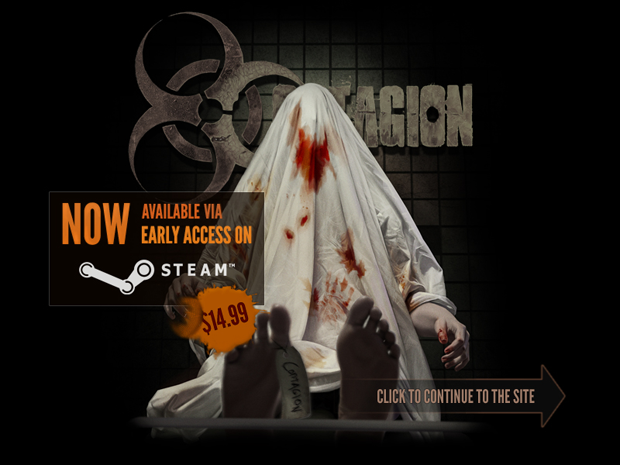 Next week we'll be focusing on further optimization and bugs as well as releasing a new Firearm. Maps will come in due time. 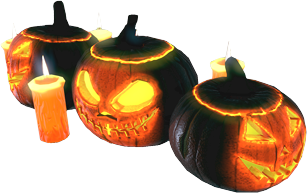 Nice work but the loading times continue to are too long...
And every time i change video options and join in a server my game crash.
Another question... how to remove the old movie effect?
PS: sorry for my bad english

Excellent work guys. Keep up with good optimization, the game really needs it!
And please, after Full or some Contagion updates, give ZPS a 'hand/support'. It's our best and favorite zombie-survival mod. :)

Wait, so if I buy the early access, do I have to pay for it again when it officially releases?

I don't think so.

No, it's a full copy of hte game just early access discounted price

Thanks, just one more question. Is it not available for mac on Steam, or will it come later? Here it says Windows, Mac, Linux, but Steam only has a Windows option.

Anyone wanna buy me this? :D

Just mentioning the word shaders makes a party in my pants

Fortunately the majority of users have seen an increase in performance. Please use the troubleshooting thread posted to post your specs and issues.