Check out our new Contagion Game-Mode "Flatline" as well as new characters, weapons, and maps with the new Holiday Theme update! 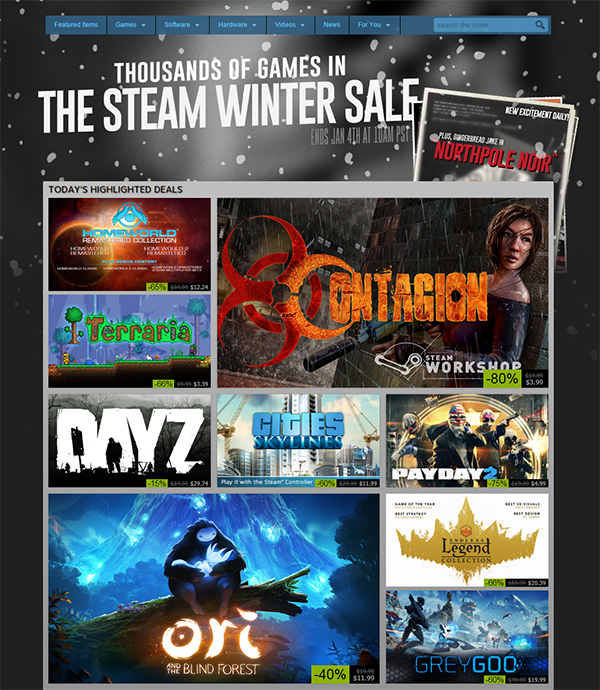 The Contagion team would like to thank all our friends and fans for their patience and constant support especially for the holidays! We know you've been waiting quite awhile for the release of our Free DLC and as a thank you are offering Contagion with all new content at 80% this Winter Sale!

Be sure to check out our new characters, weapons, maps (recently released Holiday Updated Versions), and of course "Flatline" our co-op ONLY survival mode then be sure to share with us what we've done right, what we could do better, and more constructive criticism.

We would like to reassure those who have been waiting we are still working on a new lobby system and updating the game to a more robust version of the Source Engine not only to improve the overall game but also to release Contagion on Mac & Linux.

(Part of our DLC Included Free with Contagion) 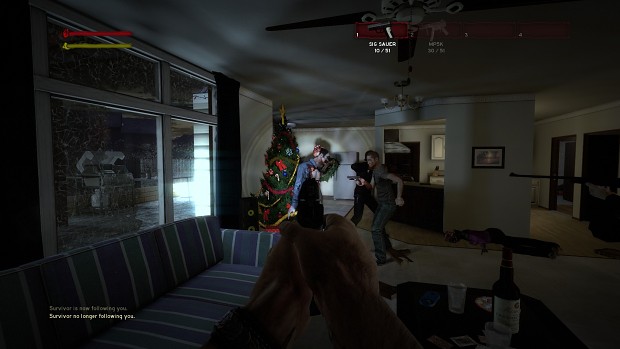 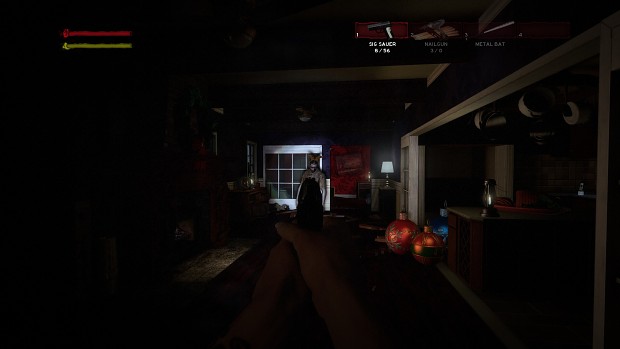 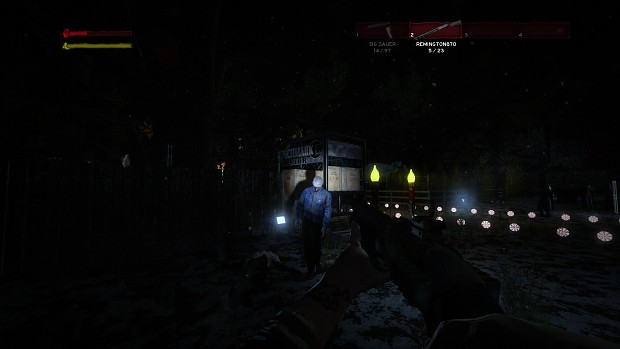 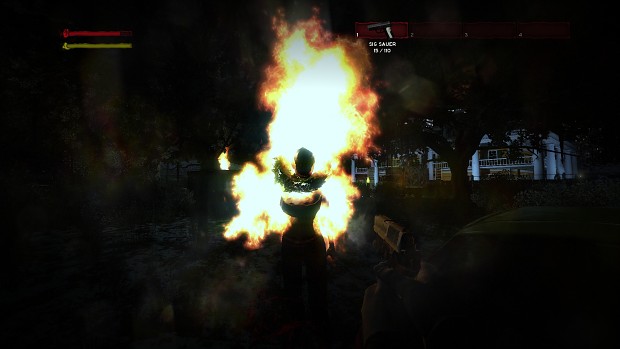 It's been a rough year but all worth it as 2016 we have some big news for all! Happy Holidays and looking forward to seeing you in the new year!

great news, thanks for those nice updates :)

No one plays this game mode. It's hunt, all the time. I almost regret backing this game.

It looks really good but I'd rather see the other game modes actually getting finalized before you add more stuff which may or may not also remain unfinished and unbalanced.

See this as constructive criticism not as insult. Your game does have a lot of potential but at the moment it's more a sort of running around empty maps and killing few Zombies which by no means pose any threat to the player and solving few riddles. "Pvp - seems to be the sole good thing till now in this game which is kinda sad.

the fact that we cant edit the weapon scripts for client side SP campaigns is also retarded beyond belief ... For ***** sake why would a AK-74 have 38 rounds in a 30 round magazine? Do these devs know anything about firearms at all !?!?! I mean **** like L4D2 id love to be able to play my own custom campaigns with actually realistic weapons and items but nooooo we just cant afford to have nice things like that now can we?

The fact you don't even attempt to release regular content and updates is ridiculous. You can't create a game like this WHICH HAD potential and then just abandon it. You're a joke of a developer. I should never of given you any money at all.