Post news RSS Conglomerate 451, Gets a Massive Update in Anticipation of its Upcoming Full Launch

We just released our biggest update yet. 0.6.5 brings tons of new features, improvements, fixes, quality of life improvements and of course balancing. There is also a 15 % that will last until 23rd of September. Lastly, we will be increasing the price at the end of September so there has never ever been a better time to get the game! 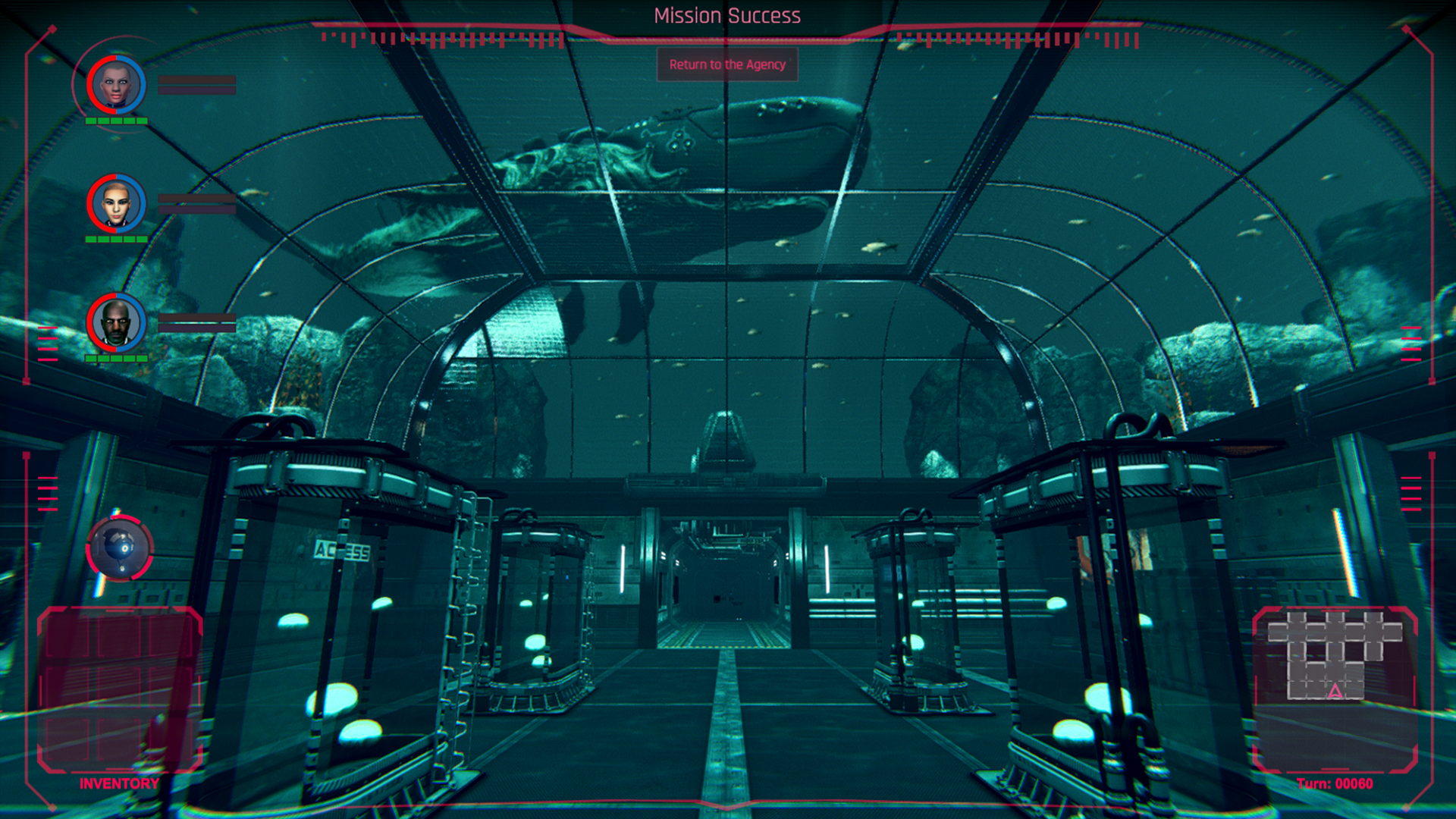 Cyberpunk first-person dungeon crawler, Conglomerate 451 receives a massive update today, that adds a big amount of new content to further expand its world and enrich players’ options for eradicating crime in the corrupted sector 451. Since its launch in Early Access earlier this year, 1C Entertainment and developer RuneHeads have stayed loyal to their plan, constantly improving and updating the game with new features, new content and several gameplay additions – always in cooperation with the faithful community who have been providing valuable feedback since day one!

With today’s update, the below list includes all the key additions that have been made to Conglomerate 451 so far: