A small description of the Confederate States Army Air Forces. 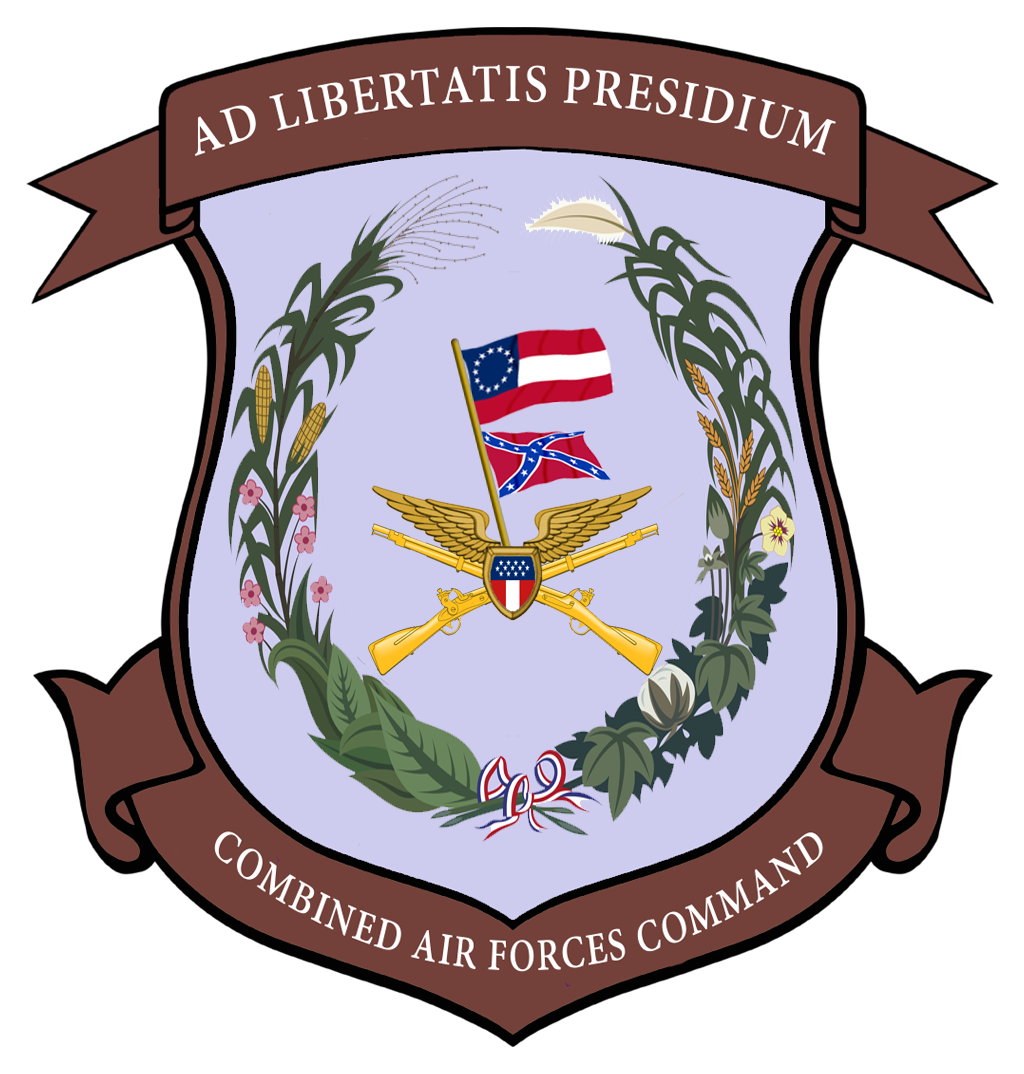 Established in 2019 with the "Confederate Aerospace Defense Act", it is made up of both ANG and USAF wings stationed in the South. It has a one-of-it's-kind MAJCOM as a result of the Constitution of the Confederacy: each state is sovereign and independent so that means each of them have it's own military. To provide a better coordination between the various air forces and to prevent strategic weaknesses, the Combined Air Forces Command was born (it is nearly identical to the ACC). The CSAAF is splitted in "Army Air Forces" and "Air Corps": in fact, the first one acts like a national air force while the second one much like an air national guard. An example of this are the "Army of Northern Virginia Air Force" and the "Louisiana Air Corps". Furthermore, many foreigners volunteered in the Confederate Army, creting their unique units: an example are the reckless 5th TFS "Sons of Erin" made up of pilots of the reformed "Irish Air Force" or the "88th Missouri Tank Regiment" made up of german tank crewmen. 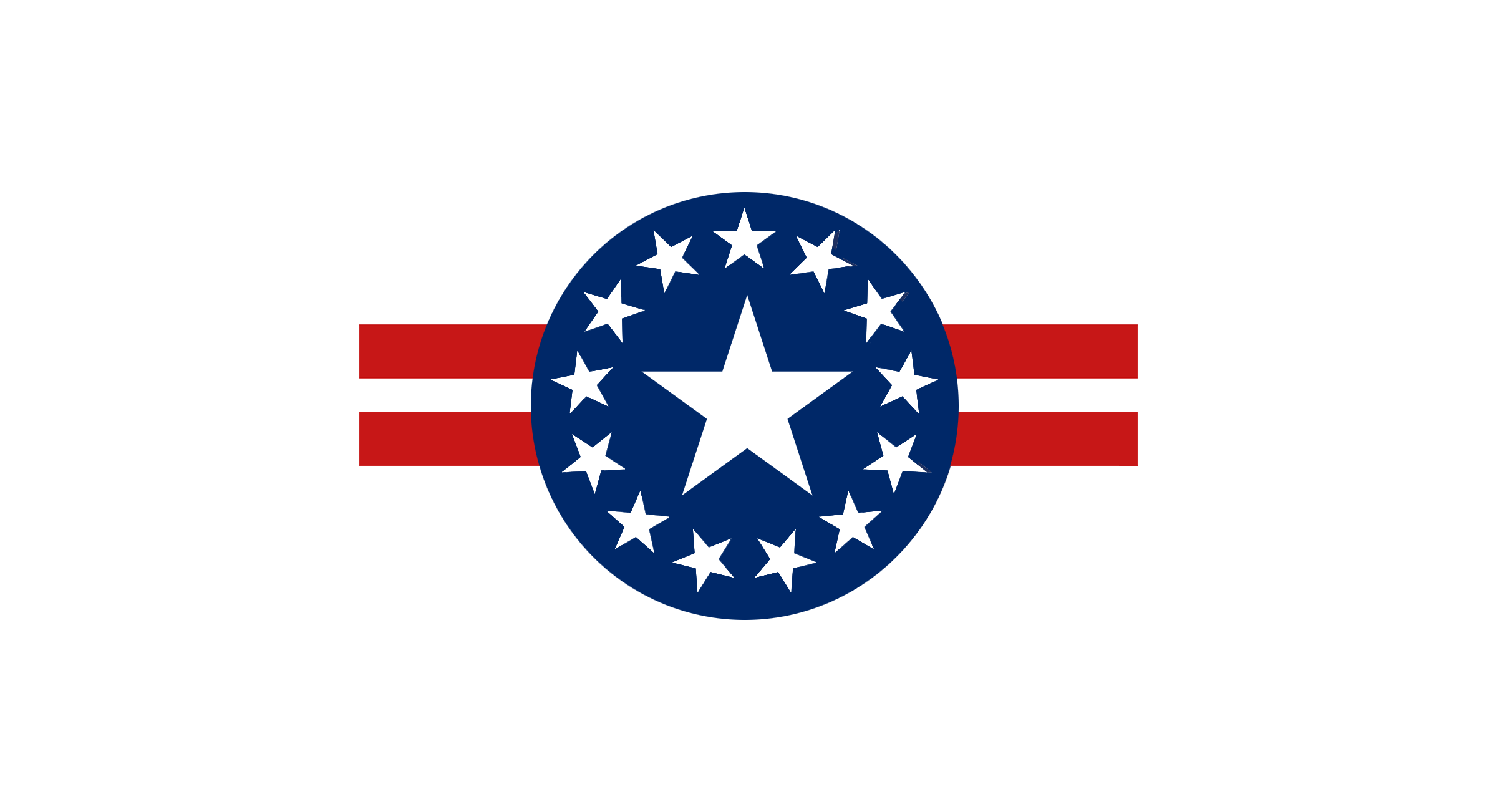 If you wish to contribute to this mod with skins, mission and even models, free to do them! :D

The Eagle and the Cross Vector Thrust
Related Games