Posted by EscapeFuelStudios on Feb 10th, 2016 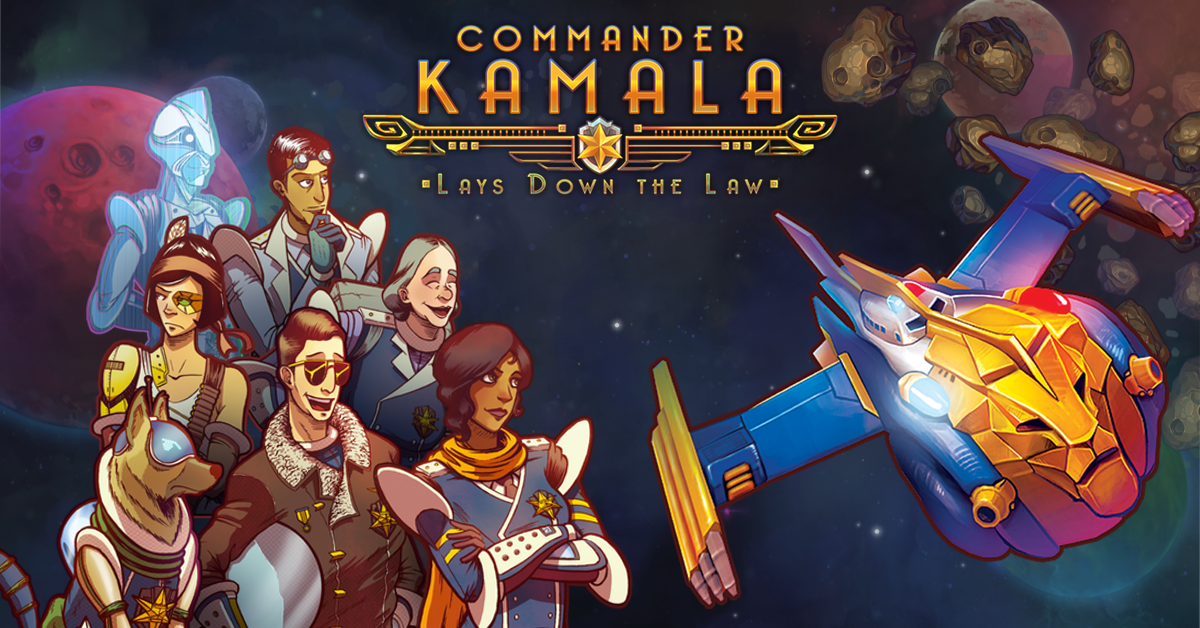 "Commander Kamala Lays Down The Law!" is a Flash-Gordon-meets-Facebook space adventure, a comic pulp sci-fi shmup where today's First World Problems are tomorrow's galaxy-spanning criminal threats! When the Beta District is locked down behind a malfunctioning wormhole, Commander Kamala and her crew are the only defense left against enemies like the Yolo Squad, the Vegan Foodtruck Collective, or the Interstellar Yachting Club! A fast-paced, lighthearted space adventure, Commander Kamala Lays Down the Law brings comedy and visual style to an exciting space shooter.

The team and I have been working on CK for about a year and a half. There a few false starts, but with a little hard work (and a little tough love from a few mentors!) we're on our way to delivering the game.

We launched our Greenlight this week, and we've love your support. Please hop over to

and please vote for us!

Here's a few screenshots to show you some in-game action and UI! 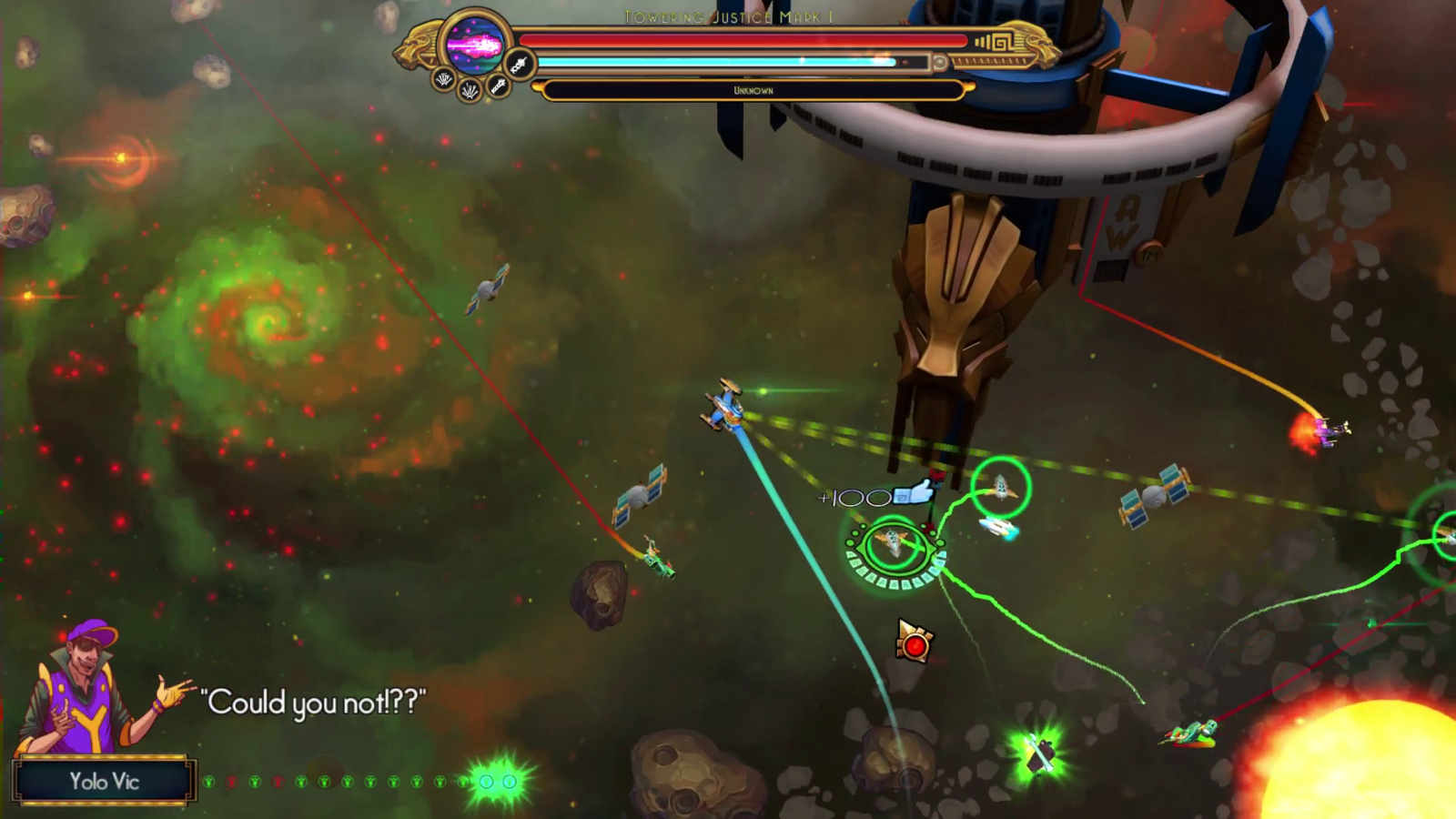 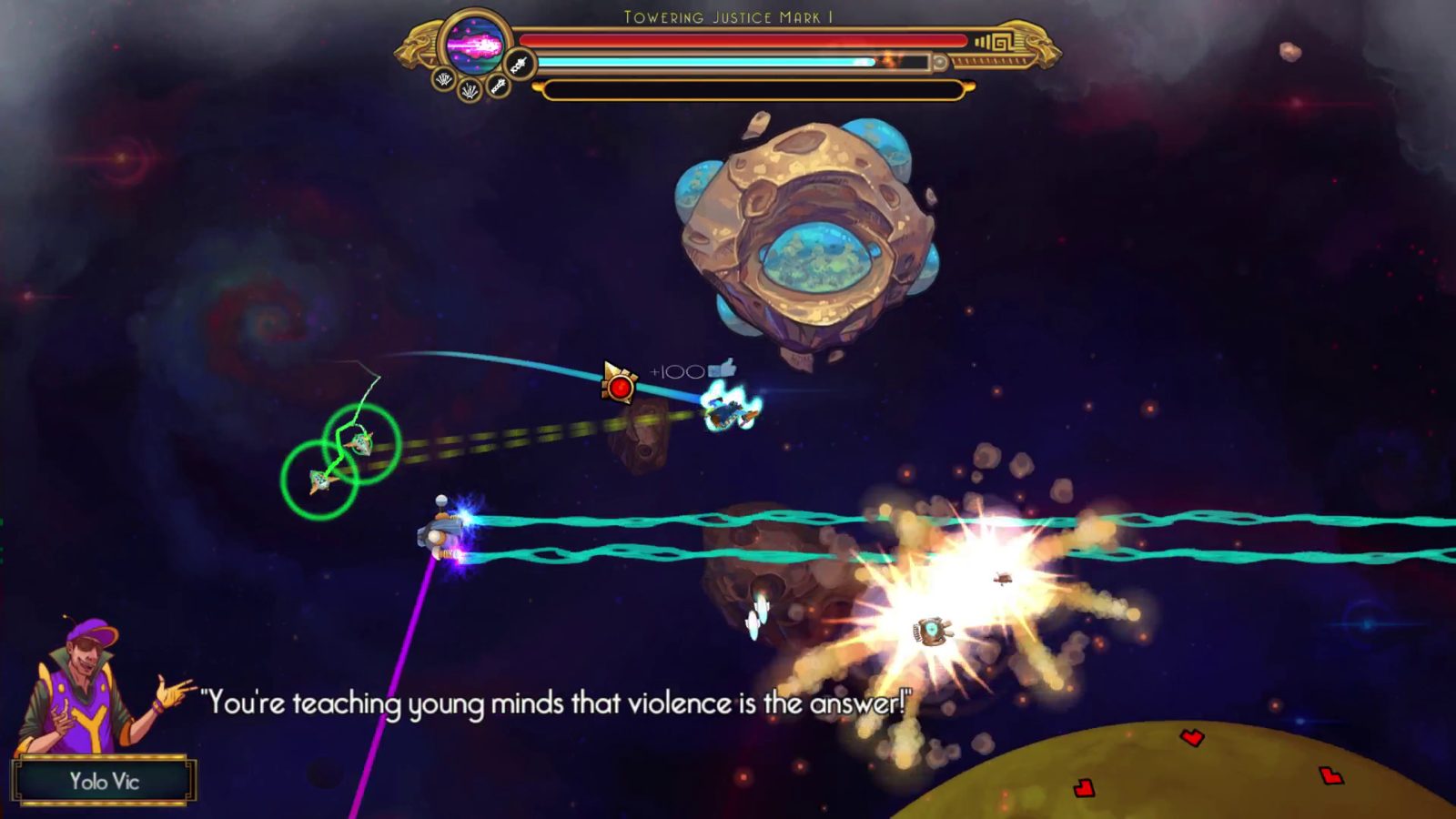 Here's a Precinct map, which guides your through the star systems. 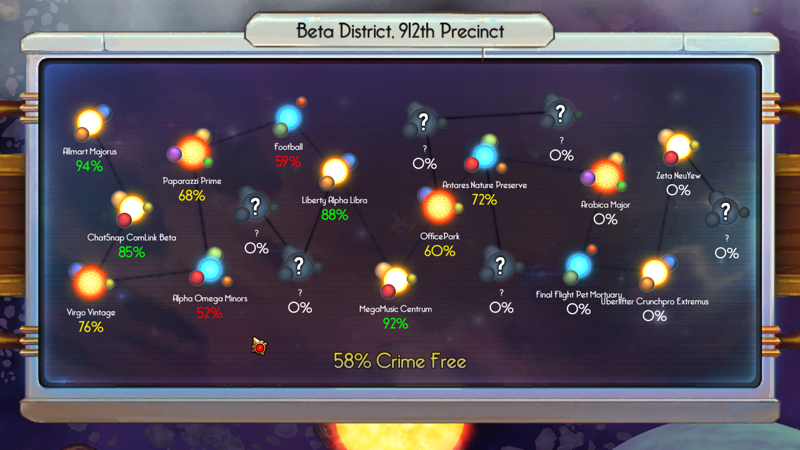 Our current weapons UI. So many ways to blow stuff up! :) 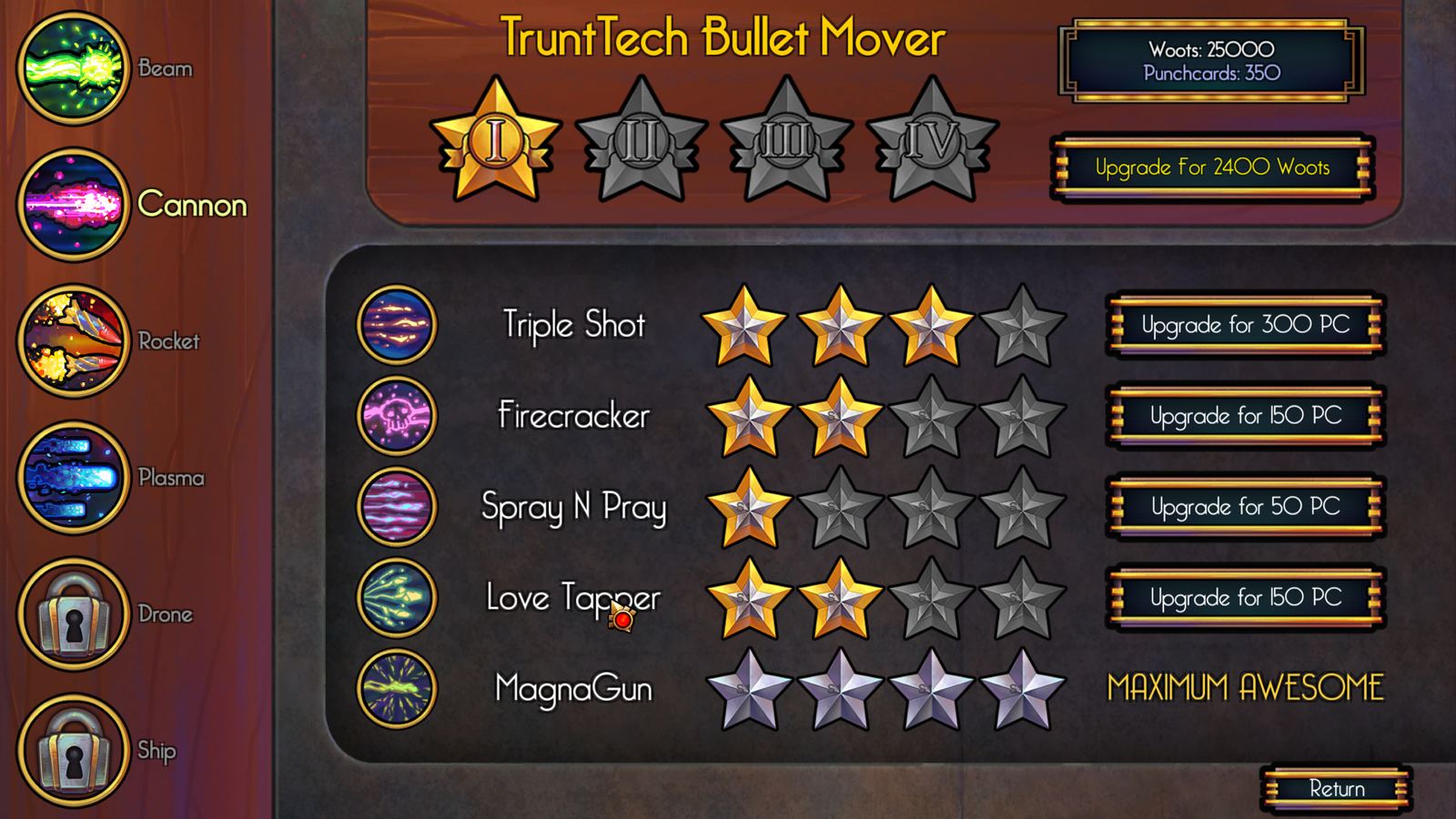 And last, some words from Kamala... 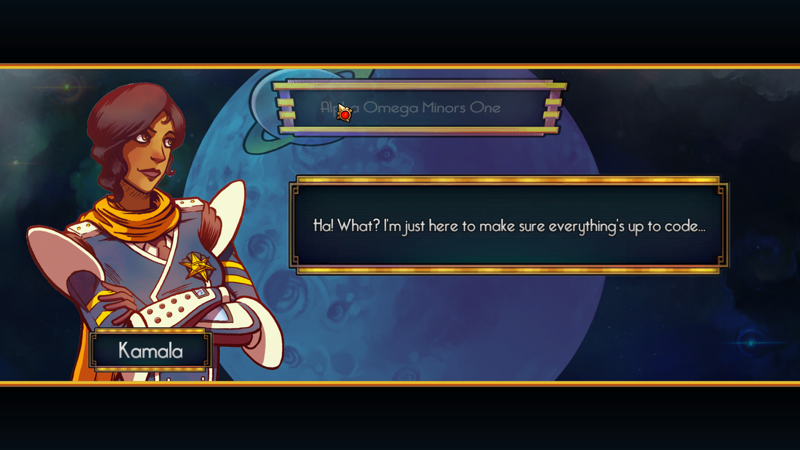 There's lots more coming, but right now - we need your support on greenlight!

Please stop by and check us out!