Hello everyone!Here is the combat system work in progress. And we have the following major changes.

Posted by SheWillPunishThem on Nov 21st, 2020

Here is the combat system work in progress. And we have the following major changes. 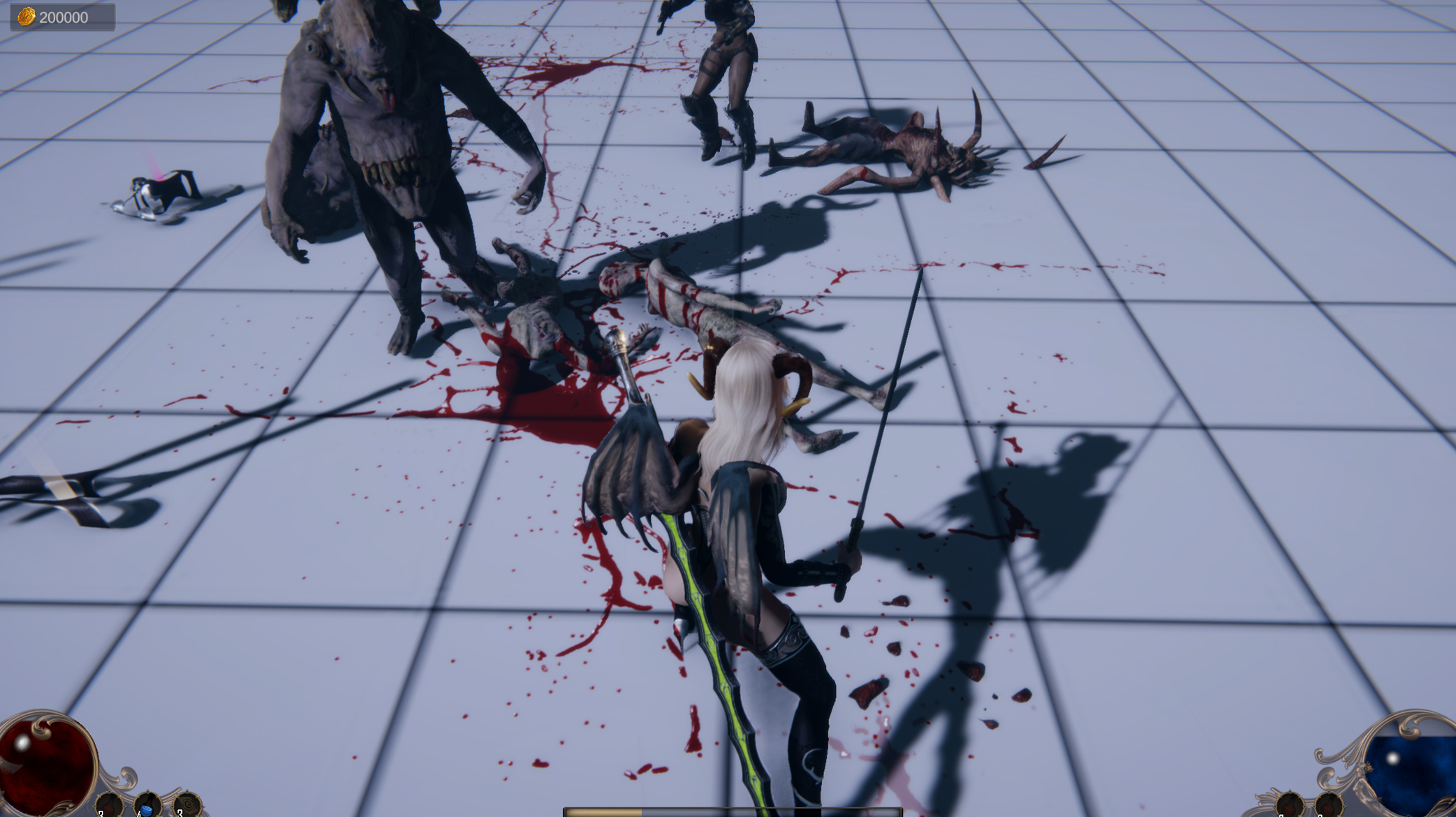 Succubus’ Animation
We have changed all succubus’ animations to more swift and powerful clips. The difference between different types of weapons is more visible, in terms of speed and the sense of heaviness.

Special Attacks
Each type of weapon has a special attack sequence that can be triggered by accumulating enough rage. Rage can be gained through any successful hit and it drops if you are not hitting anything. So try to do more combos and turn the succubus crazy!

Parry
Use your weapon to parry enemies’ blows. A successful block can gain you a bit of time to do a counter-attack while the enemy is in motion.

Weapon’s Armor Penetration Effects
Different types of weapons have different penetration effectiveness. A dagger is fast, but useless against armor, even the light ones. While a hammer is much slower, yet great at destroying armored foes. Armor-piercing weapons can also effectively stripe enemies' protection off, their body-armor for example. Striped enemies for sure will have less protection and can be easily killed by lighter weapons.

Enemies
We have almost completely remade all of the enemies to fit the new environment and lore. Beware, they are just as bloodthirsty as the succubus. 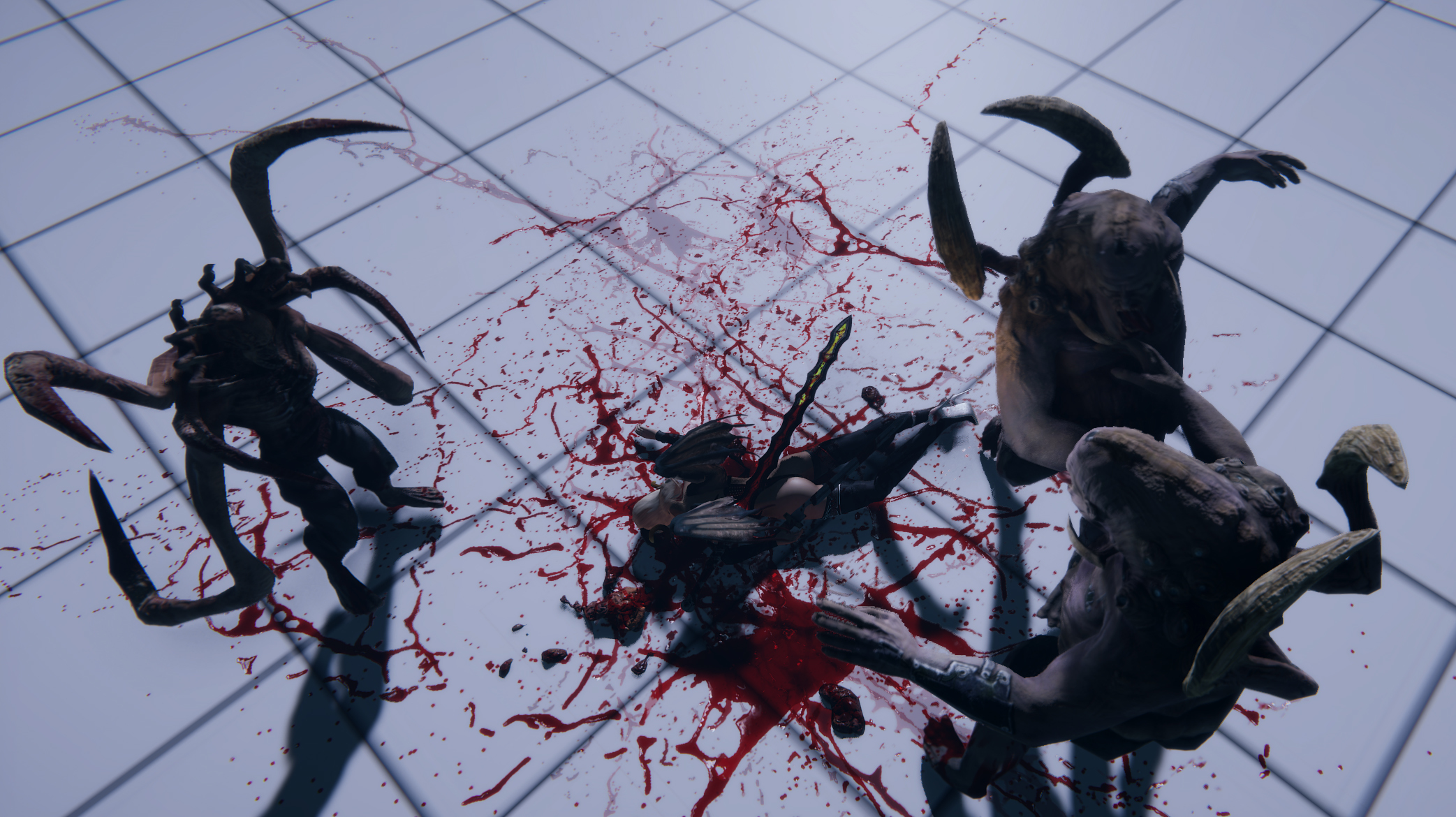 Visuals
In general, we are adding more particle effects to combat. Meaning more blood to each blow, more sparks when hitting the armor...We have improved the blood spill effects and decals. The blood decals will follow the direction of the spill and they can be realistically rendered on all surfaces, including the walls and the corpse. And for sure the flying meat chunks and spilled guts after kill will make the scene a bit more violent. But for the succubus, it is just her enjoyment.

Here are some videos to demonstrate our recent combat improvements.