The first Part of the new galactic economy is introduced into Interstellar Rift with commodity trading. we've also fixed a ton of bugs and added in ship painting

This week’s update will introduce the basis of trading and an ingame economy. The first part of this, which is introduced in this patch, is PVE trading. You will now be able to trade resources for U-nits with trade stands. These trade stands can be found on randomly spawned stations around the galaxy, and you can buy and sell a variety of resources at these stands. Resources will be taken from either your inventory or one of your ships, and the trade stand also teleports your purchases aboard a selected ship as part of the deal. Just walk up to any trade stand on a trade station and start selling. 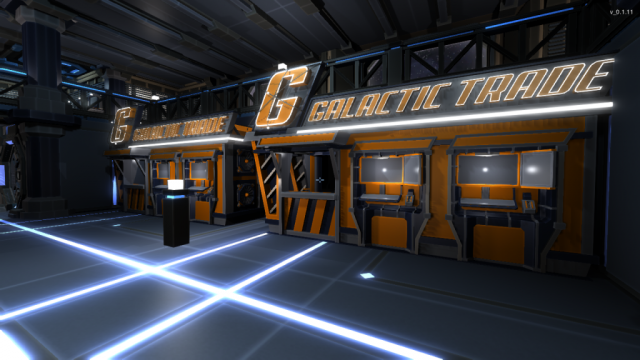 We are going to add extra features to this system in upcoming updates, such as player vs player trading and selling ships to other players. 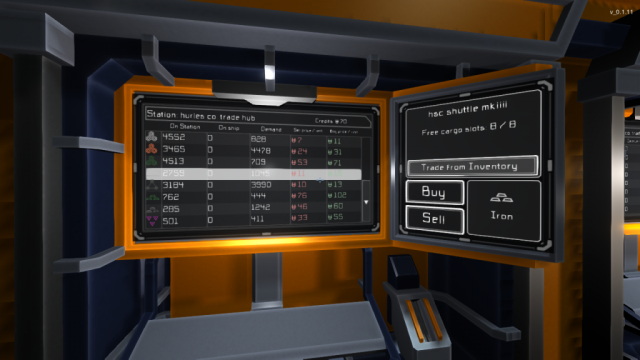 As part of the introduction of a currency we have rebalanced some resources to get a more normalized view on the trade stands. This means that water, oxygen and hydrogen crates now have 10 times less capacity. To account for this we rebalanced every device in the game that used these resources, to effectively balance it out to the same ratios as before.

The second major mechanic we have added is exterior painting, you can now personalize your ship even more by adding colour to the exterior. There are 32 colours to choose from and every individual piece can be painted separately. So start colouring and don’t hesitate to show us your new designs! 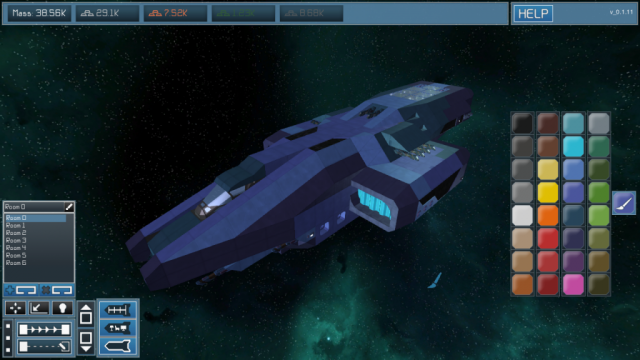 If you'd like to try Interstellar Rift It is 25% off till December 1st on Steam, you can check it out here