Time to say something after soooo long! Great news, we're getting closer to release!

After sooooooooo long, we're happy to say that Tower Princess is fully developed!

It has taken its time, but we're happy to have shared it with you! It all started in 2016 as an amateur project between some friends in a garage, but little by little, it turned into something that could be a reality, which would require a full-time job from the team.

And here we are, almost five years later, about to release that very game! It's been a long and difficult road, and lots of things have changed since then, but it has been very comforting to have you there. If it weren't for you we wouldn't have gotten this far, and perhaps Tower Princess wouldn't be a reality. So thanks a lot for the support (and patience) you have given us over the years!

We've released a cool demo which you can try here! And of course, add the full game to your wishlist!

Tower Princess will see the light at the beginning of 2022! We hope to see you in the dungeon!
Til' then!
-AweKteaM 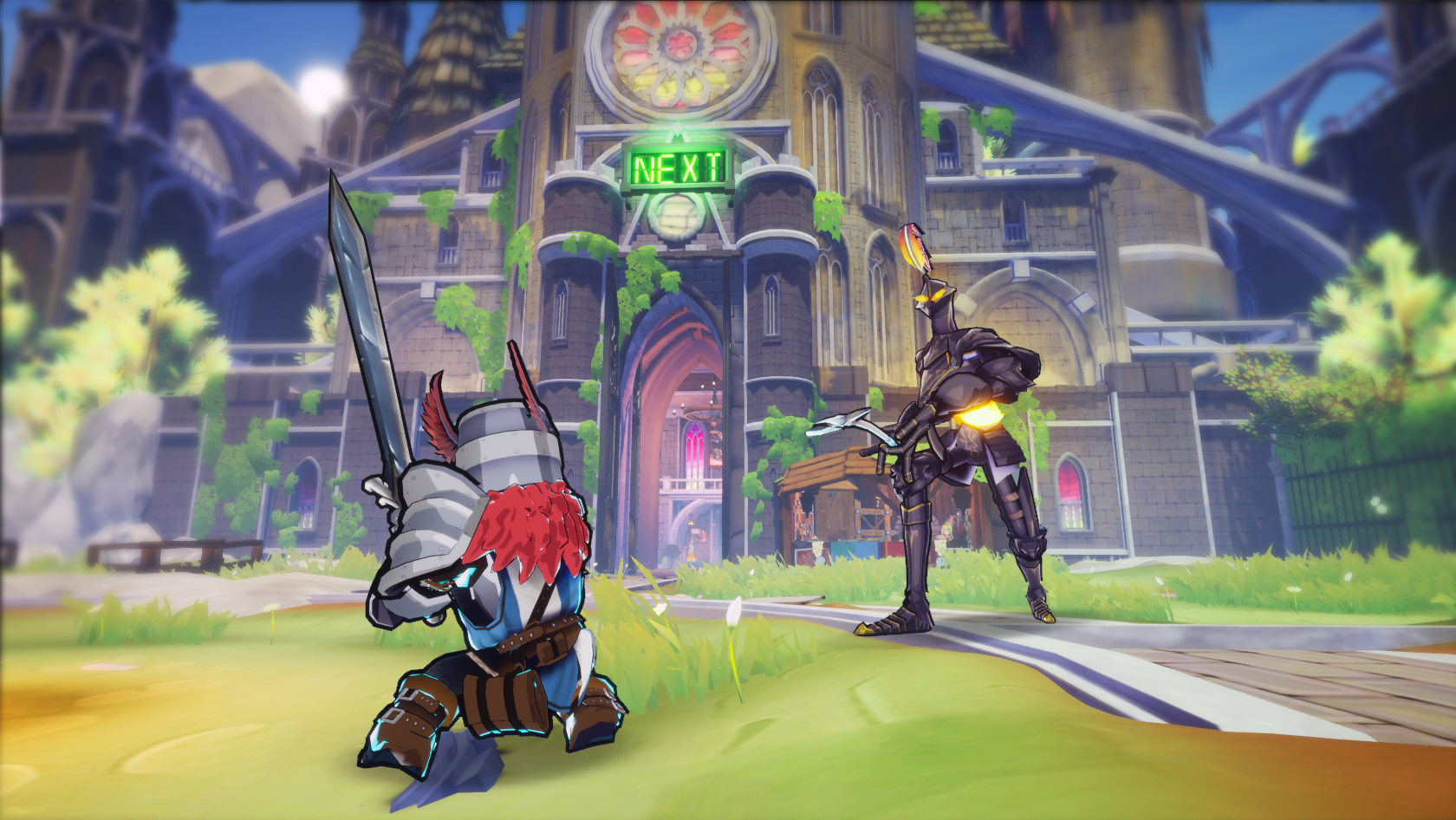