Post news RSS City of the Shroud Funded on Kickstarter in 9 Days!

City of the Shroud, the real-time, combo-based tactical RPG from Abyssal Arts, has been funded on Kickstarter 9 days after the launch of the campaign. The first stretch goal is announced! 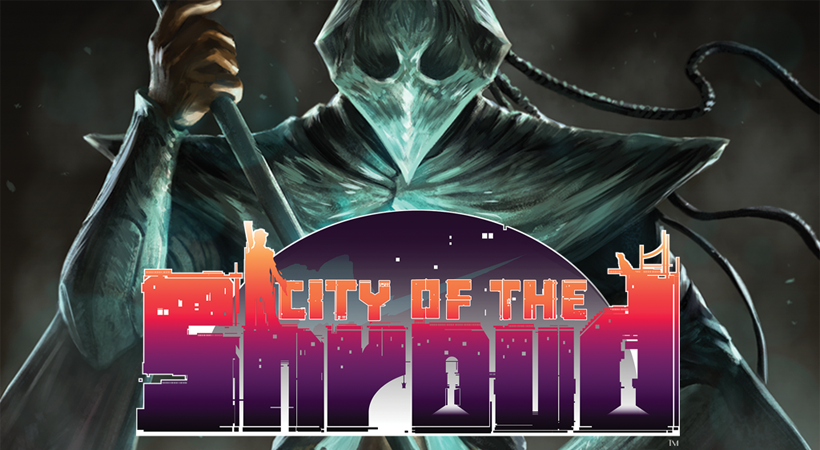 City of the Shroud has been funded on Kickstarter in 9 days! We relaunched our campaign with a brand-new video, page, and an updated build; we added early access builds via Steam to every backer tier and a Steam key as soon as the campaign finishes; and we even took the game to EGX Rezzed at the same time as the launch. All together, we hit 80% in the first 3 days, and closed the remaining 20% 5 days later, and have announced our first stretch goal: New Game+!

We learned a lot on our first attempt, and that knowledge combined with the support of our (new/bigger) community let us hit our goal in a very short period of time. Going into the new campaign, we had an existing group of backers in addition to our initial group of supporters, as well as awareness from our Steam Greenlight campaign (Greenlit in 3 weeks) and our recently set-up Steam page.

We also got in touch with some advisors who gave us tips on how to improve the page and our campaign. As a result, the page is much shorter, snappier, and focuses on the key elements of the game - it's to-the-point. The video was revamped to focus on what makes the game special and show more of the gameplay with context - since the game's combat system is so different from what players expect at first glance, pointing out its unique elements along with showing footage has worked much better than what we had before.

Of course, at least some of the credit has to go to this awesome in-engine render of a Mage taking out a Brute:

We deliberately scheduled the Kickstarter to coincide with taking City of the Shroud to EGX Rezzed, where the game had a really good showing. Players backed the game on the spot, then told their friends to come play the demo and do the same. The brand-new artwork (at the top) certainly helped draw attention as well.

Now that the campaign is funded, we've announced our first stretch goal: New Game+! If City of the Shroud can hit $17,500, we will add a replay system so that players can keep their equipment and team setups while being able to go back and play through alternate paths in the story. That alone wouldn't be super exciting, so we'll be adding in a supped-up AI to battle that will put players' real-time combo skills to the test.

We've also updated the prototype build to 0.0.12; you can grab it on IndieDB here: Indiedb.com

Here are the patch notes:

And finally, we've been working on something special. Say hello to a preview of our updated wheel UI: 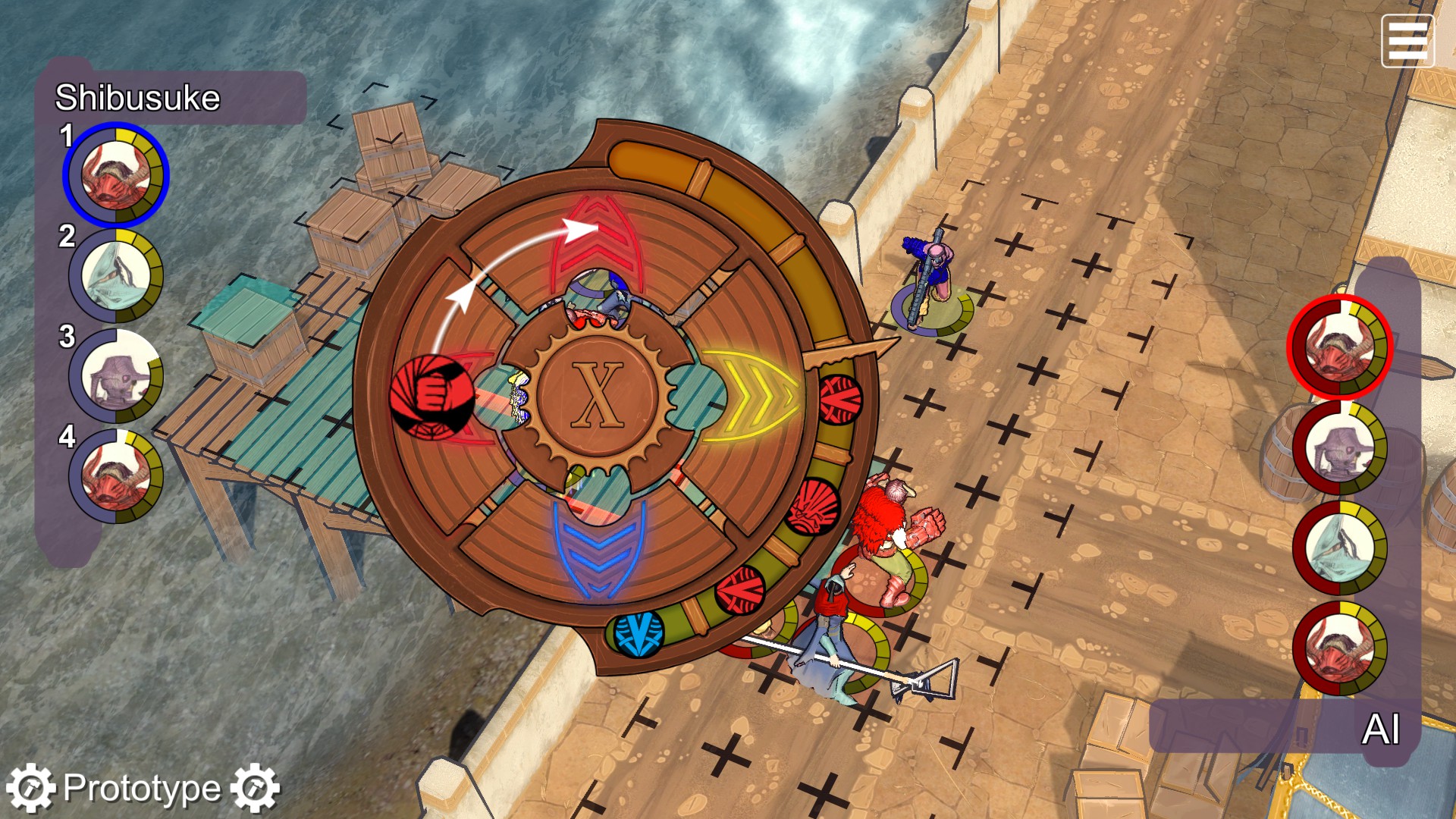 The UI update will be released in the Steam builds to backers once the Kickstarter is over.

We're very happy about how far we've come and the success of the Kickstarter, but there's still work to do. Stay tuned for more updates!

Congrats on the success!

Thank you very much! We're going to deliver the best game we can!