the first of an account of OOD's development, and after months of pre-production, I am proud to unleash the first official screenshots!

Greetings, and welcome to the first of my development diaries! Some folk might recognize me as the creator of one of Age of Mythology's biggest, and most successful mods of all time Legends of Middle-Earth. I've been a long time contributor to Moddb, and while I slowly move away from Moddb, I aim to publish the development of my original title Odyssey of Dremid'ir here on Indiedb.

What is Odyssey of Dremid'ir?

Odyssey of Dremid'ir (OOD) is a top down, 2d RPG, based in an active battle combat system, heavily driven by its stories and characters, releasing for PC on Steam (TBD). The post-apocalyptic fantasy world of Dremid'ir has fallen into a great state of decay since the death of its god-like creators, and a small band of misfitting characters will come together to do whatever they can to survive the harsh world.

Production for OOD started some time back in March/April, and working entirely solo on it, I've had a lot of time to let the weight of the project set in on me. Still, I never stopped, and kept pushing my limits. Through the art, writing, and now programming, I'm finally ready to unveil the game's first true in-game screenshots, and its more finalized graphical palate. Behold! 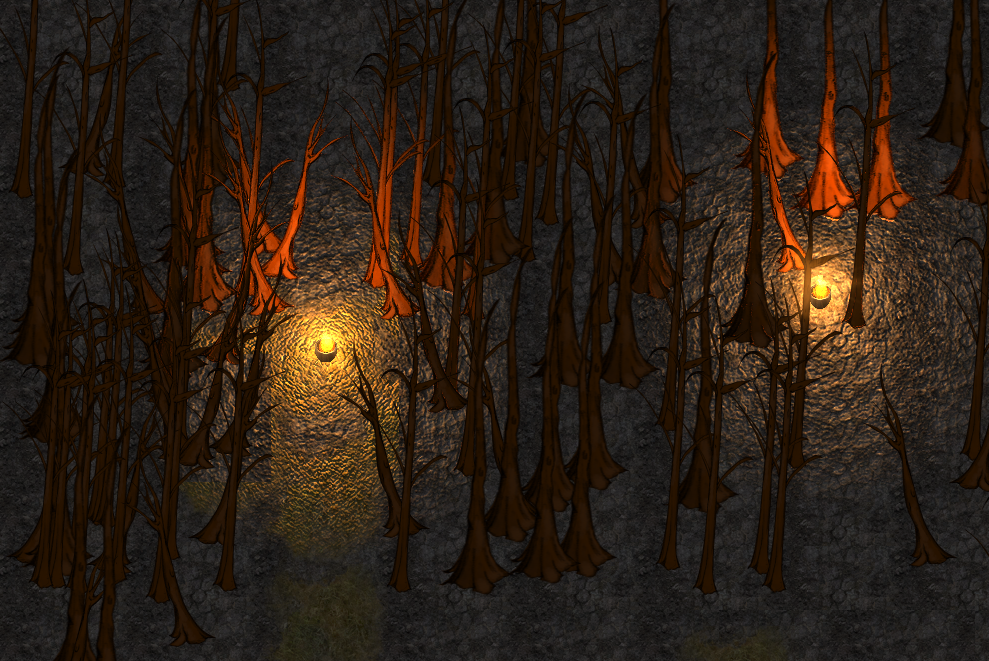 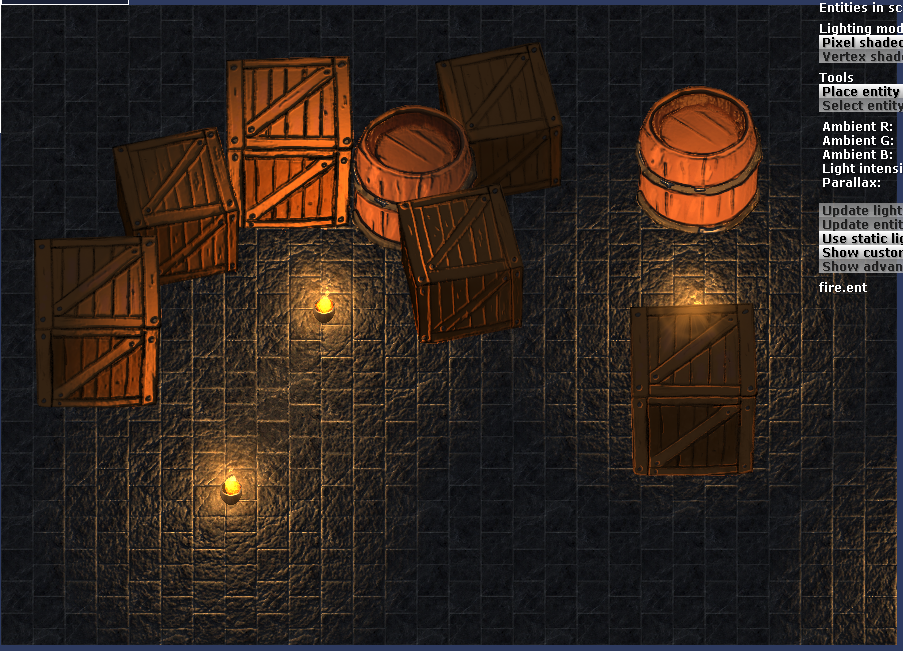 OOD's art style is all directly hand drawn, traditionally on paper, and scanned almost directly into the game, offering its unique style. Animation for all moving things is also handled traditionally, on paper, leaving the game's style very unique, and aesthetically pure.

Hopefully you've enjoyed this first detailed look into the game! And I will be sharing more as future progress is made! Stay tuned!