So the Ten Aces are actually 10 brothers who are sons of gods. This is one of them, Ferom the Extraordinary.

Intelligence is what makes Ferom extraordinary rather than his abilities during battle. Since he is incredibly smart, insightful, observant and gifted with an intense sense of humour, he has always been in the center of attention. Battle is not his thing, but that doesn’t mean he is incapable to fight. He just prefers to fight by distance, because he avoids doing the dirty work. When in need to fight he can use whatever piece of weapon comes within reach, although his favorite weapon is a uniquely modified crossbow of extreme potential, which he had invented himself.

Inventing things is something he began doing ever since he learned how to read. During his living, he has invented and developed hundreds of things, such as machineries, weapon and transportation techniques. Nevertheless, his interest in weapons has always been just academic, and that is the reason why he forbid his inventions and designs to be shelled. His greatest accomplishment is an airship that travels really fast and can cover long distance journeys. He has created only one of the kind, which he gave as a gift to his brother Dene.

Ferom has always been the “funny guy”, a person that always enjoyed setting up little pranks to his brothers. He has always been really close to another Ace, Anomednar. Together they discovered countless ways to improve the quality of life of every single citizen of Ilva. This duet really has an astonishing amount of intelligence and knowledge at their disposals.

We are almost done with our Demo, so track us and we will let you nkow about exact day in the following 1-2 weeks. 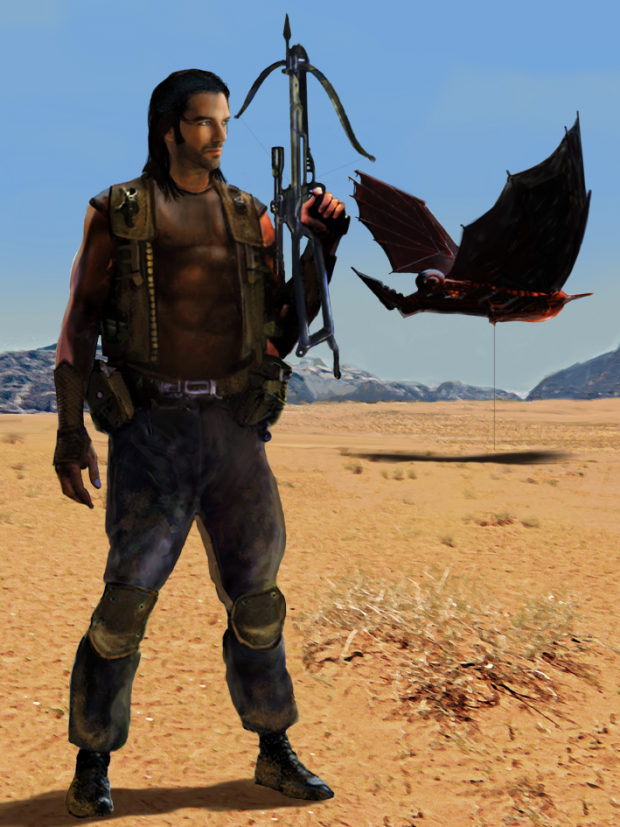