Changelog V1.12 Release Version of Behind the Horizon!

There is a new version available with improvements and bugfixes from Behind the Horizon!

The link to my itch.io page, where you can already try and buy the game

The appropriate interface size is now determined automatically when the game starts and then saved with the score. Later this can also be set manually and is also saved. However, it is not recommended to make the GUI so large that windows overlap, because then some elements are no longer accessible.

The active tool in the quick bar can now be changed with the scroll wheel of the mouse.

In the Quest Overview and Library, the list can now also be moved using the mouse scroll wheel.

Into
A dollar symbol has been changed into a euro symbol :-) !

Magic:
New magic that allows to transfer animals from one stable to another or to unbind the connection to a stable.

World:
An event starter has been changed

Translation:
Texts for the load and save dialog were translated into English.

Here you can find all links to my RPG, Farming and Nature Simulation Game:

The old trailer of the game can be seen here: Youtube.com

Because a lot has changed already (the trailer is about 1 year old) I have recorded some more gameplay videos:

Fighting in the Caves: Youtube.com

Take a walk in the wilderness: Youtube.com

..and here the most actual Gameplay Video: A new day: Youtu.be 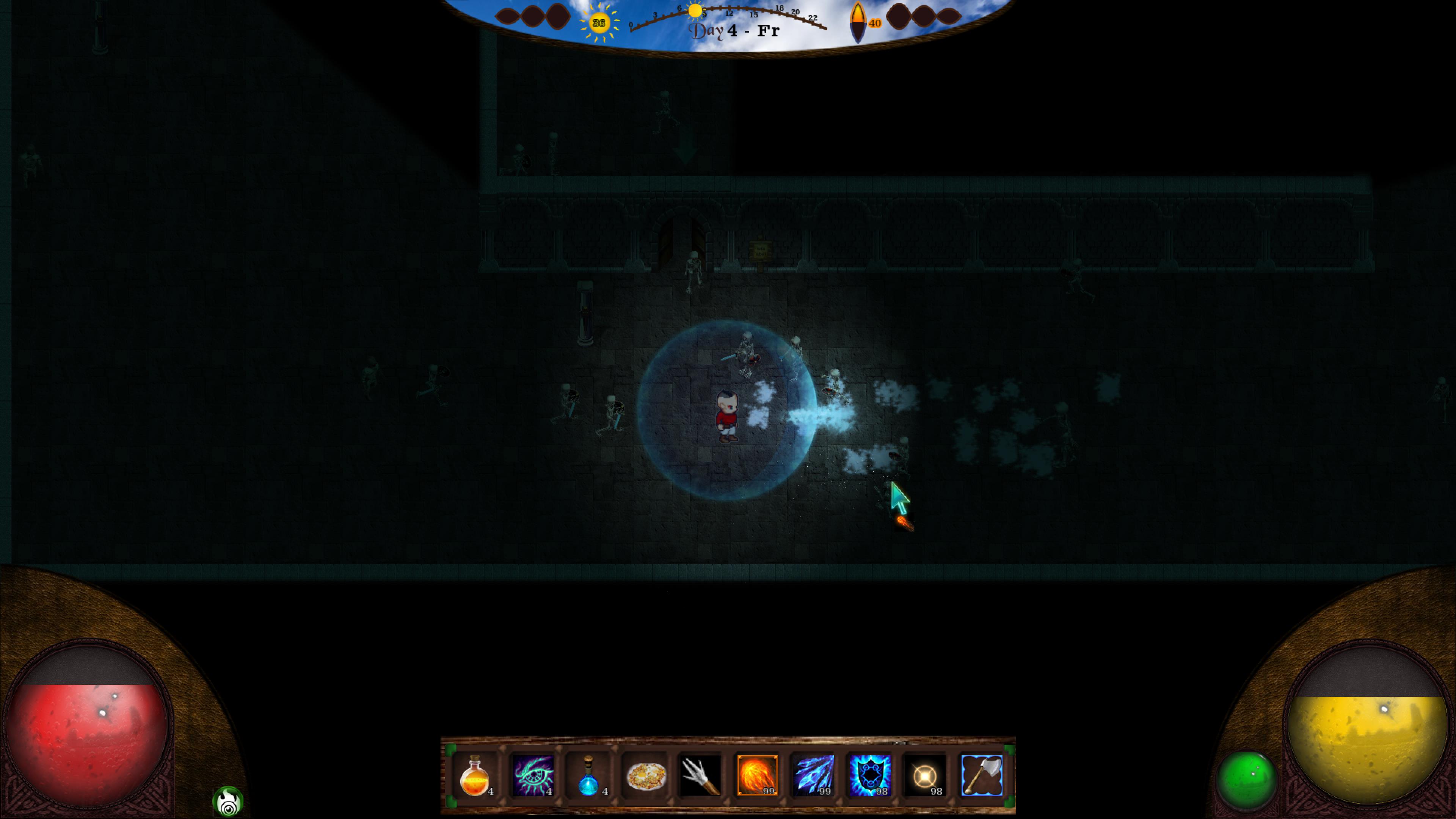 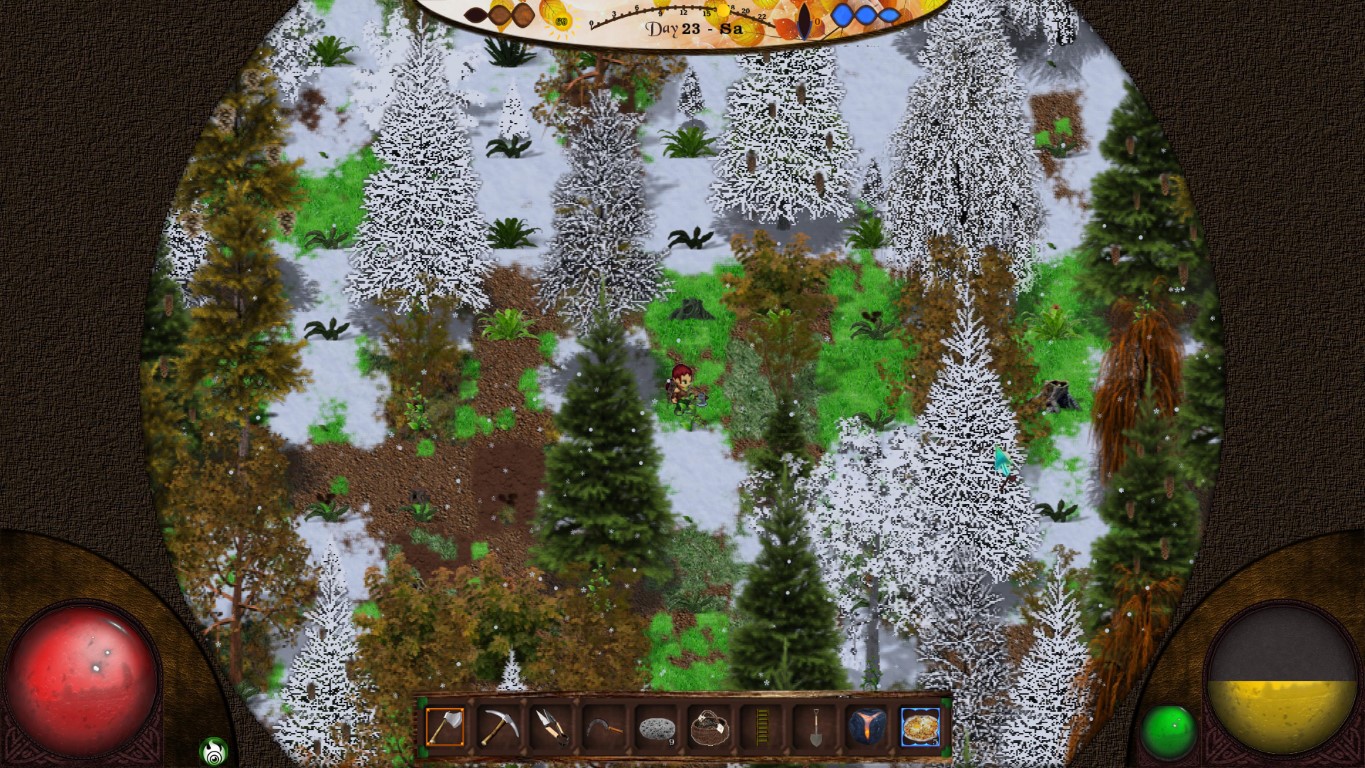