For a short demonstration as to what Celaria actually is, here is the most recent Steam trailer:

Celaria is a first-person racing parkour platformer in which the player races against the time on various tracks. Find the fastest path to the goal and take advantage of the environment in order to improve your runs as much as possible.

The UI was updated to include icons for each menu button to make navigation as clear & easy as possible. Menu buttons now also scale appropiately with the resolution. 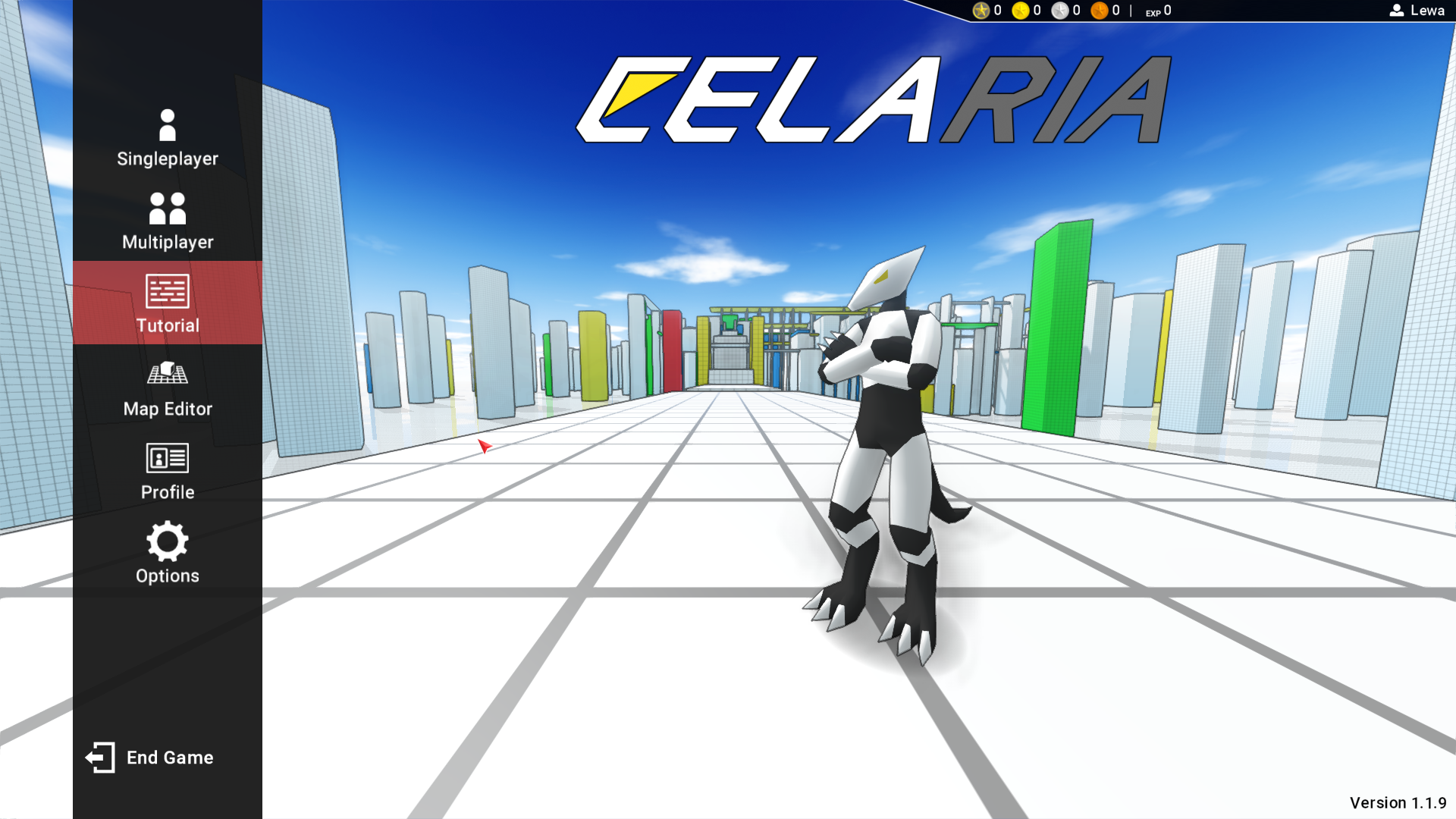 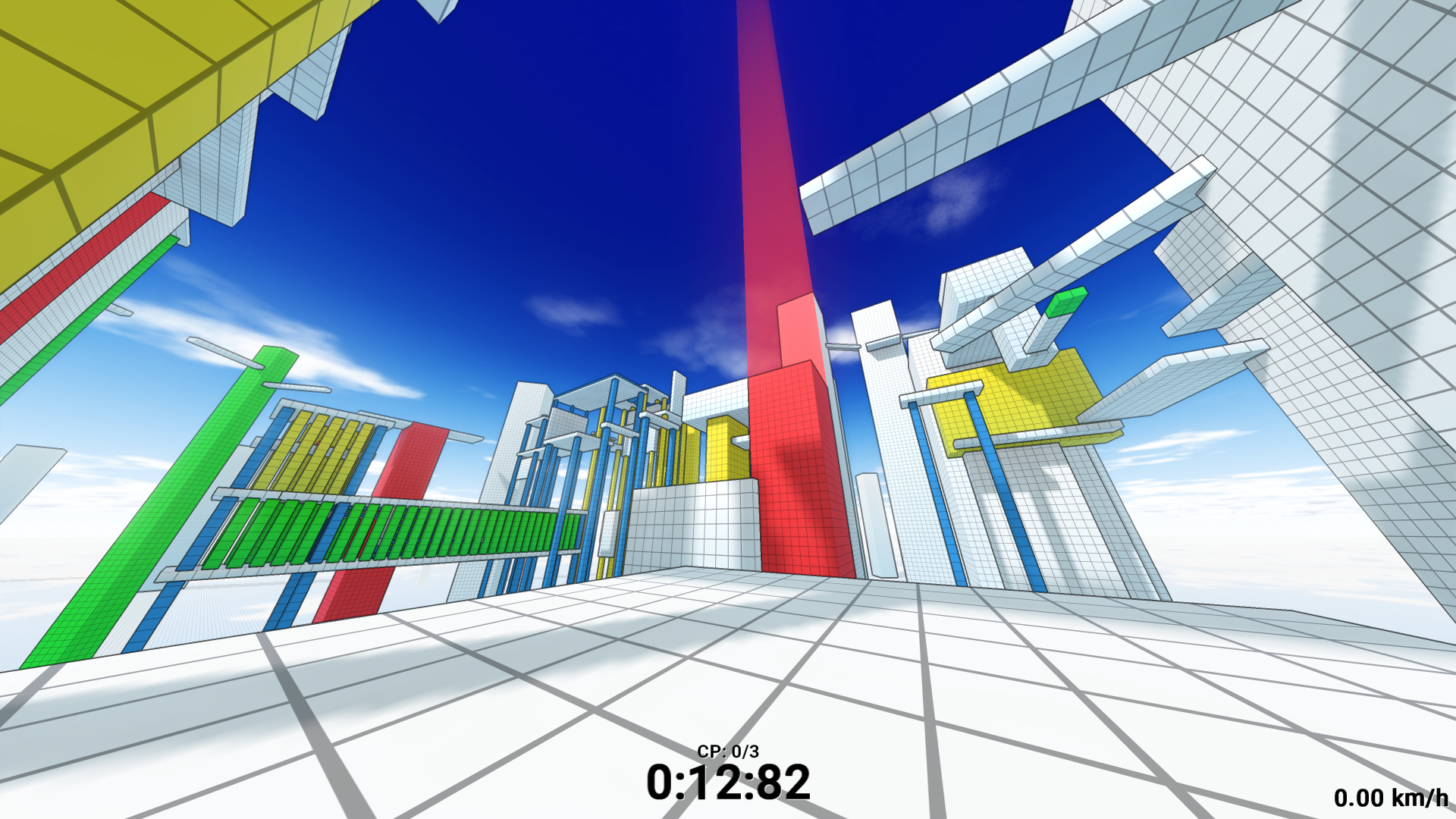 There is more to come! The game is still actively in development. The upcoming 1.2 update will bring the long requested speedrun mode for the campaign as well as a daily featured playlist for workshop maps with a daily leaderboard. Stay tuned for upcoming announcements!

Join the Celaria community on Discord! :)