After years of working on the project. Learning the source code, 3d model making, level editing and much more. Then following years of silence and stopped production. I'm sad to announce that TDP has finally been considered dead and will no longer be worked on my the Wireframe team...

After years of working on the project. Learning the source code, 3d model making, level editing and much more. Then following years of silence and stopped production. I'm sad to announce that TDP has finally been considered dead and will no longer be worked on by the Wireframe team.

Reasons for not continuing the project can vary; but as a short story. It's been years since I have been able to touch the project or even load up the source code. This is due to discovering other sources of game development that exceed source and make it far easier to view results.

Due this news and the community still showing interest in the mod and it's content. What was able to be recovered, has been released onto moddb for others to use in their own mods, maps, for anyone willing to continue TDP or for someone that wants to make their own version of TDP.

If any content from the Development Project or from TDP-Coop is used elsewhere. Please supply credits appropriately so the hardwork that was put into these mods was not wasted. 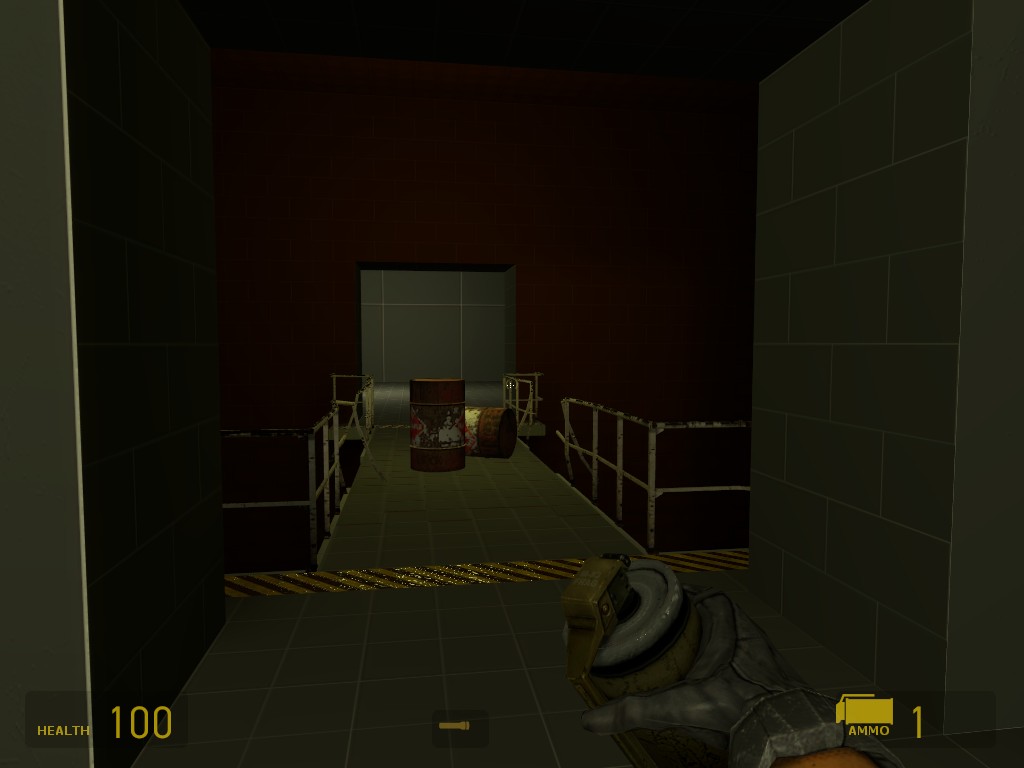 Recommended maps for The Development Project to play through, via the console: 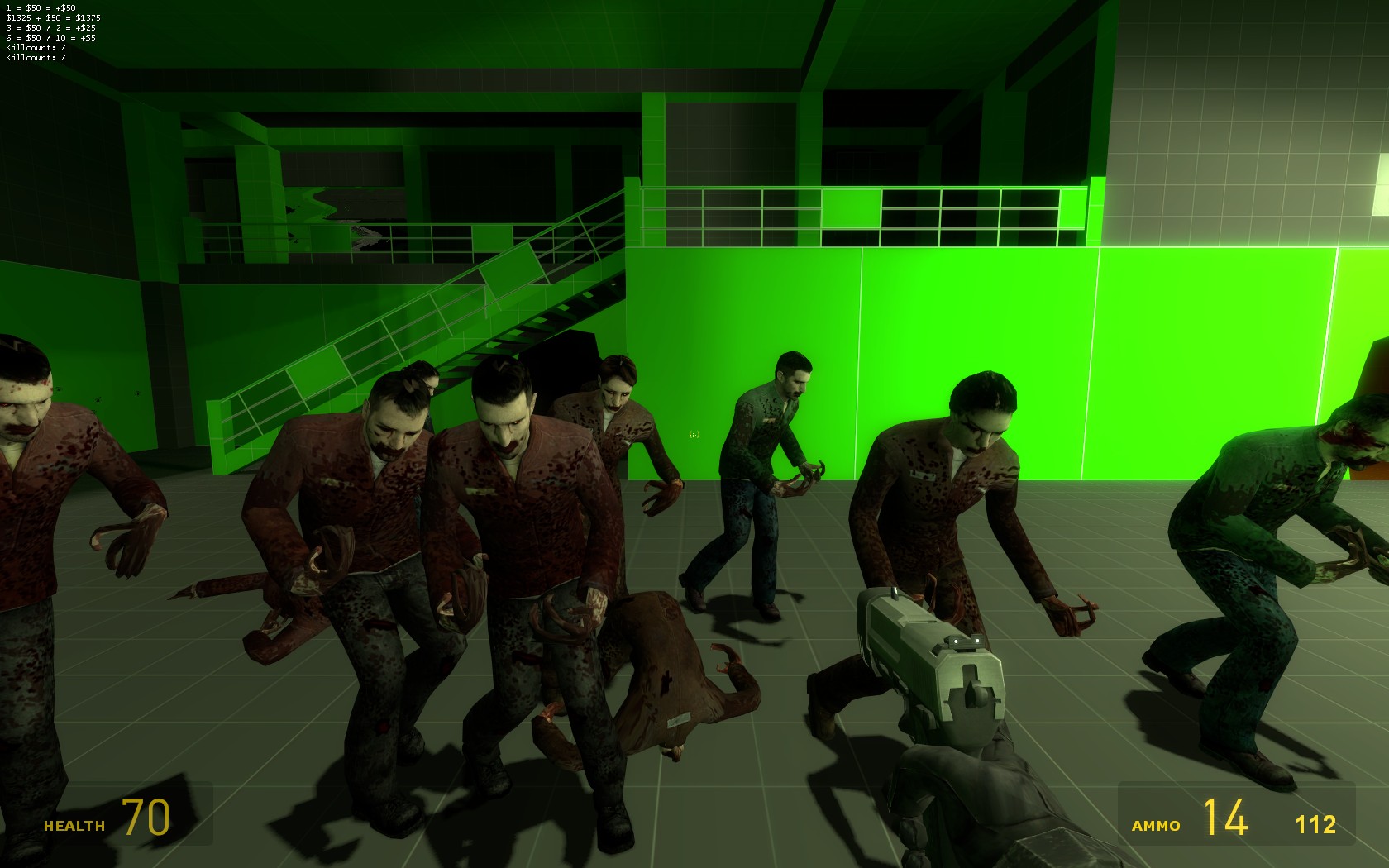 Recommended maps for TDP - Coop to play through, via the console:

I would like to thank all those that helped with the mod over the years with either small or great contributions. If I have missed any names, please let me know and I will add you to the list!
Sheepykipz, MtM0201, Lord Kameron, Joure, Dec, Mac, Ferret, DukeRobear, Dr.Doozer, Shinobi-Kitten

And I would also like to thank the community for their feedback and enthusiasm in the modb. It meant a lot to me that there were so many people commenting and watching the progress over the years.

Even though this is a project that I would still be willing to create and see it's final outcome. For the time being it will have to stay at a halt as I have many other projects of hire priority to complete.

i followed this mod so long ago and it makes me sad to see it be dead now :(
i'm happy you released all the materials you could though, it's a very good initiative! good luck on your future endeavors

Thank you for your support Uberzolik. I do wish I could continue this mod as it has great potential and has had a lot of work put into it. But I know it will never be completed in my hands. And the community can benefit more off the content more than the never ending pending of the release.

This is the first I have heard of this mod, but it is saddening to see a mod die.

However, I am glad to see you releasing what you have completed thus far.

Like a certain Scientist with a strange taste in alien pets once said, "Best of Luck in your future endeavors!".

Absolutely agree. In the years of Half-life 2's prime. I have seen many mods die, yet seen many succeed and take them to amazing places.

I personally do not see mods that do not succeed as a fail. More as them as seeing what they have achieved, then moving onto something completely new and applying their newly learned skills.