Tourmaline has already been on itch.io for 2 weeks, so here is an all in one conclusive catch up post.

I would like to take the time to bring you all up to date, I have posted a number of devlogs to itch.io already and so I will try to quickly go over how the development process has been so far. These will be abridged versions of the original devlogs, the full versions can be found on itch.io at: Duke-of-souls.itch.io

Now that I have uploaded this demo, I am going to create a copy of the game (It's files in Game Maker) as it is now and save if separately from the version that I will continue to work on. This way I do not risk breaking the Demo levels by updating and changing how the game functions for the full version.

What this means for you is that I will not be actively updating this demo level, I will most likely only incorporate bug fixes I implement into the primary version of the game. This does not mean I won't fix game breaking bugs and the like, and I will probably upload more demo's in the future.

As for my plans going forward, they are as follows:

1. I want to plan out and decide what the plot progression for the game will be; what levels the player goes through and in what order, as well as what the game's overall world will look like.

2. Next I need to determine what levels I want in the game (Like a waterway or a cathedral) and create mock-ups of these levels so that I have a good idea of what every area will be like, and can add in all the assets needed in the level (Enemies, Bosses, Items, Obstacles and stage features.) 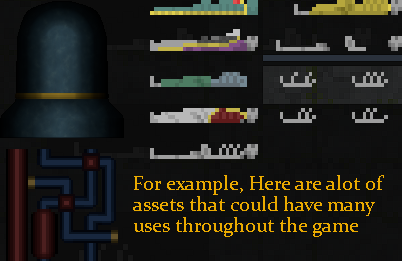 I feel the need to do this because this game is a metroidvania, and I personally find I tend to enjoy these types of games when there worlds are well thought out and are strung together naturally, I'm sure a lot of you would agree. If I know what every level will look like, I can better weave them together and try to create a world that rewards the player for understanding and learning it.

3. Again I will go back to the drawing board, this time to more specifically plan out how everything will go together narratively.

4. Finally I will hopefully be able to put all of my work together and produce the final game, after this will probably be an extensive period of polishing.

This is a rough map of Tourmaline city I have drawn, it is from an overhead view. Seeing as this will be a 2d side scroller obviously this wont likely represent what it will end up looking like, but it helps me to remember where everything generally will be. Not all of the features will be in the game, but will affect the story and the world. 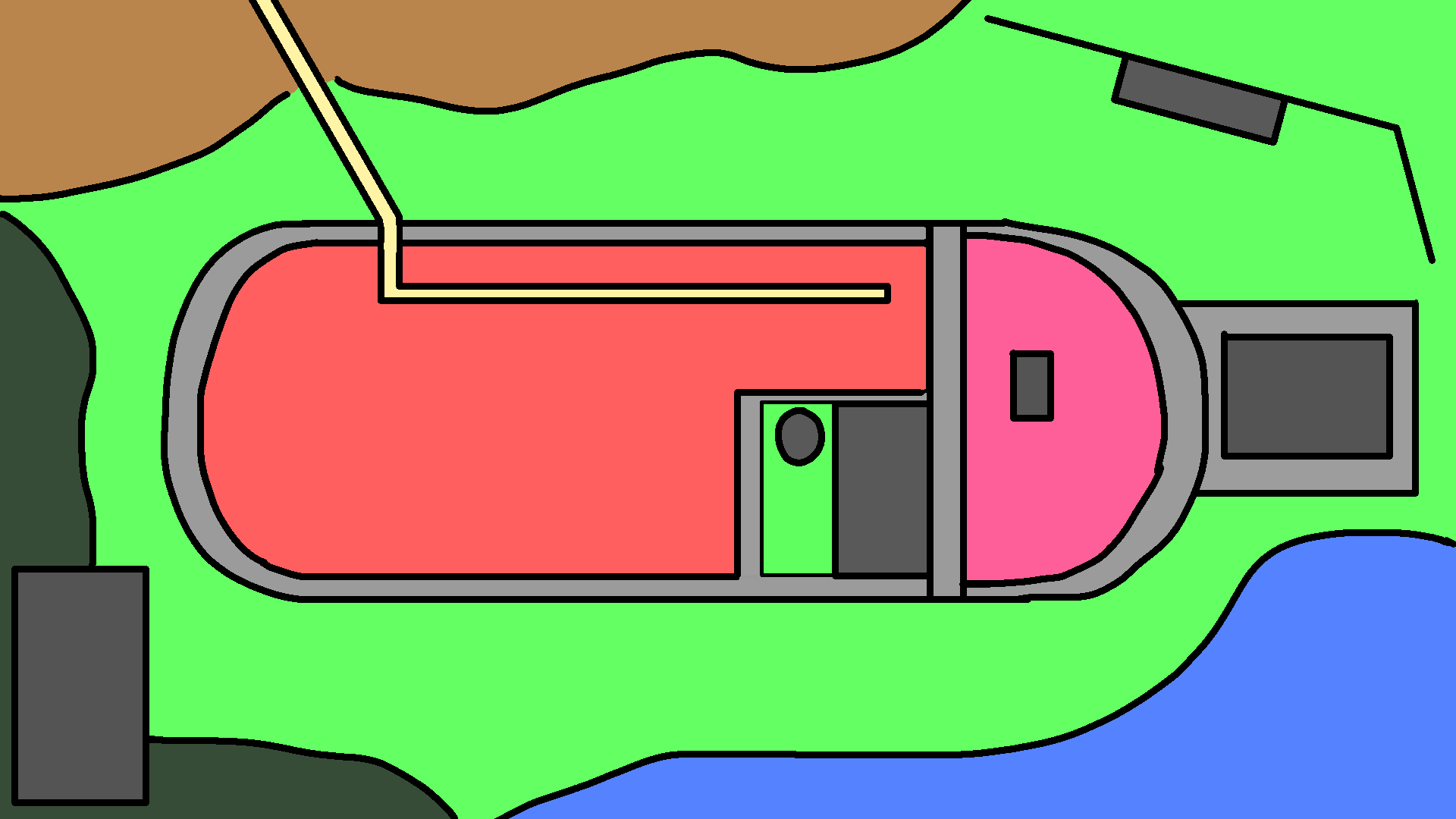 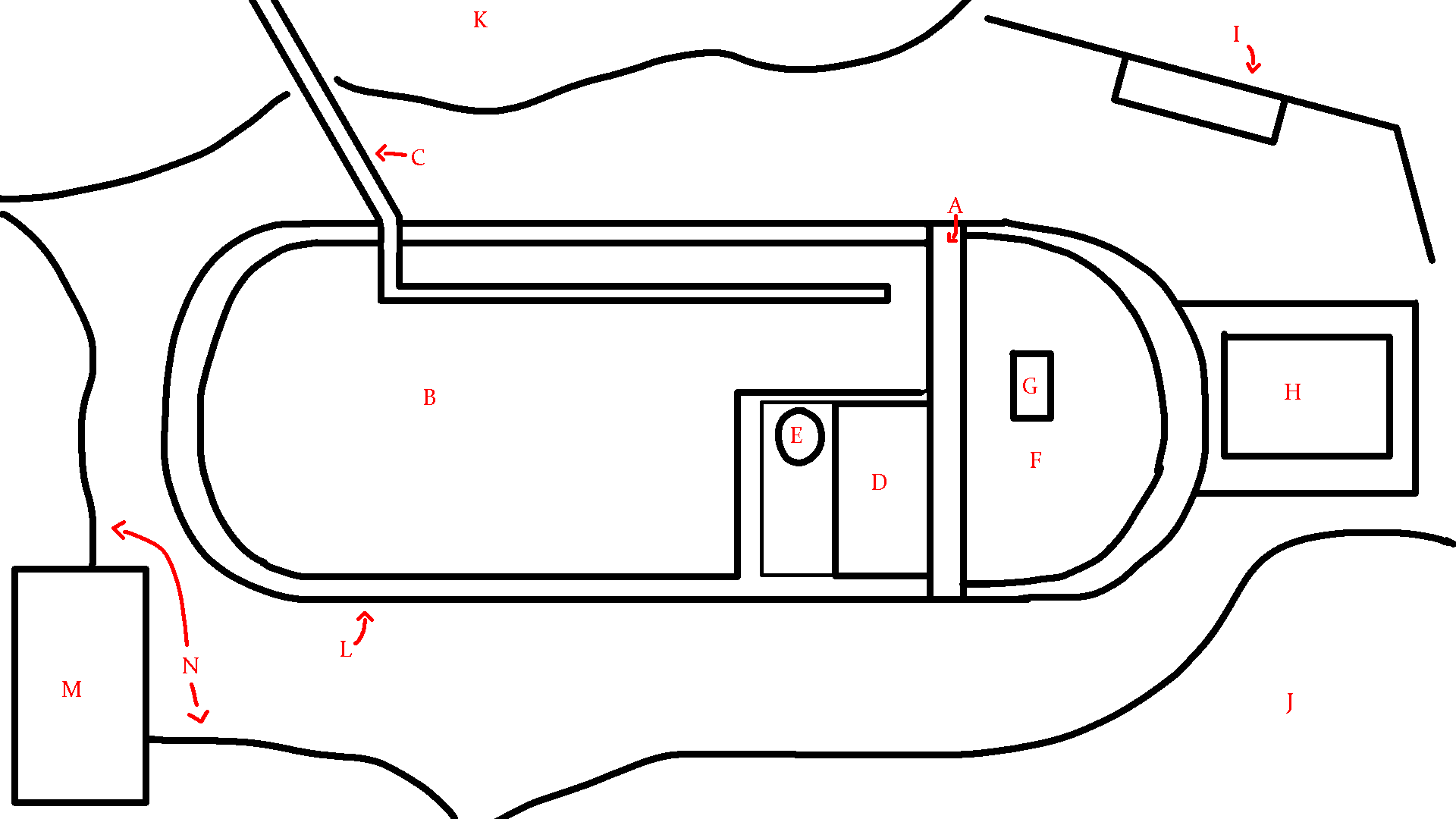 Now that I have a better idea of what the game is going to look like I have begun to work on the first level, the city partition.

I have created a document that generally outline every room and enemy I want in the level and am setting out to make it a reality, It will take time but hopefully much less than it took me to make the demo level, as that included creating a lot of framework. 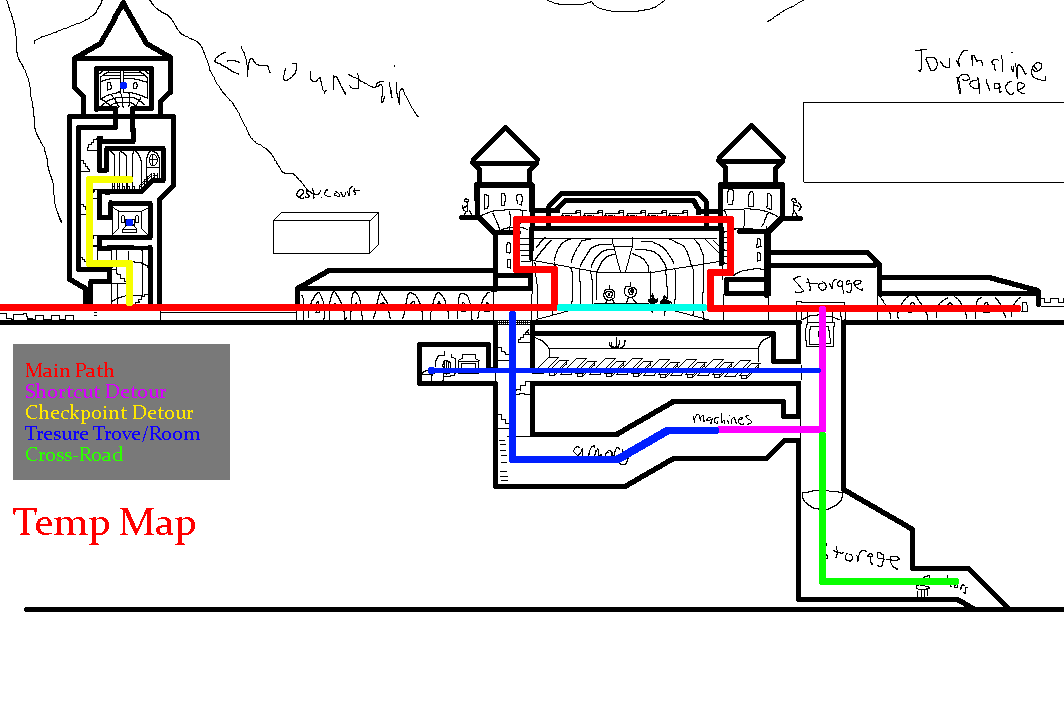 As you can see I have implemented an early form of a 3d parallax effect in Tourmaline, It is still a work in progress but I believe it adds a lot of depth to the world. You may have also noticed that I have begun to work on the partition's test level, many of the assets featured in this level may make it into the final release, It all depends on how well they hold up to the art I make nearer to the end of the development process. As always thank you for reading, and sorry for the break between posts, I will try to be more timely in the future.

I have improved the parallax scrolling to make it look more realistic, and to be much more subtle. I have also done a lot of other things such as adding in new art and rooms, but that is a story for another time eh?

I have continued to work on the partition, It is a slow but effective process, by the end of it I feel confident I will have an extensive amount of assets and art that I can reuse throughout the game. A pattern I hope to keep throughout the game. I feel that the new rooms have a notable increase in quality graphically, with far more variety and believability. 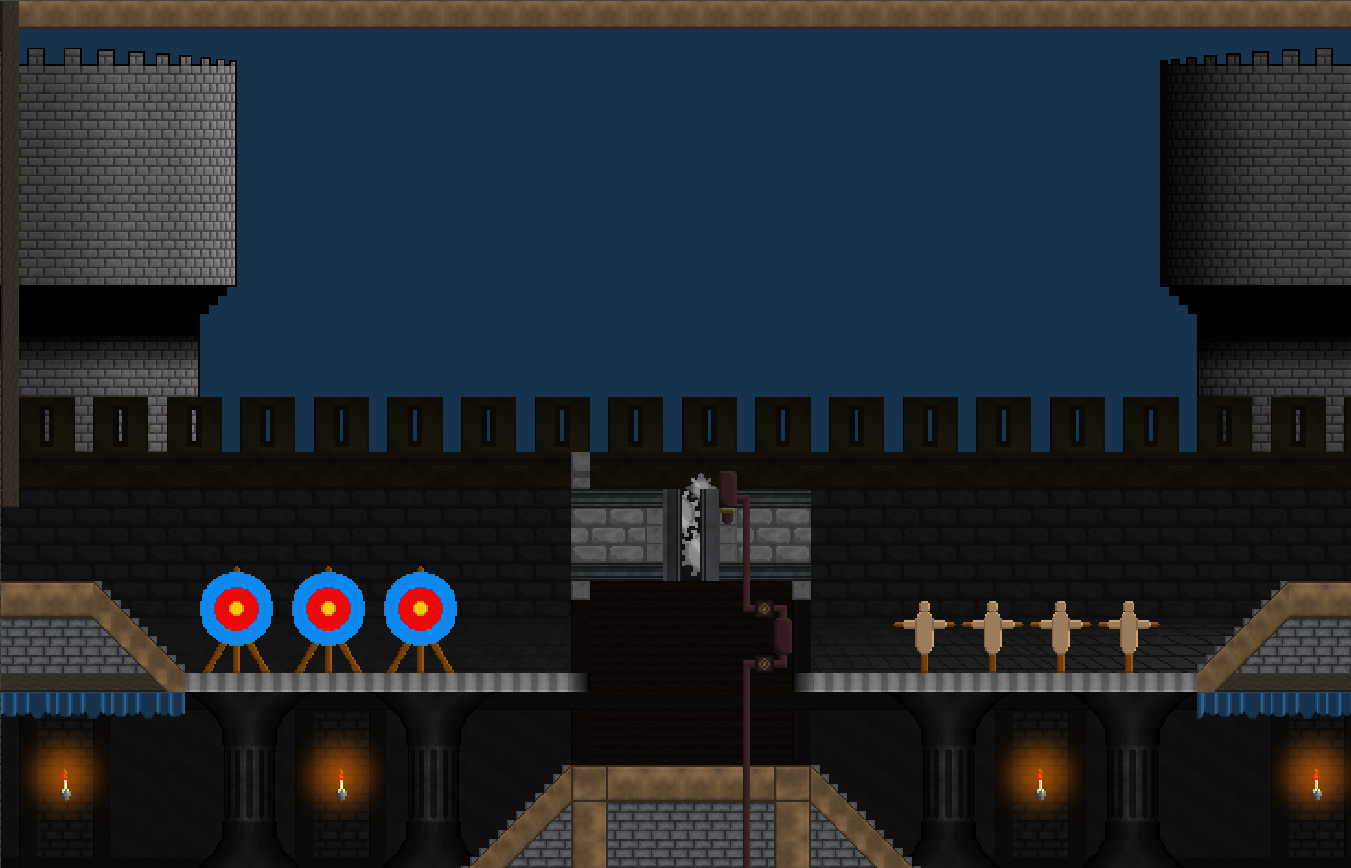 Thanks again for reading, until next time.

Phew... That took a while, I hope that this will give an insight into how the development has been going, I have been working on this game for a few years even before uploading the demo and feel fairly confident that I am finally nearing a version of the game I like. I will most likely post a new devlog soon, but I do not want to post much too quickly, so look out for a post in the next few days. Thank you all for reading, if there are any suggestions or questions feel free to comment on this article, on the main page, or message me.