Take a look at the new skills that will be available in the next demo of "Cataegis - The White Wind".

Take a look at the new weapon techniques to be available in the next build of Cataegis - The White Wind. All of the weapons, including the default sword, have a new charge attack to be choosen. The previous charge attacks all remain.

Here's the first look at them:

And now for a comprehensive breakdown of these new abilities.

The default sword has a charged attack that doubles its length and power when wielded in Mode 1. It uses two blocks of your Charge Meter. 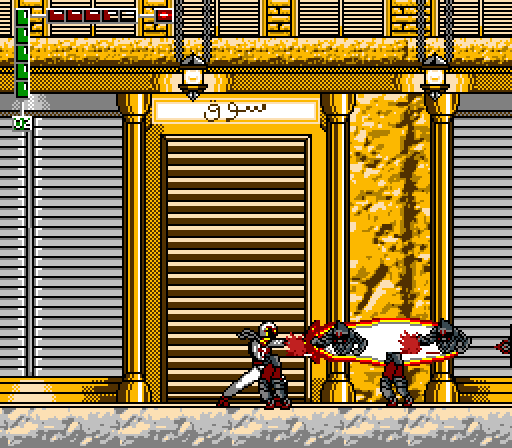 When wielded in Mode 2, it takes away your entire meter, but you get an invincibility shield and you're impervious for precious seconds. Put 'em to good use! 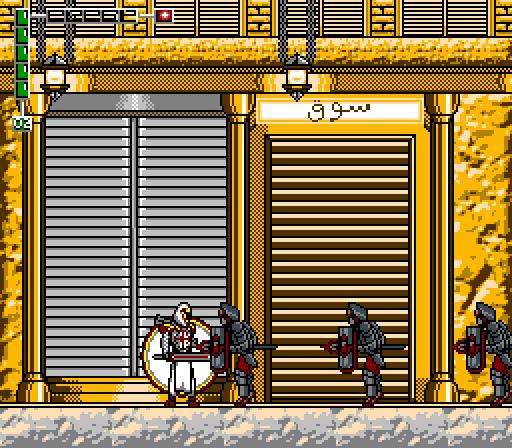 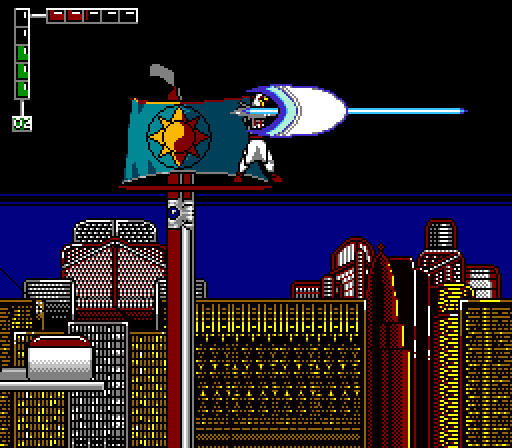 Extends the length of your sword with a blue piercing slash.

Charge 1:
Extends the length the sword reaches even further as well as a small slash in the vertical portion; and also strengthens the power of the slash. Costs two bars of your charge gauge. 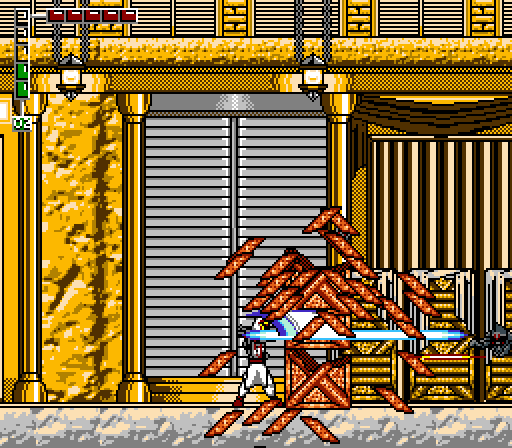 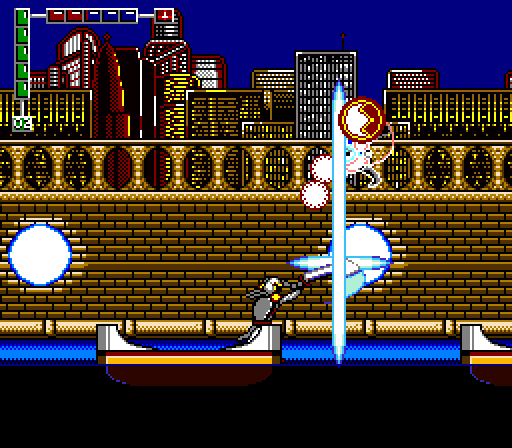 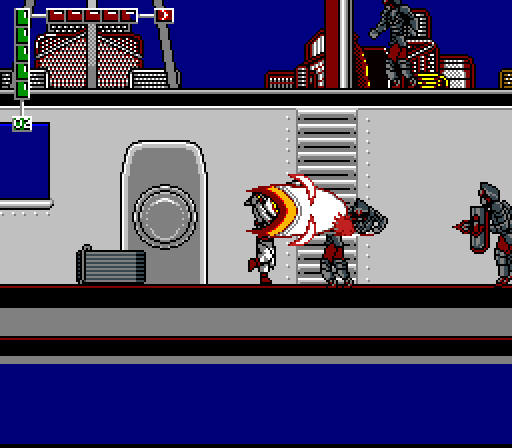 Charge 1:
When wielded in mode 1, the charge releases three long-travelling slash waves that manage to cover the most of the screen of all the weapons. It takes one bar away from your charge meter. 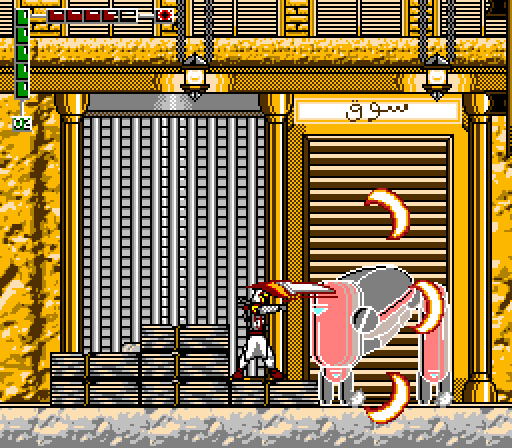 Charge 2:
When wielded in mode 2, your charge, when released in the air, will cover all the surrounding area to Cataegis with slash waves in the air. It takes two blocks of your charge meter, but get more area covered than just in front you like Mode 1. Also, every time you slash in the air when wielding mode 2, charged or not, results in the Spinning Slash. 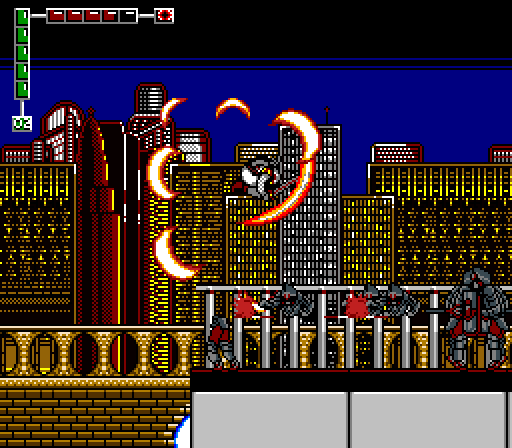 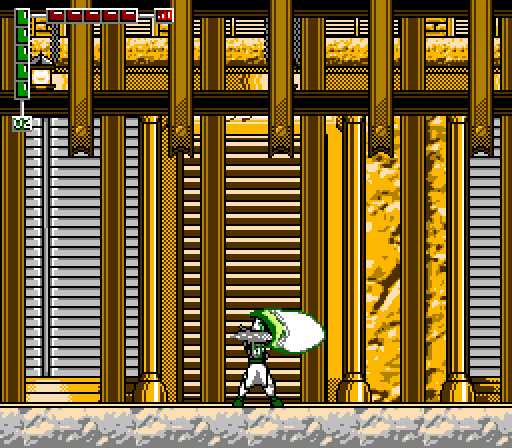 Shortens the length of your blade, but doubles its default attack power.

Charge 1:
Extends the length of your blade beyond the Normal slash threshold, double the "B" standard length; and also triples its attack power. Takes out three gauges of your charge meter per usage. 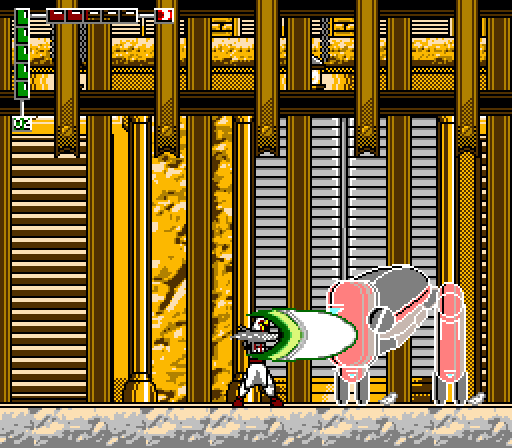 Charge 2:
Cataegis hits the ground and releases five waves consecutively in the most powerful slash available to the character. It takes four blocks of your charge meter away, and leaves you opened until the waves are released, but if it hits, you'll do massive damage to your enemies! 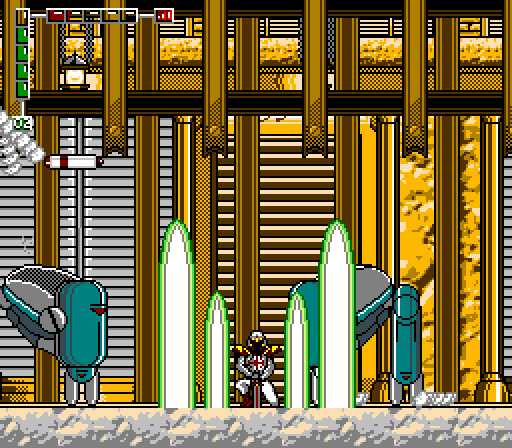 And as you may have seen the video, double-jumping leads to Cataegis doing a sommersault, which is helpful for evading enemy attacks as your hitbox is harder to target.

There's more content to come in the new demo too, but these were the main tweaks for the character's gameplay - so stay tuned for more!