TMAN has information on the start of campaign 175 and the new damage model for air craft.

Campaign 175 rages on with little net change in map ownership since it started. Both sides seem to be digging in with a renewed sense of purpose. Our aircraft damage model overhall is a big success with the fly boys. We are already hard at work on the next game patch which will bring even more goodies into the game. Lots happening here at Cornered Rats Software and we want you to know we appreciate our players and their support!

After an unexpected restart of Campaign 175 we are off to a loggerhead type campaign. Both sides have been battling for days yet the map is still at it's starting point of ownership percentage with the Allies at 55% and the Axis at 45%. Allies are again hammering the Axis factories with sustained bombings causing a significant decrease in the Axis RDP (meaning longer equipment resupply times). The Allied air force has used this technique effectively for the past several campaigns with great success. The Axis are somewhat disadvantaged in these early air tiers of equipment without a good fighter to catch those fast Allied bombers but that changes very soon.

Fly boys (and girls) of WWII Online seem pleased with our recently released aircraft damage model overhaul that was included in our last game patch 1.36.6.0.

From HATCH and our development team "Significant work has been done to make WWII Online's aircraft damage models more realistic than they have ever been before. The work and level of detail of this task was astonishing. Based on various historical WWII and Post War WWII AC component and survive-ability documents such as AC Aluminum Alloy Studies, Aircraft Vulnerability and Armament Effectiveness Studies, Ammunition vs AC Fuel tank Studies, and other WWII AC damage oriented documentation, the effort to properly calculate, integrate, and then verify "real-world results" tailored around the uniqueness of every airframe component has taken several months of work and multiple rounds of testing to accomplish."

There are also new changes with the differences in survive-ability between airframe designs. HATCH said " through Scotsman's painstaking WWII AC airframe and component survive-ability studies and its application to our models through base airframe mass and area computations, not only does each component making up a larger airframe structure such as a wing or fuselage group have different damage levels between each other, but they are now noticeably different between the same components among the different series of aircraft in an aircraft type or model. In other words, it takes fewer hits for damage/failure in the airframe components of a 109E than in a 109G, or a Spit MkI vs. a Spit MkIX." 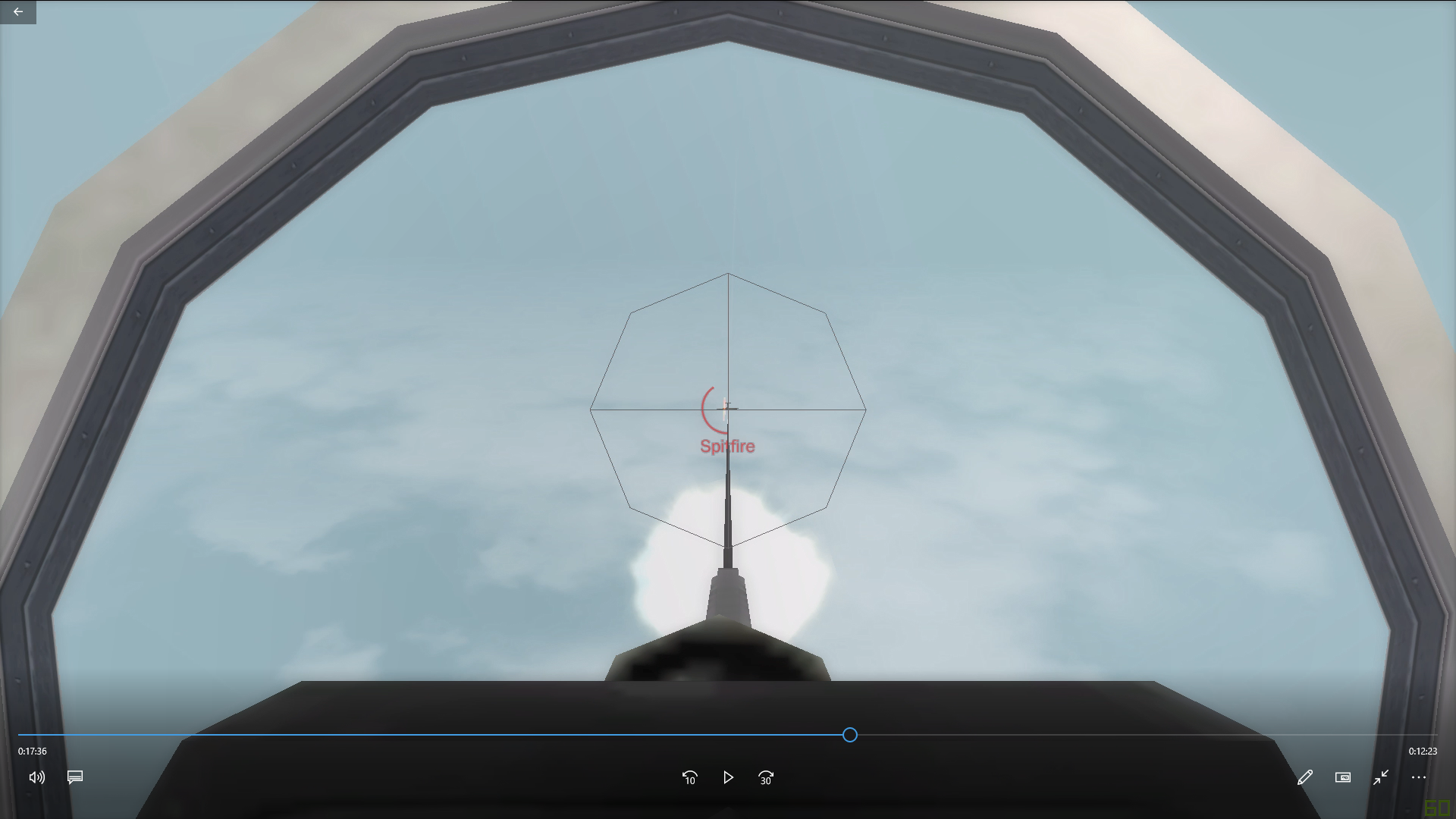 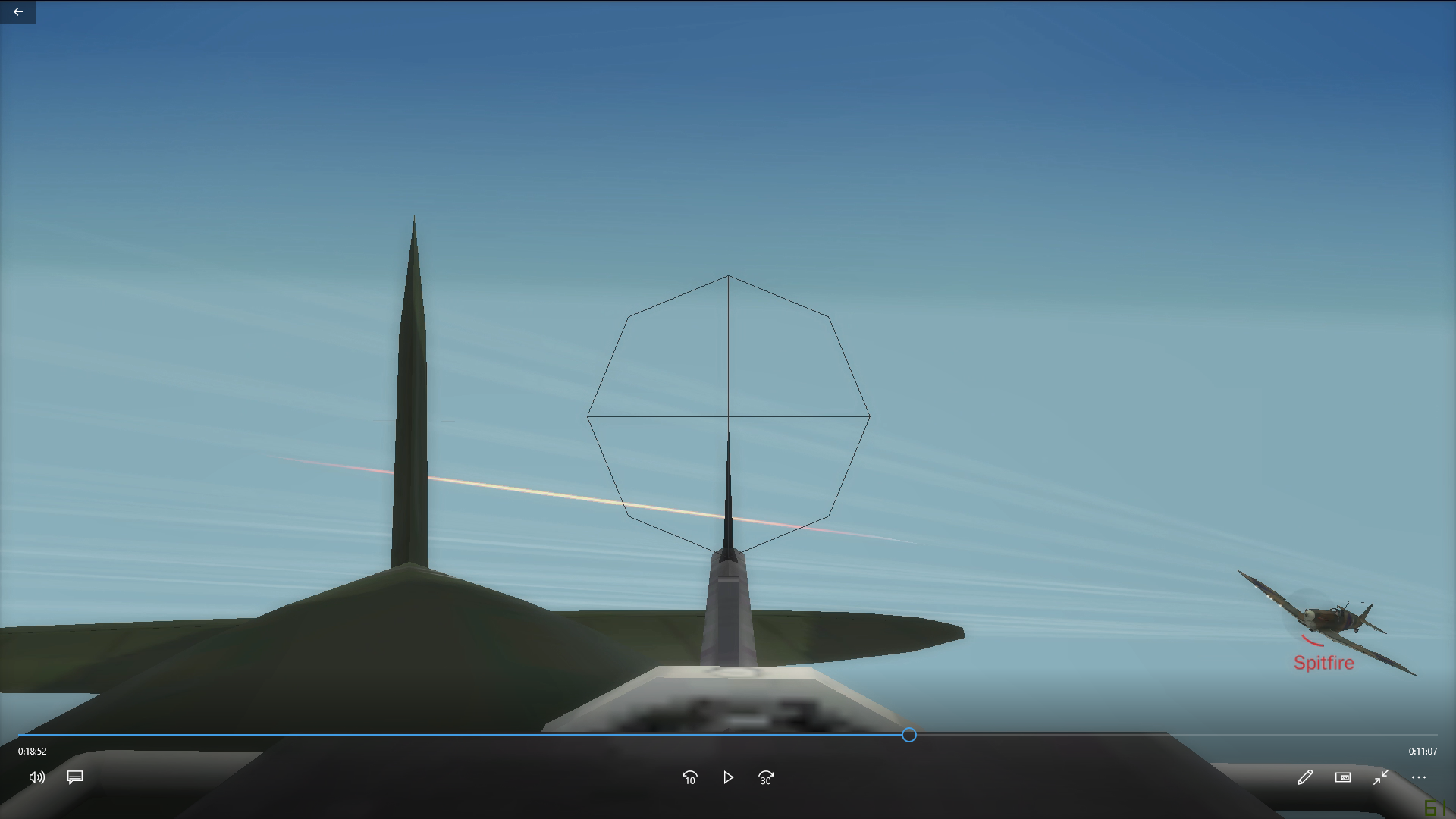 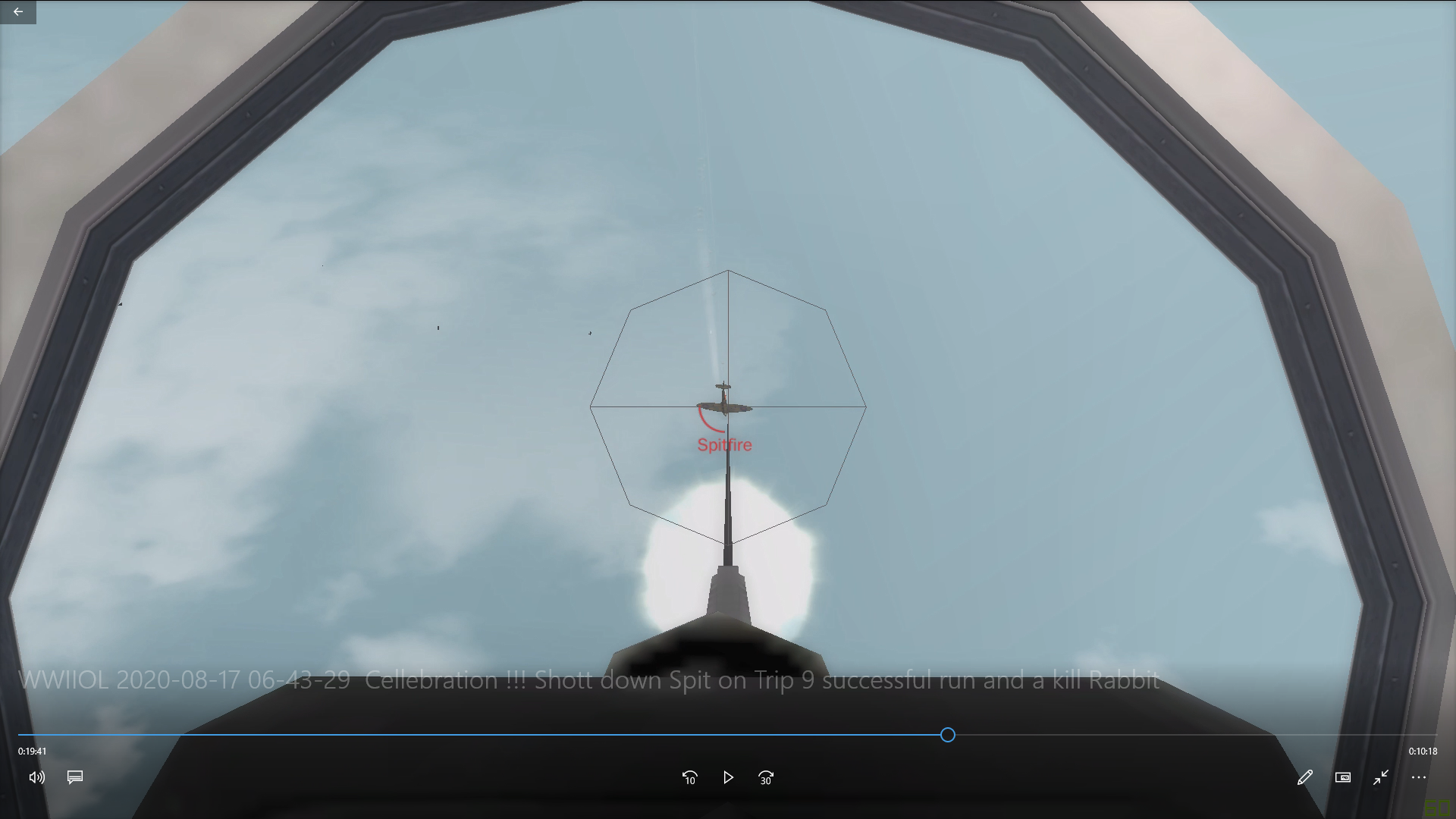 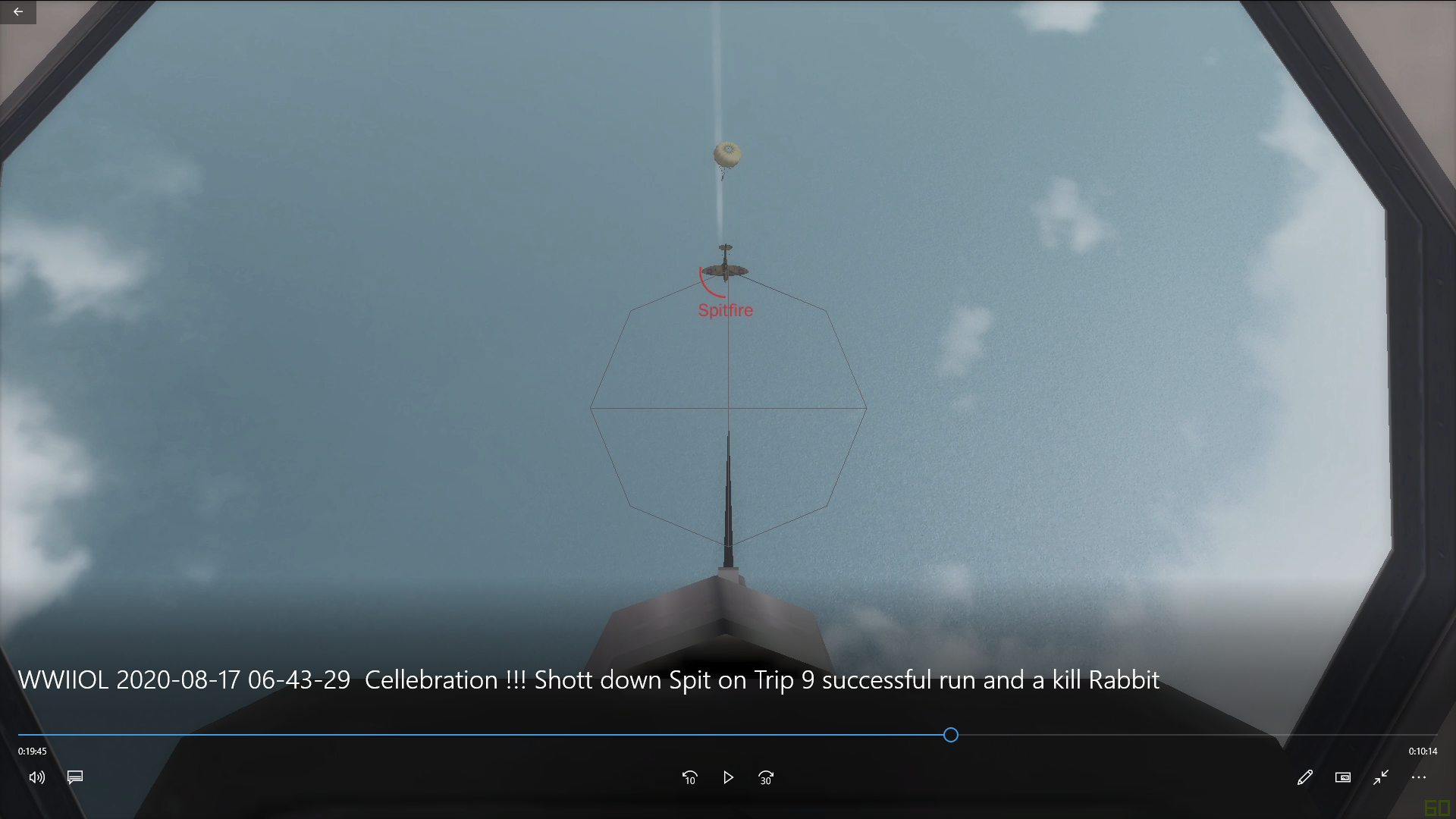 "And last but definitely not least... Due to some inconsistencies in some of the models for both fighters and bombers, the fuselage damage to all airframes was not being consistently modeled. In a model that for whatever reason did not have a "breakpoint" in its 3D model between the wings and the empennage (like the Bf110's, DB7/Boston, and the He111), while you could damage the fuselage components to the point of failure making them much more draggy and less aerodynamically efficient, you could never "break" them. Now the fuselages for ALL planes, both Fighters, and Bombers, will "break" when they reach their maximum damage/failure point. In most models like the Bf110's and the majority of the other fighters, you will be able to see the fuselage actually break and the empennage or the parts that make up the empennage depart the aircraft. In some models that still need their 3D fuselage "breakpoints" modeled, while you will not be able to see the fuselage break, you will still see the visual parts making up the empennage depart the aircraft, and in both cases, the flight model components representing the fuselage and the empennage (controlling the flight dynamics) responding in an identical fashion rendering the plane no longer flight-

Here just a few comments from our players:

Robert Patrick Killian - FB
"While I'm sure this will come with some growing pains of its own, its the right move for sure. Thanks. A big step towards updating the air side of the game"

Josh Lazzara - FB
"Really appreciate said work on this one Rats. It's been begged for by many pilots in some way or another for a very long time."