Our new update has been released in which you can now play infinite procedural voxel terrain! We also left the Free2Play model in favor of just selling the full game directly.

We decided after much thought and discussion that we have to change our business model from FreeToPlay to a Notchware model (similar to Minecraft, Towns, and almost every other indie game out there). Meaning that you will be able to just simply pay for the game once.

The reason for this was due to us realizing that we are too small of a development team to make F2P work financially. We eventually came to a realization that in order for us to survive we had to change our model to one that sold our tech as the forefront and not cosmetic upgrades. Basically we didn't want to be forced into selling fundamental game content that would make the game Pay2Win, so that's why we ditched F2P, because we are against that sort of thing. We originally decided upon F2P because we really liked how anyone could just jump in and join, but alas, we did not understand the business behind it. So from this day forward, StarForge is no longer FreeToPlay.

We appreciate everyone who has supported us and already bought Hatch Points. So anyone who bought Hatch Points will automatically get their accounts upgraded to having purchased StarForge. This means that you get all the future updates for free until the final release.

The options to purchase StarForge are now as follows:

$14.95 - Alpha Sale, P off. This gets you the full game and all of it's updates until the final release.
$75 - Founders Club. This gets you a large amount of exclusive perks and your name in the game plus 2 copies of StarForge.

Feel free to let us know any questions or concerns below, or email me at sworin (at) codehatch.com - We are sorry if we caused you any confusion or disappointment.

Thanks again for everyone's continued support. We are making great progress and we think everyone will be extremely happy when they see it in our upcoming IndieGoGo launch video and game update on October 25th! 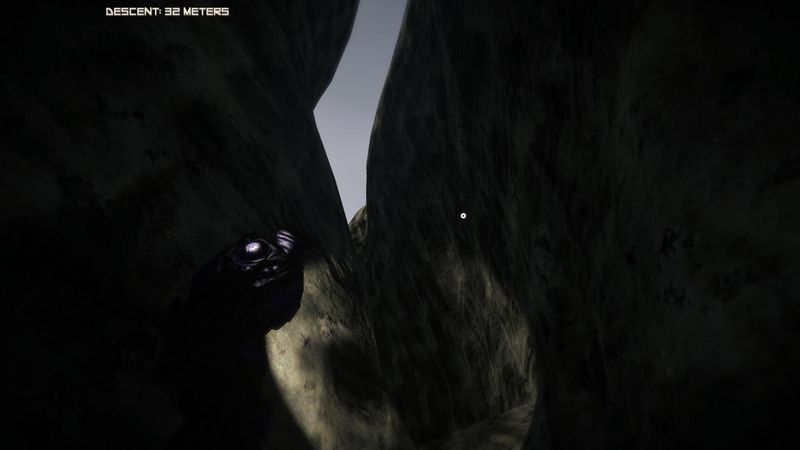 We have also just released update V.0.1.5b which contains the first playable of our Infinite Procedural Voxel Terrain! Plus, it also contains many movement fixes such as a falling animation, tighter controls, and inventory additions.You can get it here:Forgeplanet.netHappy Spelunking,The CodeHatch Team(Will, Steve, Nathan) 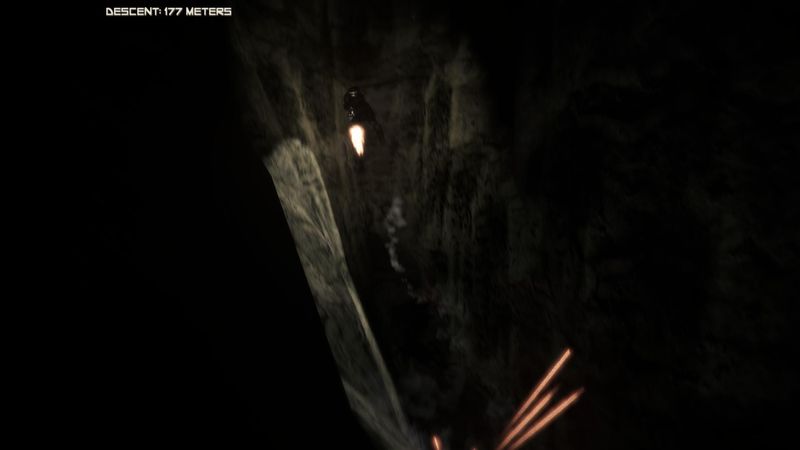 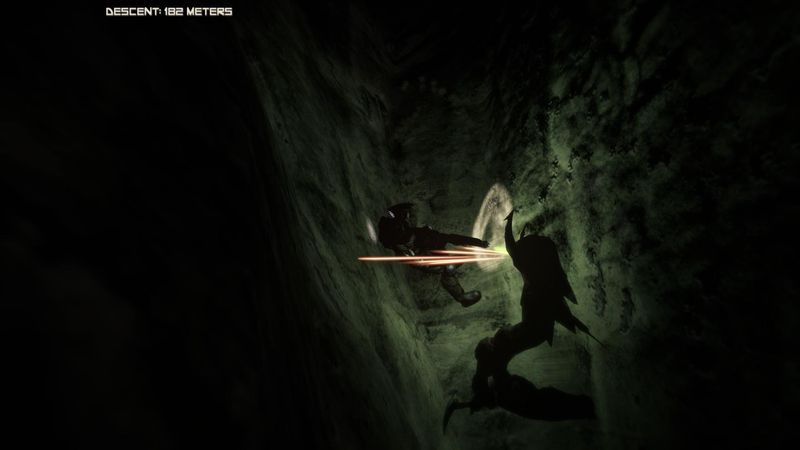 Having experience playing a particularly notorious F2P game in the past, this seems understandable.

Thanks for your understanding. We always felt it was like fitting a square peg in a round hole making our game work with Free2Play.

I think this is a welcome change, usually F2P games get a lot of hate from the whole 'pay2win' thing

It's rather disappointing that people were able to register and play a tech demo of sorts, and now the only way to even try a demo is to commit to purchasing the game. That is not how demo's are supposed to work.
If I can't try a demo, there is no way in heck I'm putting down money for something I can't try when it was available before but is now suddenly not so. Feels like a bait and switch to get a lot of users.