To both of you out there who aren’t playing Red Dead Redemption 2 right now, we have a treat! Build 40 has been officially released!Build 40 contains a simulated weather and climate system – recreating true-to-life weather patterns through 365 days of the year following a virtual warm and cold front system.

Posted by TheUnbeholden on Jul 4th, 2021 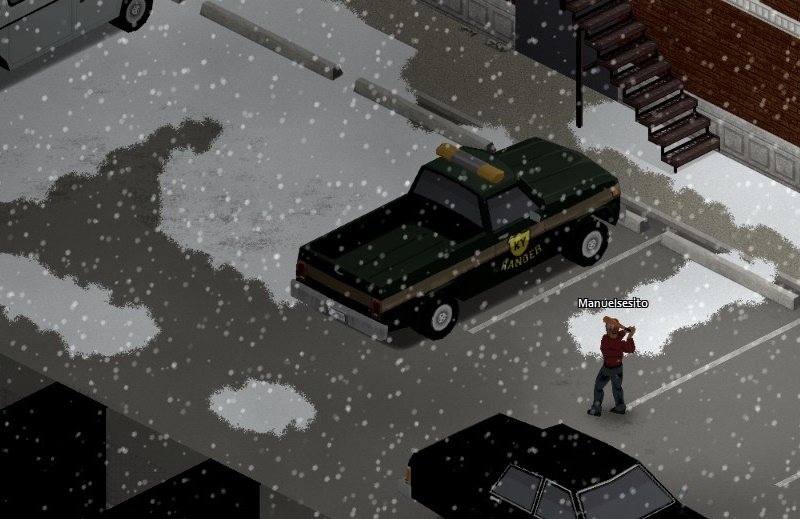 To both of you out there who aren’t playing Red Dead Redemption 2 right now, we have a treat! Build 40 has been officially released!

Once this version is out and fully patched, then the team will moving into the animation codebase currently being prepped by our friends at T.E.A. for Build 41.

As far as Build 40 goes, the following video gives you a brief taster of what to expect.

New stuff that can be seen in the above video includes:

For the full changelist and details on all the balance changes and fixes please check here on the forums.

As ever, we do rigorous testing both internally and within the IWBUMS community beta channel – but due to wide range of hardware out there in the Steam wilds there will always be issues that need to be fixed after a build release. So please have patience while we patch up anything that arises.

Please report bugs in this section of the The Indie Stone forum.

Maybe I'm out of the loop, but why would everyone be playing Red Dead Redemption 2 right now..?

Because this update is from 2018 Projectzomboid.com