I have closely monitored the game and updated the game according to the users feedback. Here's what's new in Bridge Builder Racer 1.2.1!

Patches
After launch I've updated the game with 3 patches. I have also updated the trailer.

Patch 1.0.1
This was a tiny feature request of some players to play the game faster. I've added the space bar to switch between build mode and race mode! Also fixed a little bug making it unable to use the ESC menu.

Patch 1.1.1
In this patch I have added support for small and bigger streamers; their stream will now come on the level select menu! It looks like this: 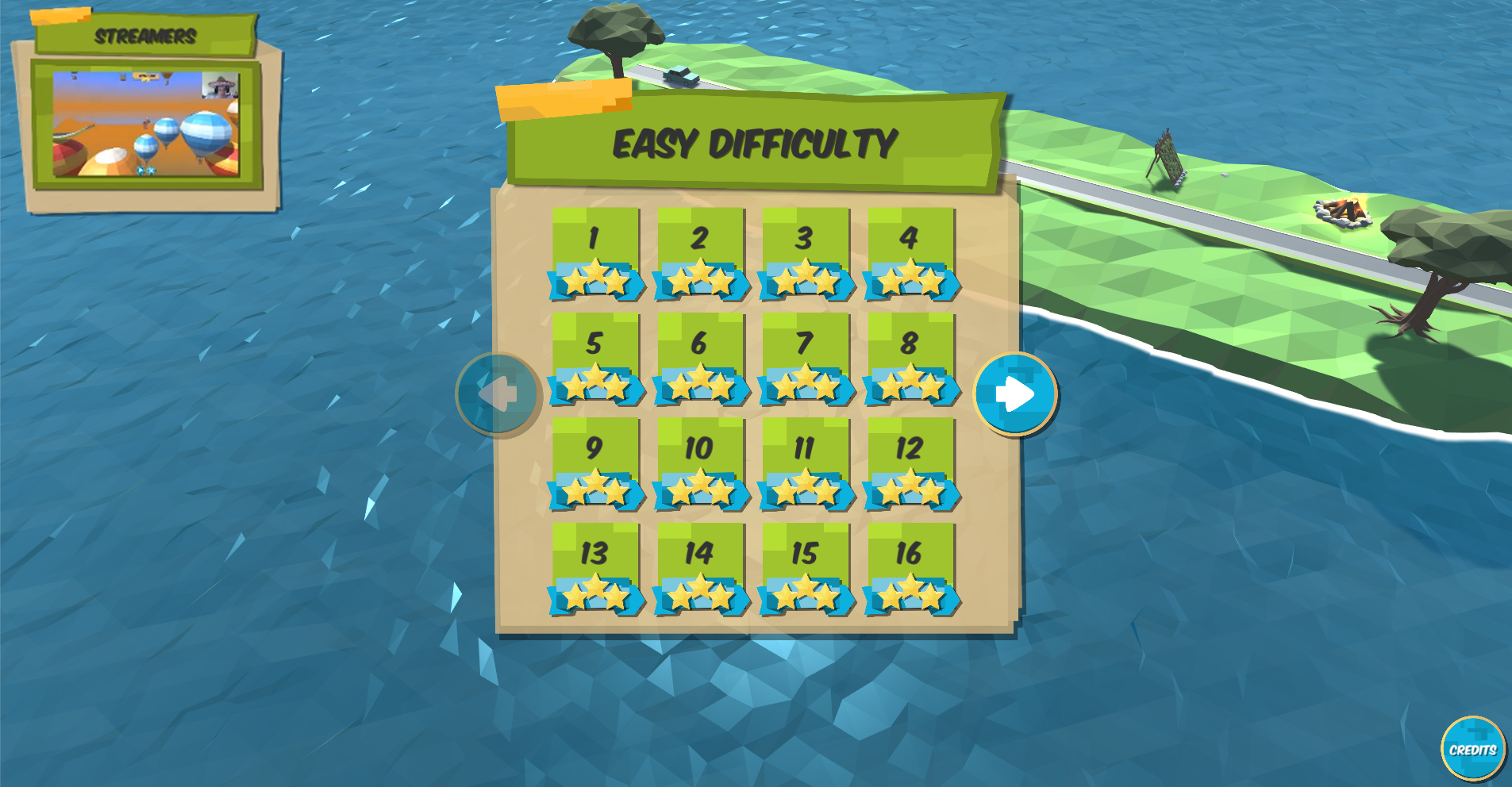 I have also added another level. Level 48, it's the last level of the hard difficulty. Don't worry, there are definitely plans to create a new difficulty ;-). The level looks like this: 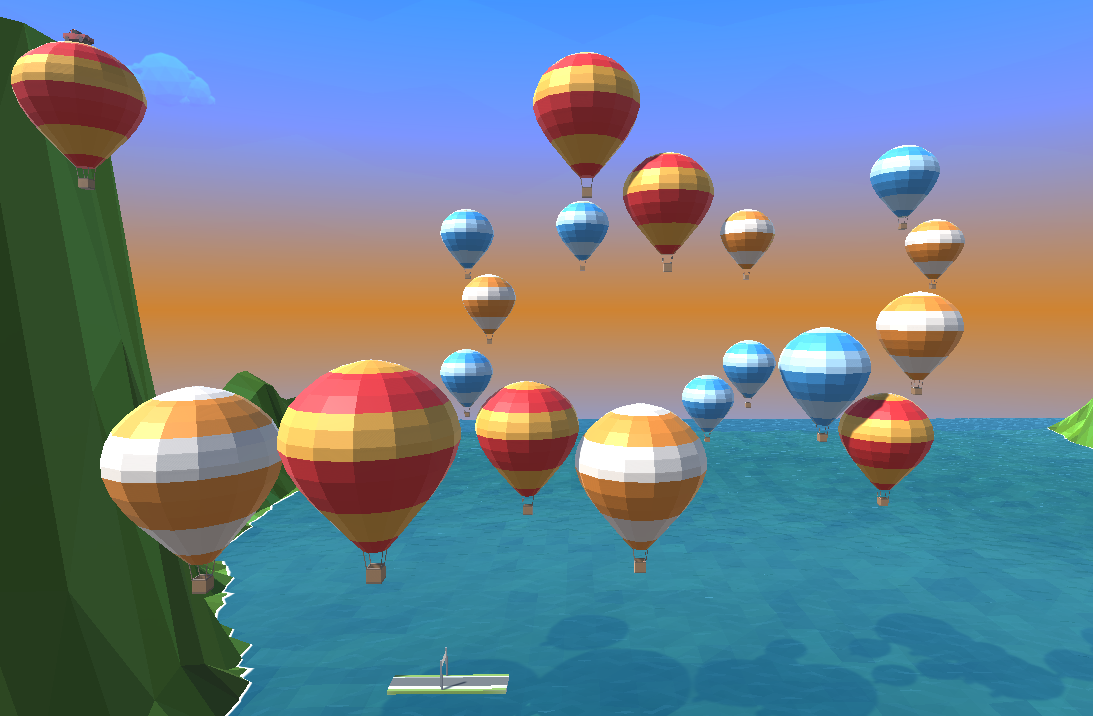 You start in the left upper corner, and you'll have to manage your way through the airbaloons by jumping a few times.

I have developed this game on my own. However, I could not have done this without support and beta testers. To honor them, I have added a credits lists in the level select menu: 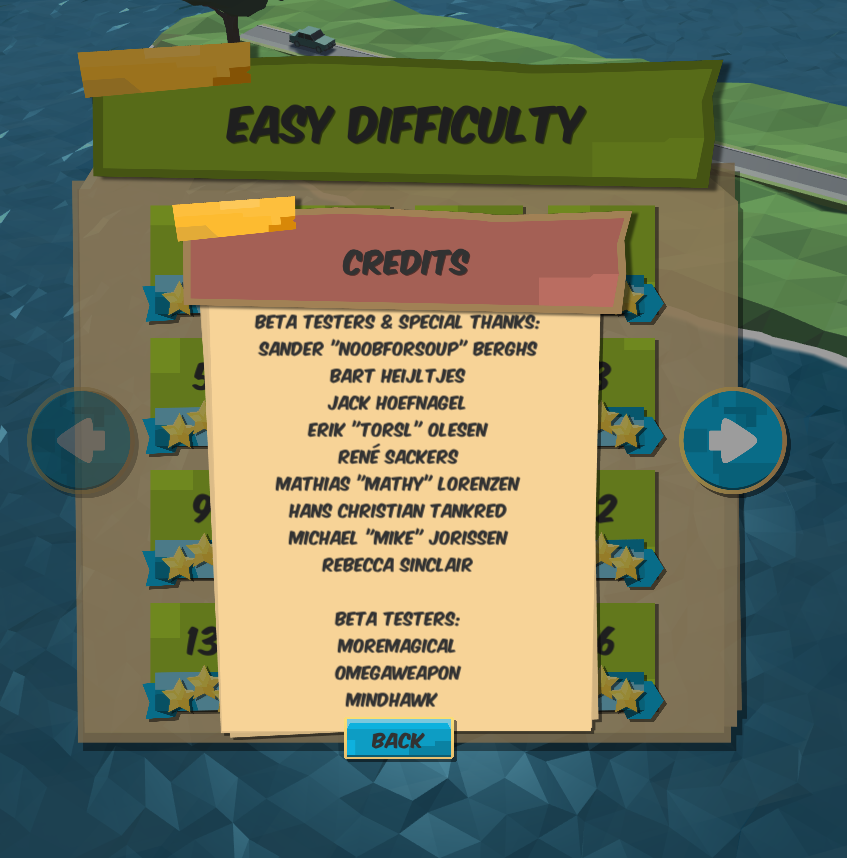 Patch 1.2.1
Some people had difficulties playing the game for the first time, especially if they've never played a Bridge Builder game before. A character will guide you thought the basics of the game: 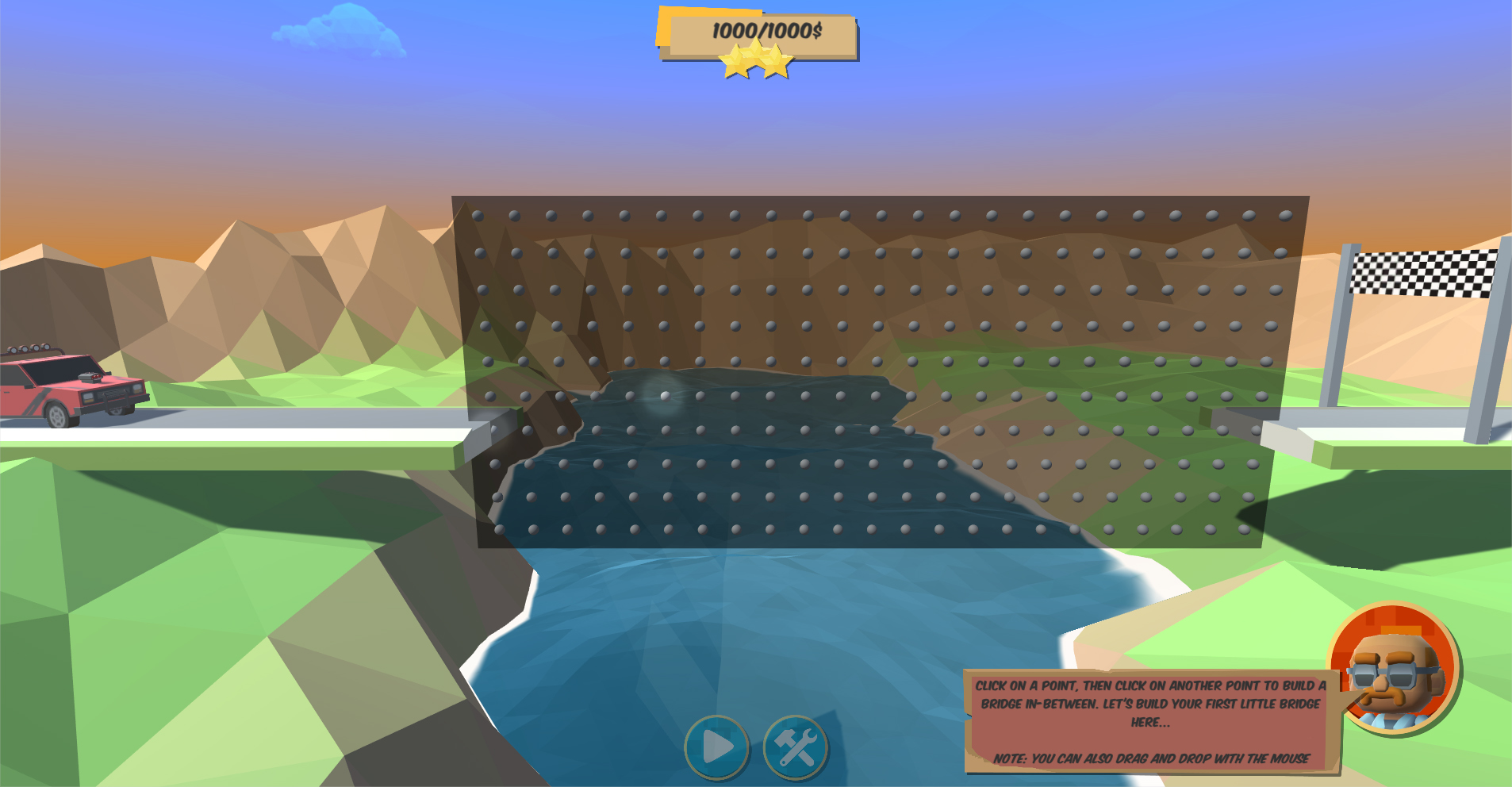 Thanks everyone for your ongoing support, and keep on playing! If you have any suggestions you may contact me here, or via Steam.