Can you feel the AWESOME energy radiating from the Levelhead Community? I certainly can, so buckle up and let this blissful force take you for a ride. 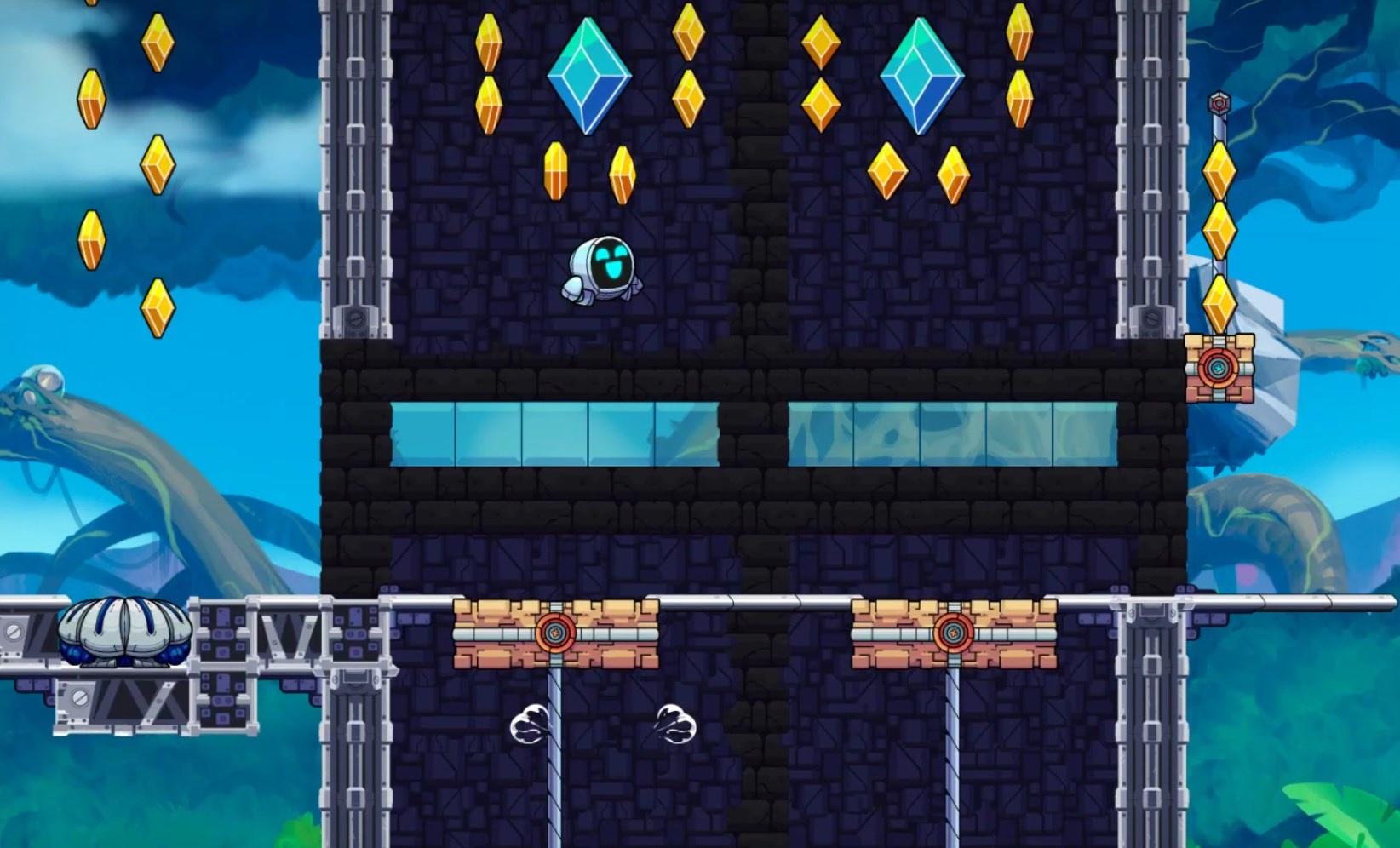 GR-18 uses the grappler to exploit the gadget power in KoJi's thrilling level Power: Messy Machine. Will GR-18 be known as the "Grappler-Robot" of this machine?

GR-18 has its blazing fire weapon shooting in Slothybutt's fiery level Bitter Blaze. Will GR-18 be the last Robot standing? 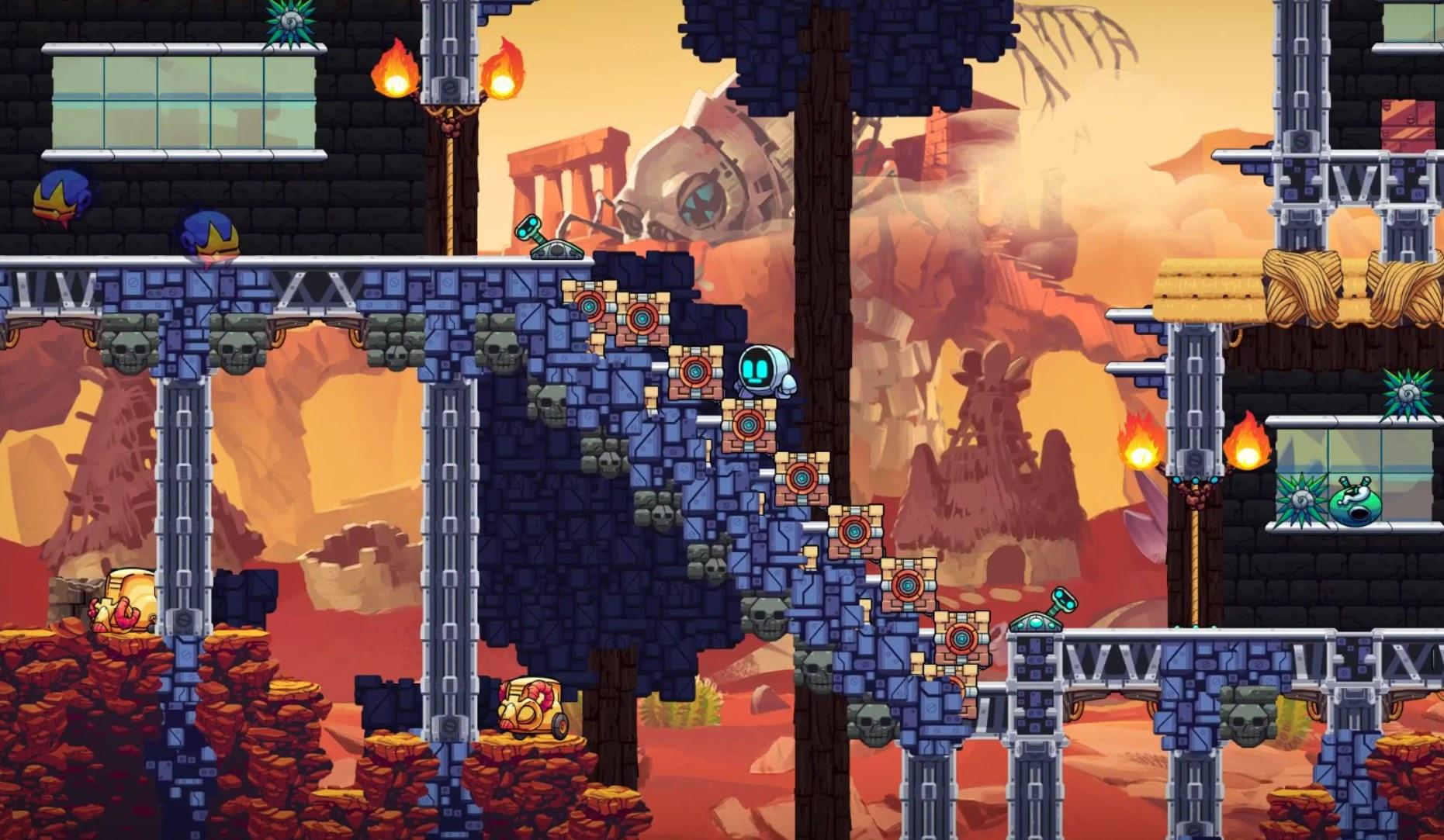 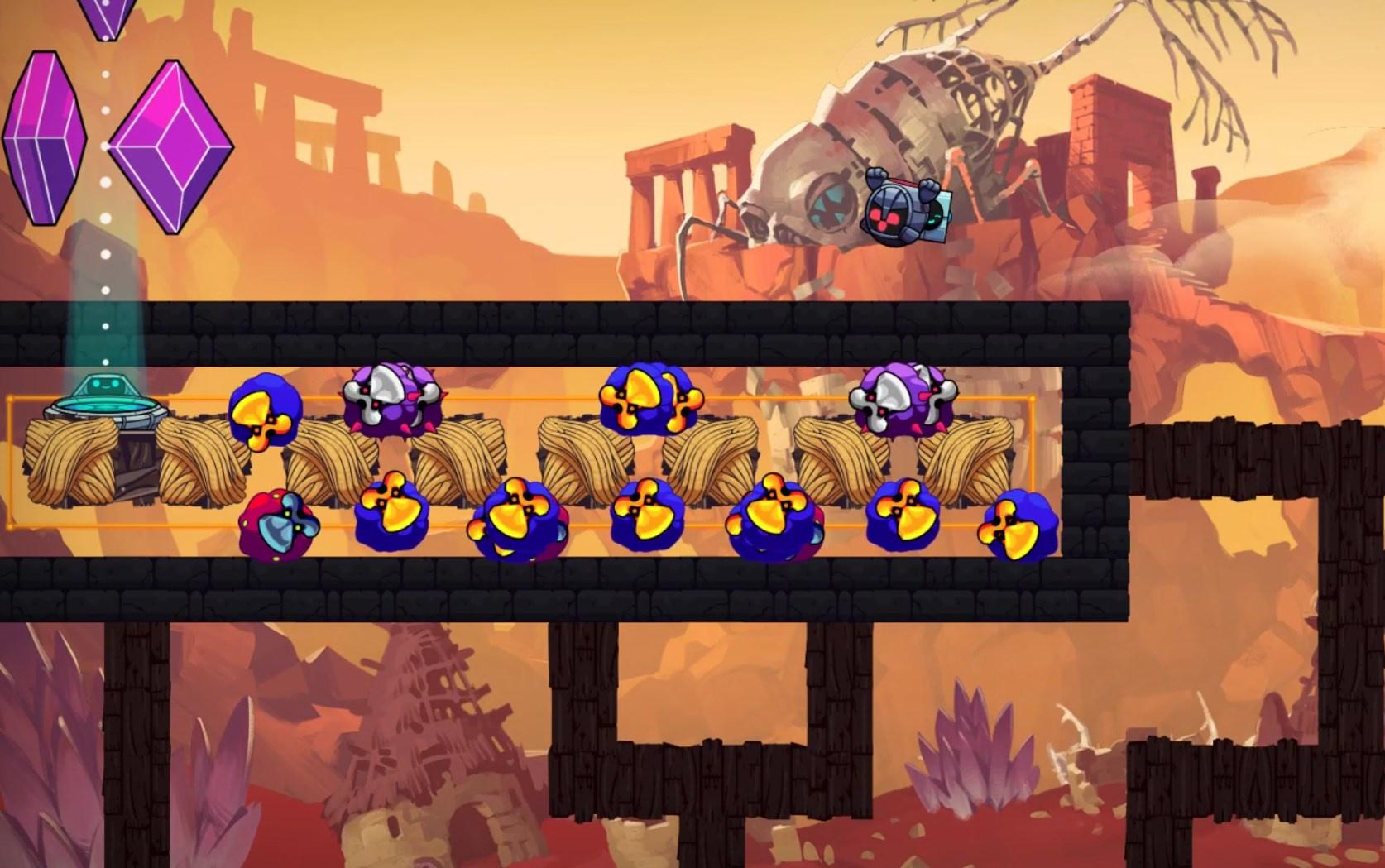 GR-18 takes a helping hand in Friendzie's punchy level Hey Peanut. Will GR-18 follow the footsteps of humans in domesticating the wild creatures? 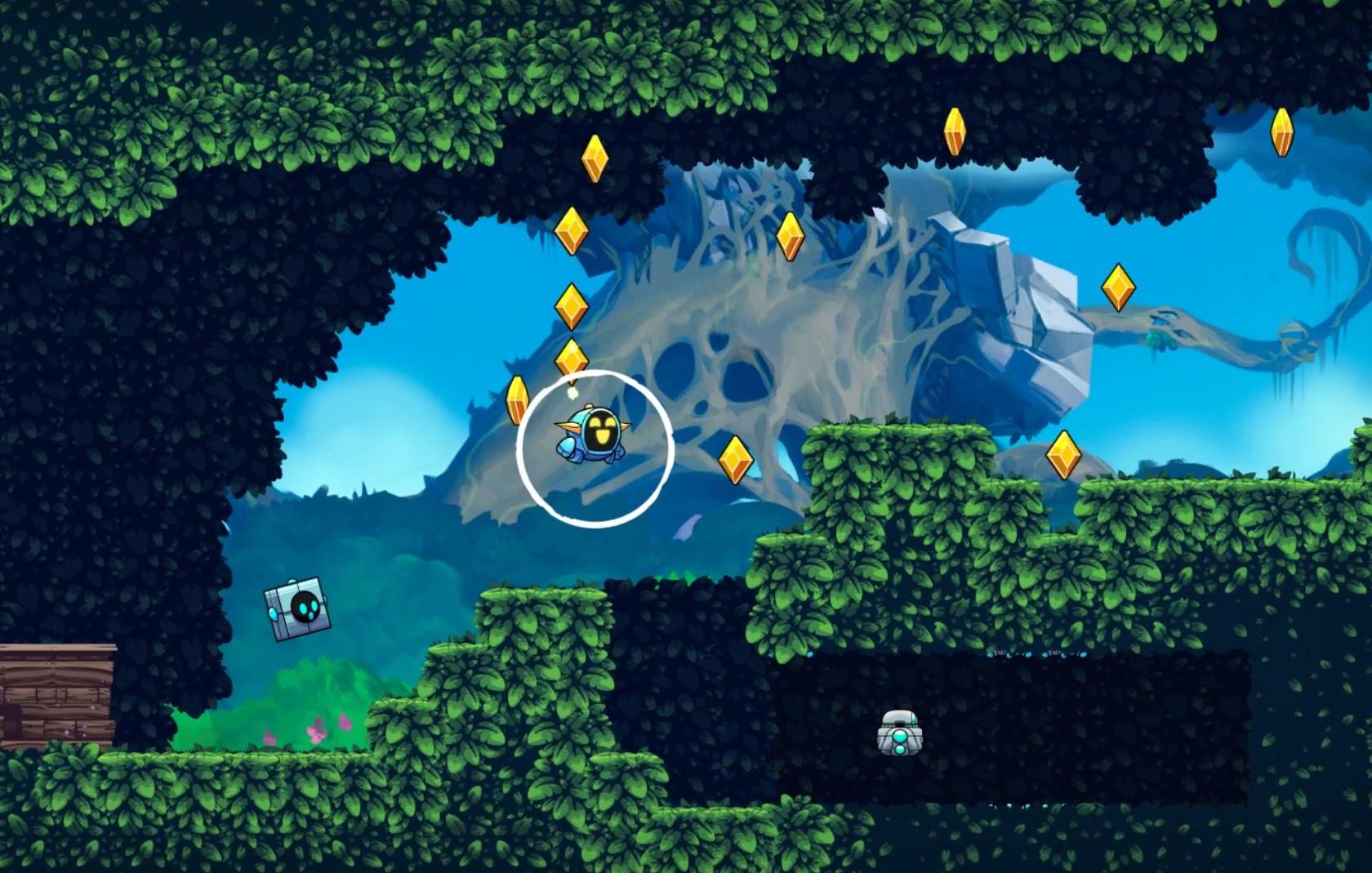 GR-18 follows its heart in DNin's peaceful level The Calm Keycard Adventure. Will GR-18 find its inner peace and the SOUL-PACKAGE?