Two of the neutral factions in Black Talons: the Northstar Legion and the Noble House Leonis.

The team has been really busy with Black Talons. Still a lot of work ahead of us, but development is going really good. Creating worlds, maps, weapons and new units.
Today we want to show you two of these units: the Northstar ganger and the Leonis trooper.
They belong to two neutral factions operating in the system, which can become allies or enemies.

The Northstar Legion is a conglomerate of pirates, cut-throats and mercenaries currently operating on Oberon system. Their leader is Jason Zentar, a famous mercenary and ex-military who was able to unite all the gangs under his command by strength alone.
The Legion gained notoriety after it was united under Zentar’s command, becoming one of the largest paramilitary forces in the system.
The Northstar members are mostly military veterans and outlaws who saw the opportunity to operate on their own for a profit.

Leonis is the last noble house in Oberon system. Decades of resource spending and decadence have turned Leonis from a once major player to a regional power. The House’s new leader – Lord Castan – is a ruthless man willing to do anything to regain the power and influence of ancient times. Although Leonis lost the financial and military might of past days, it still has a loyal army and a now thriving planetary economy.

You can see both below: 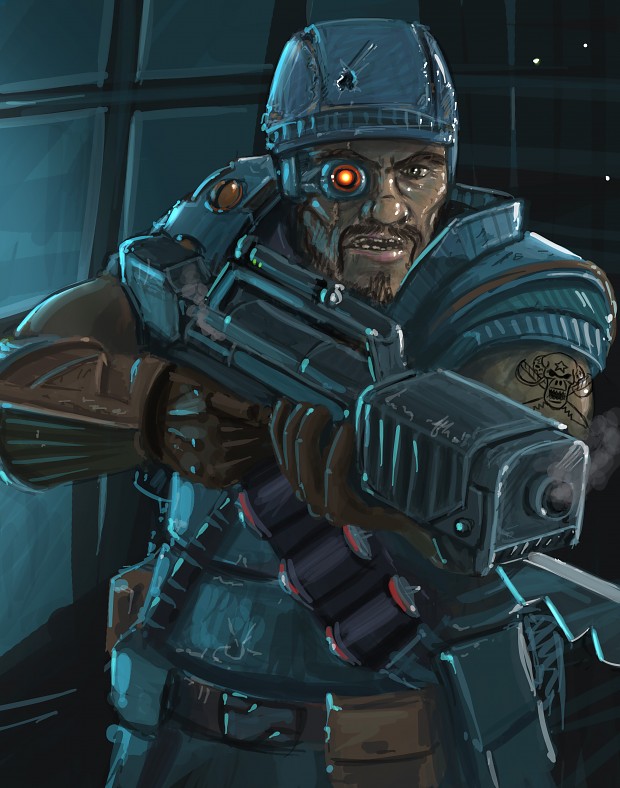 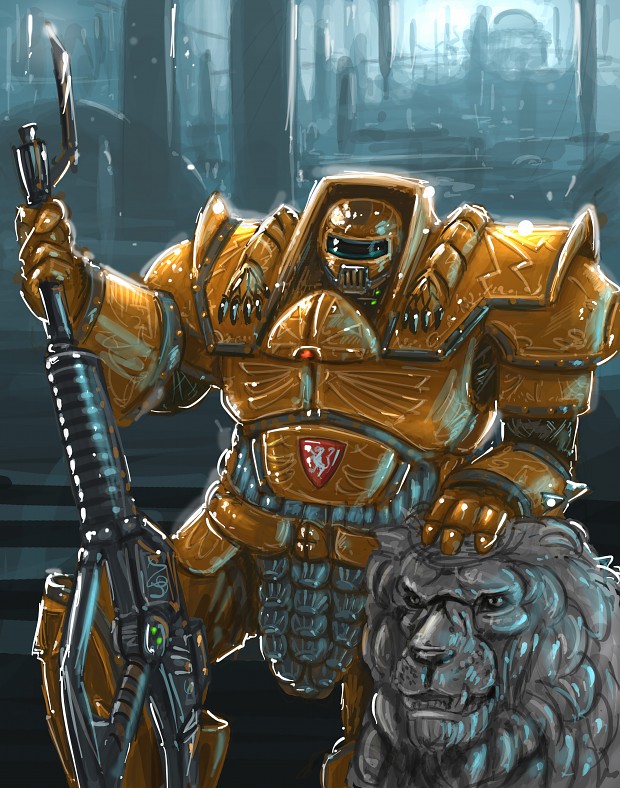 Maybe if this was turn based tactics. In real-time I'm not interested.