I've got some hilarious gifs as well as standard screenshots for you this week.

Posted by BlackIceTheGame on Nov 1st, 2013

I've got some hilarious gifs as well as standard screenshots for you this week. 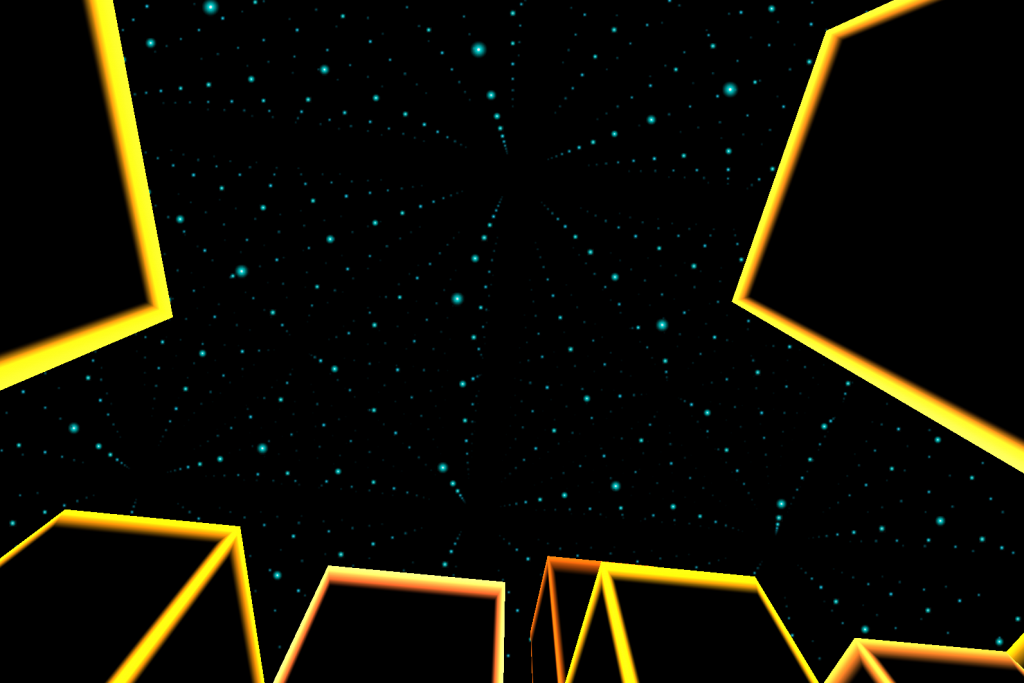 For those of you that missed it, Black Ice was Black & Orange on Halloween. Check out this picture - kind of looks like a Hack-O-Lantern to me! 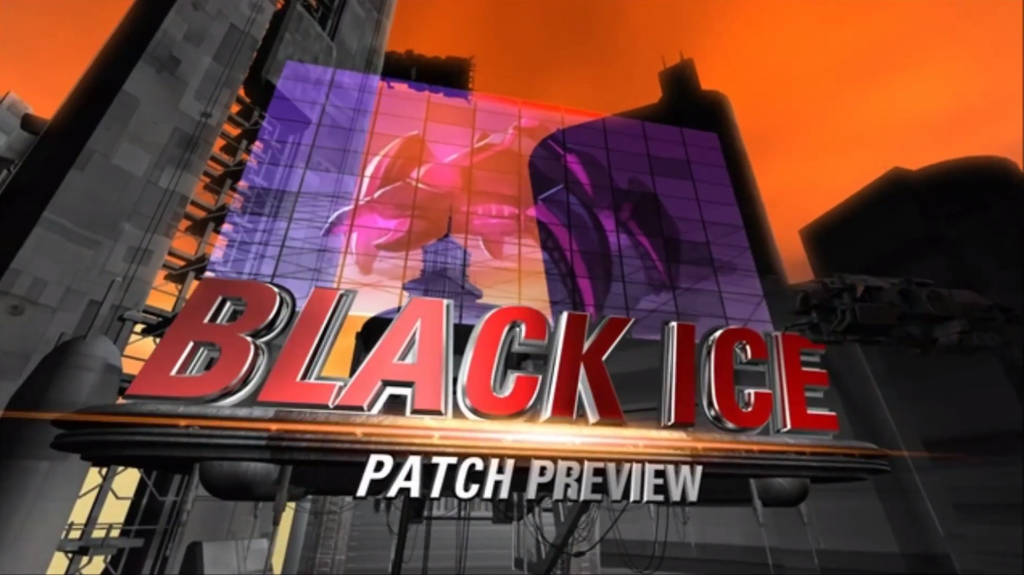 Black Ice now has Patch Previews! Check out the first one by clicking the picture!

This was my first prototype for the Spider Mine, and instead of exploding it *carries me away into space*. I effing lost it.

The Spider Mine is a unique weapon created as part of a twitter contest I held. My 100th follower and I worked together to create it.

I created another unique weapon called Shaxwell's Silver Hammer. As it turns out, it looks hilarious when it it has the "Drunk" affix on it.

I'd love to hear your thoughts on the game!